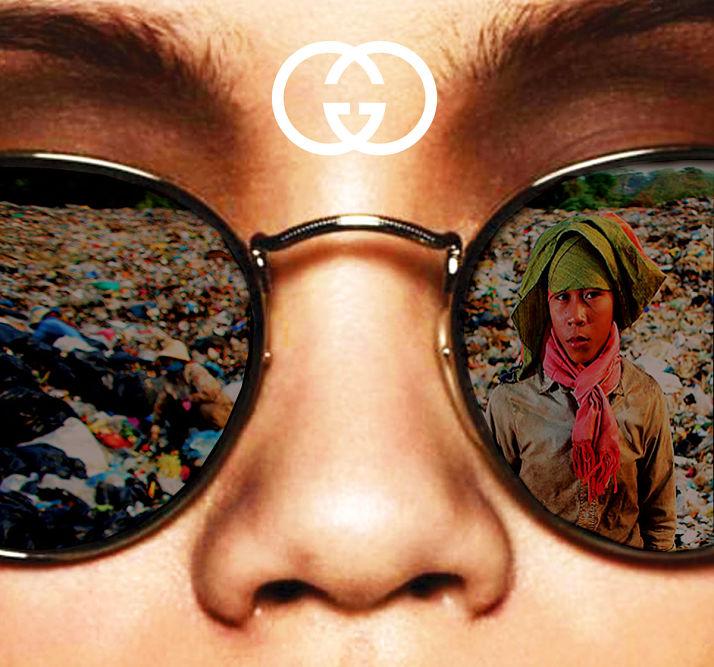 Amidst growing concerns around the impact of the fashion industry and consumer waste, a series of street art interventions have appeared across the country to coincide with #BlackFriday and Cyber Monday.

Bill Posters, the pseudonym for the street artist and activist who co-founded Brandalism, has been subvertising ad spaces to draw attention to the negative impacts of consumer waste and fast fashion.

Timed for release on the biggest global retail event of the year, Bill Poster’s latest campaign entitled ‘Waste World’ looks at the true consequences of the world’s rubbish - from clothes to plastics and e-waste - as well as those most affected by it. Inspired by New Internationalist’s latest issue on Waste, the street art installations take aim at brands including Nike, Pretty Little Thing, Apple and Gucci and reveal where large amounts of waste and ‘recycling’ from the western world actually ends up.

“Instead of getting beaten up this Black Friday in shopping malls for a new TV we should probably be paying more attention to where the majority of our ‘recycled’ waste actually ends up. In low-income countries, 93% of global waste is dumped due to inadequate urban provisions. Western countries can’t process their own waste, instead - they sell it to other low-income countries in Asia and Africa. It wreaks of colonialism, we are literally taking a dump on millions of less privileged people with our waste” says Posters.

One of the pieces of subvertising installed on a billboard outside a discount electronic store in Manchester features a photo-montage of young people from the world’s most infamous electronic waste dump - Agbogbloshie in Ghana, west Africa. A place where young men like Alhassan (seen seated on the LHS) eke out a living mining old computers and car batteries for raw materials. Over 15 million people around the globe - the majority women and children, earn their living as waste pickers, literally sifting through westerners waste to earn a living.

Posters says ‘like Nike’s recent marketing campaign, for people like Alhassan and millions more, there is no finish line, as each kilogram of copper or toxic precious metals that they retrieve from our e-waste buys their food, shelter and survival for the week with little hope of change. The devastating impacts on the environment and the people that live and work in these mega dumps comprised of our waste are far from the image and ideals that prompt us to take action and recycle in the first place. So much of the recycling industry is just greenwashing and we should be angry that we aren’t told the truth about where our waste goes because then we can work with others to do something about it.’ This latest subvertising campaign is also timed to support ‘No Ad day’, an artist led initiative that seeks to remove ads from public spaces across the world on Saturday 24th November 2018. To support other street artists and graffiti writers to take over advertising spaces in cities for No Ad Day, Bill Posters has just published the world’s first pocket sized ‘Subvertising Manual’ with Dog Section Press.

Artists can pick up a copy from Dog Section Press here: https://dogsection.bigcartel.com/prodct/brandalism-ad-takeover-guide 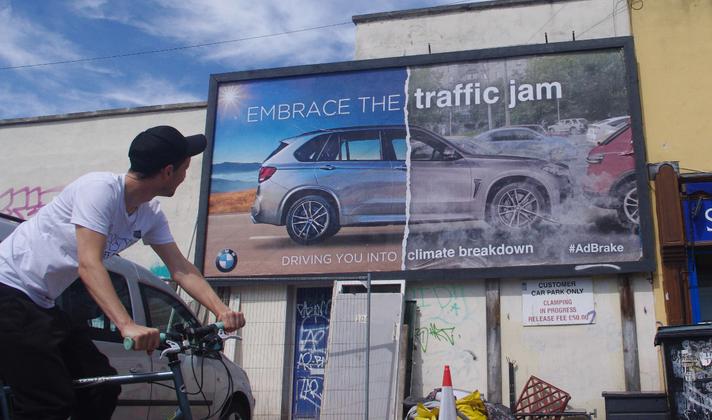 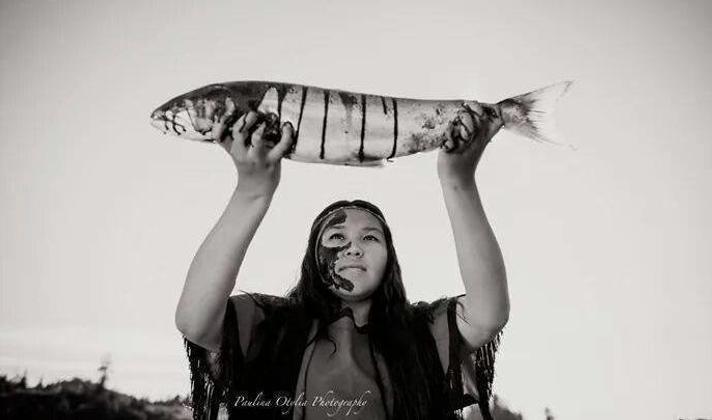