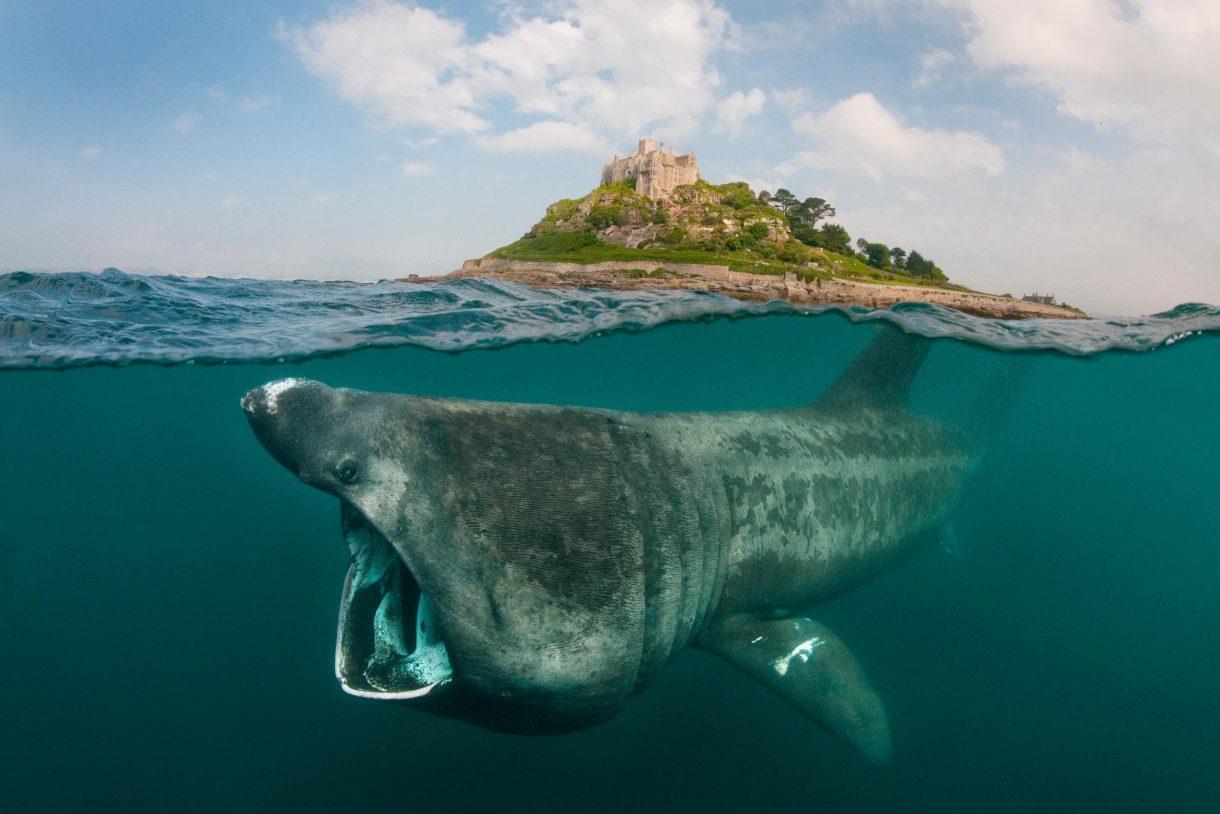 Scotland’s seas are a global hotspot for basking sharks, the second largest fish on Earth. These ocean giants migrate to the rich waters off the west coast of Scotland each summer, travelling from as far away as the Canary Islands.

Right now, we have an opportunity to make a difference to the future of these incredible animals. The Scottish Government has launched a consultation on four new Marine Protected Areas, including one specifically for basking sharks.

Will you help to make Scottish seas a haven for basking sharks?

Despite the Sea of the Hebrides on Scotland’s west coast being one of the world’s largest basking shark hotspots, numbers are still far lower than they should be due to several centuries of hunting and exploitation. It is estimated that almost 100,000 basking sharks were hunted in the North Atlantic during the 19th and 20th Centuries, and the industry continued in Scotland until as recently as 1994.

Today, basking sharks are considered ‘vulnerable’ and whilst they have been a protected species in Scotland since 1998, they still face threats in Scottish seas from fishing gear, boat traffic and microplastics.

The proposed Sea of the Hebrides Marine Protected Area will provide additional protections to basking sharks and other species such as minke whales within this important site.

The current proposal is for four new Marine Protected Areas (MPAs) to be added to Scotland’s existing MPA network. The four proposals have been selected to protect important habitats and several large mobile species including Risso’s dolphins, minke whales and basking sharks.