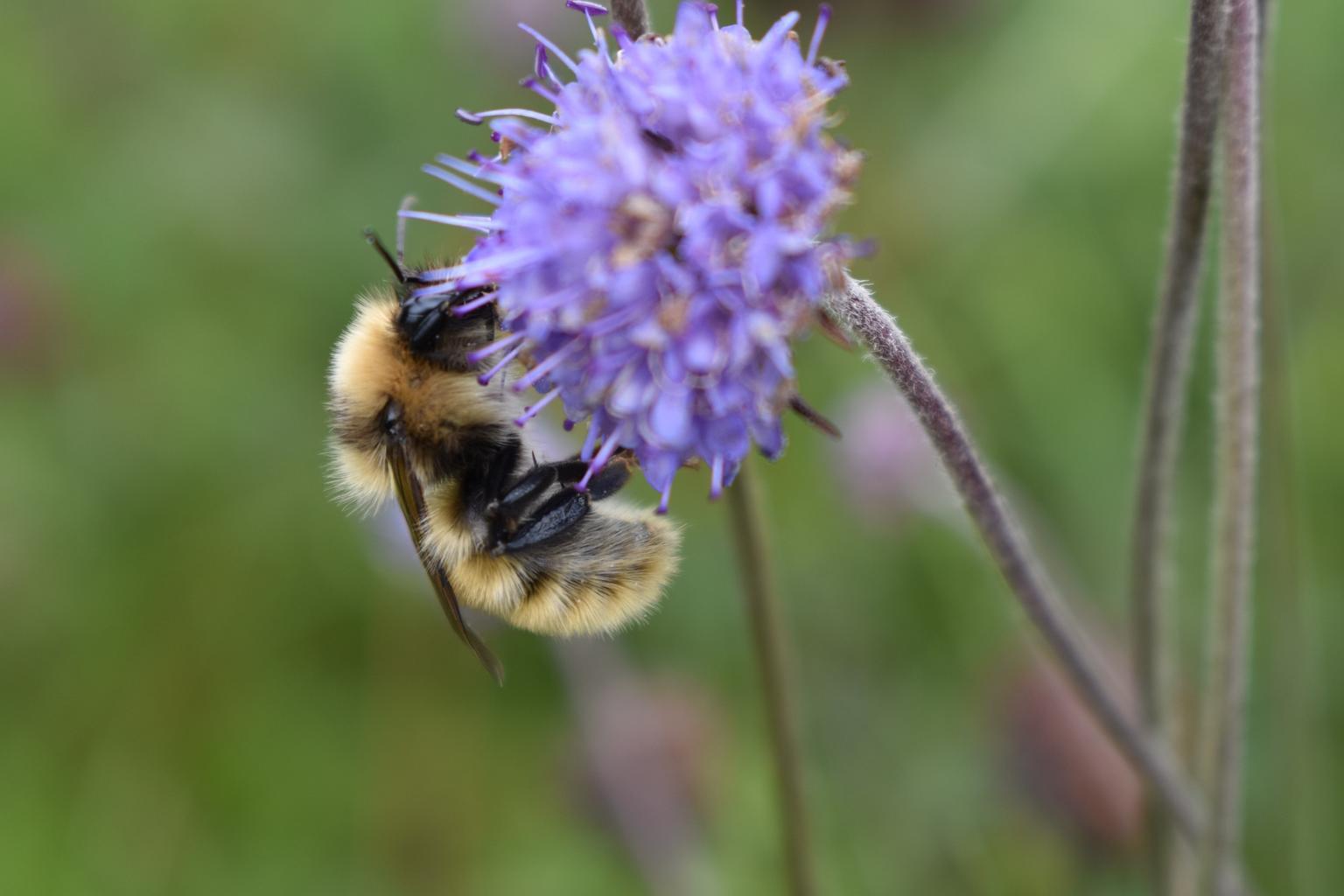 People taking their holidays in northwest Scotland this summer are being asked to help identify some of the last locations of one of the UK’s rarest bumblebees, in a new bid by the Bumblebee Conservation Trust to pull the insect back from the brink of extinction.

The conservation charity wants people to hunt for the rare Great Yellow bumblebee in 28 specific grid references – each measuring 10x10 km – between June and September, at sites ranging from Tiree, the Uists, Harris and Lewis, across Sutherland and Caithness on the mainland, to Orkney and Shetland.

The Great Yellow bumblebee (Bombus distinguendus) was found across the UK until the 1960s, but after suffering a massive decline is now only found in a few places in Scotland’s remote northwest, in machair grasslands and other flower-rich areas on the north coast and some of the islands.

Because these areas are so remote and relatively uninhabited, the species is difficult to monitor – leaving experts uncertain about exactly where it still survives.

“We need to know more about where the Great Yellow bumblebee is holding on, so we can take action to protect it before it’s too late. Anyone can get involved with this citizen science initiative to save a species,” said Katy Malone, Bumblebee Conservation Trust’s Scotland Conservation Officer.

“Because this iconic insect’s last havens are in some of the country’s most far-flung corners, we don’t have enough volunteers to find and record its whereabouts. So we’re asking people holidaying in the northwest Highlands and Islands this year – as well as those living in these beautiful places – to help.”

The Trust’s Great Big Great Yellow Bumblebee Hunt begins on Saturday 8 June. It features 28 grid squares where the Great Yellow used to live, but which have not been checked in recent years. During the ’hunt’, the Bumblebee Conservation Trust will highlight 13 of the 28 grid locations as a particularly important ‘square of the week’ on its website.

Anyone able to visit these sites can help discover if this rare bumblebee has now vanished or is still hanging on at these spots, by recording all the bumblebees they find, whether Great Yellows or not.

A map with a full list of the grid squares is available on the Trust’s website bumblebeeconservation.org, with details of how to record sightings, tips to identify Great Yellows and other bumblebee species, and advice on visiting remote locations.

The Great Yellow is a large bumblebee entirely covered with golden-yellow hairs – apart from a black band across the thorax between the wing bases.

Good places to look are areas of flower-rich grassland, particularly those with clover, thistles, vetches and knapweed, which the Great Yellow loves – ideally when it is sunny and warm, and not too windy.

The Trust is asking people to record what they find, and if they think they have found a Great Yellow bumblebee, to take photographs to help experts confirm identification.

To find out more or to get involved, contact Katy Malone at katy.malone@bumblebeeconservation.org.

During the past century, the UK’s bumblebee populations have crashed, and two species went extinct. Loss of flower-rich habitat – including the loss of at least 97% of wildflower meadows – is the biggest threat to the survival of these important pollinators. Climate change, disease and pesticides may also be major threats. Today, 24 bumblebee species remain – several of which have declined dramatically. 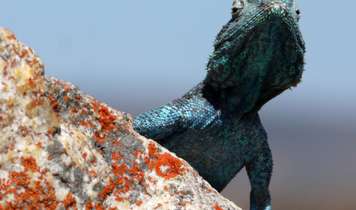