Inside Out Street Art Project

JR, a French street artist, transforms public spaces and engages the passers by. Time lapse sequences of photographs taken by the crew of expeditions 28 & 29 onboard the International Space Station from August to October, 2011, who shot these pictures at an altitude of around 350 km. 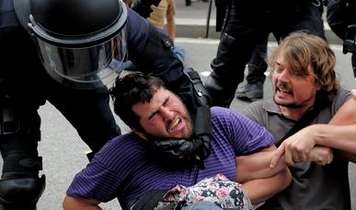 When it gets down to having to use violence, then you are playing the system’s game. The establishment will irritate you – pull your beard, flick your face – to make you fight. Because once they’ve got you violent, then they know how to handle you. The only thing they don’t know how to handle is non-violence and humor. John Lennon 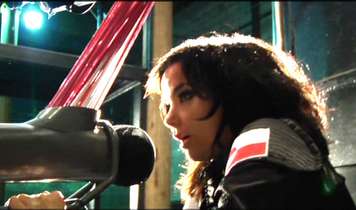 Declare independence! Don't let them do that to you! 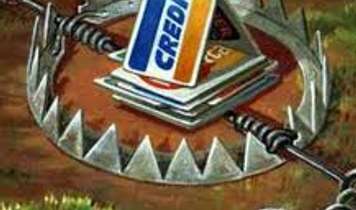 A fast, easy, free, and non-violent way to drive the big banks out of their greedy little minds is sitting in your mailbox right now. Check it out! 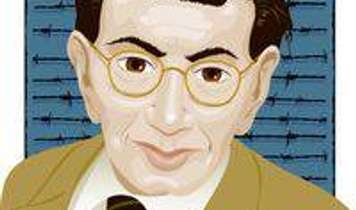 "We have to be idealists" Viktor E Frankl 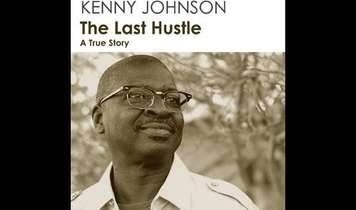 The Last Hustle is the unfalteringly honest autobiography of Kenny Johnson, a man who grew up in Kansas City with few opportunities and only alcoholics and criminals as role models. It was his destiny to become a hustler. 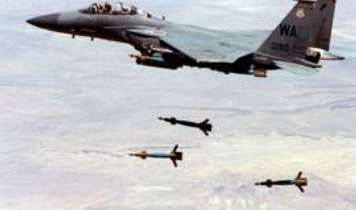 The Real Reason Libya Was Attacked

"It's one of these things that you have to plan almost in secret, because as soon as you say you're going to change over from the dollar to something else, you're going to be targeted," says Ministry of Peace founder Dr James Thring. 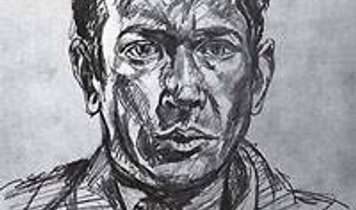 To be nobody but yourself in a world which is doing its best, night and day, to make you everybody else means to fight the hardest battle which any human being can fight; and never stop fighting.

Banking – the Greatest Scam on Earth

"Without our support the banking scam fails" Junk Thought, and the story of Pierre Landry - a man killed by advertising. 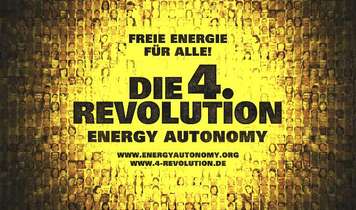 The Fourth Revolution: Energy, also known as Die 4. Revolution – Energy Autonomy, is a German documentary film by Carl-A. Fechner, released in 2010. It shows the vision of a global society, which lives in a world where the energy is produced 100% with renewable energies, showing a complete reconstruction of the economy, to reach this goal. 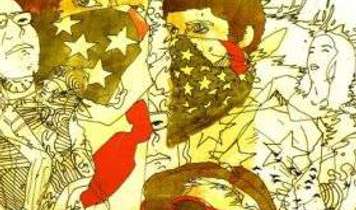 350 Gets the Planet Moving (Video) 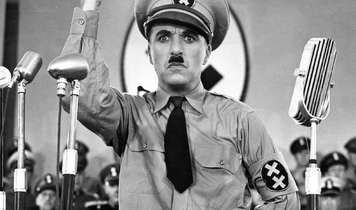 The Greatest Speech Ever Made

One of the most important speeches in recorded history was given by a comedian by the name of Charlie Chaplin in the film The Great Dictator released in October 1940.