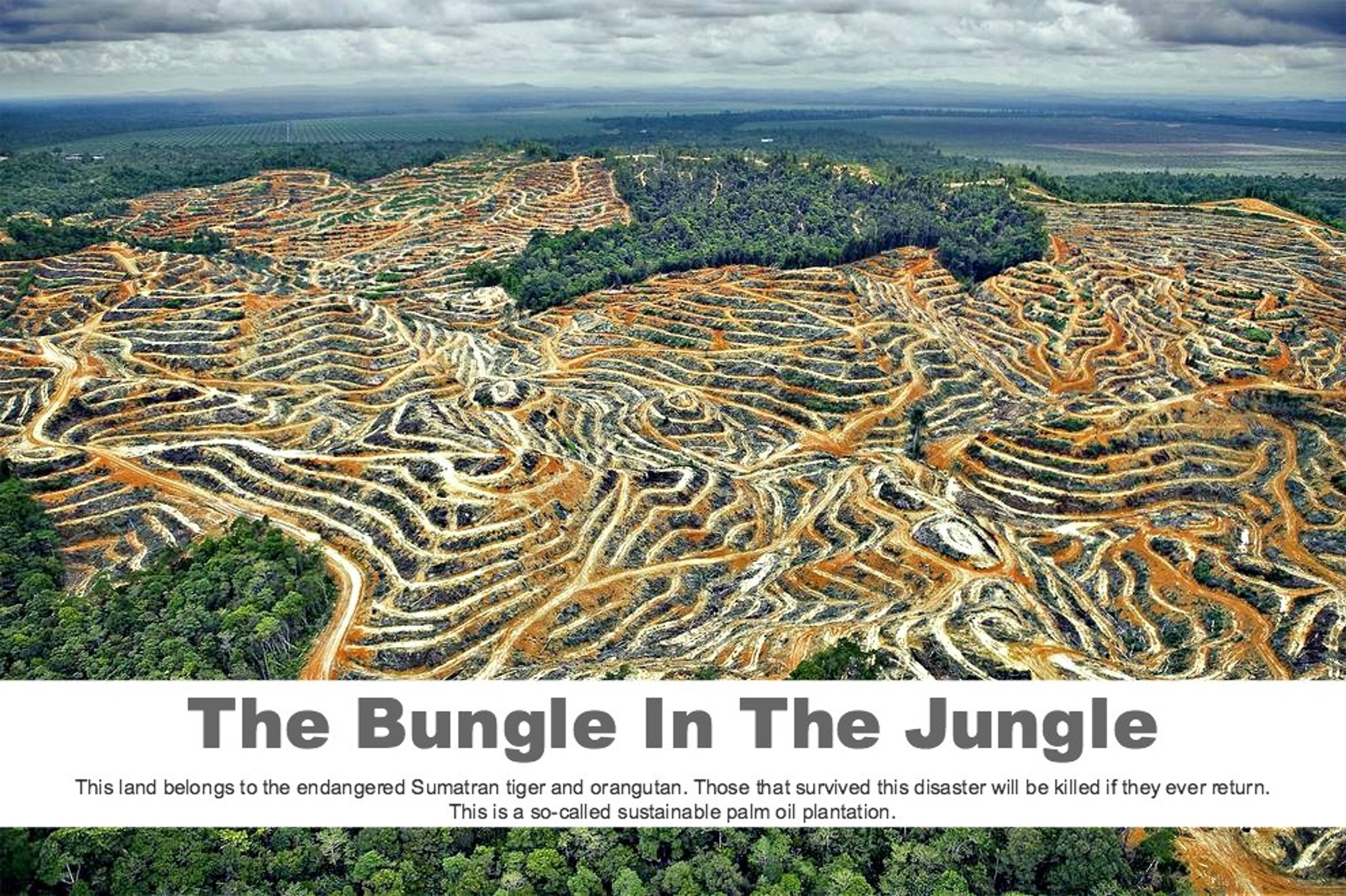 Today, under intense international pressure over its continued use of palm oil connected to rainforest destruction, human rights abuses and massive carbon pollution, PepsiCo has released its latest policy response to reform the company’s sprawling palm oil supply chain. PepsiCo is the largest globally distributed snack food company in the world and a major consumer of palm oil connected to deforestation, labor and land rights violations and peatland clearance. For the past five years PepsiCo has faced international consumer outcry as the target of a growing campaign coalition of environmental and labor rights organizations calling on the snack giant to reform the practices of its business partners and commit to sourcing only truly responsible palm oil. Rainforest Action Network’s Palm Oil Campaign Director Robin Averbeck issued the following statement in response to PepsiCo’s policy announcement. “This policy is a dodge and cover. At the end of the day it still allows PepsiCo to remain in business partnership with companies actively abusing workers’ rights and destroying tropical rainforests and peatlands.” “PepsiCo’s latest policy still fails to seize the opportunity to truly clean up its controversial palm oil supply chain. Five years of investigative reports and massive international consumer outcry has successfully pressured PepsiCo to move to this point, but the company is fully aware of where its problems lie and what it needs to do to fix them.” “We are not asking for the impossible, PepsiCo has the ability and responsibility to meet the demands of global consumers to protect workers rights, eliminate deforestation and peatland destruction. PepsiCo needs to close the loophole that allows its partner Indofood to continue business as usual. It needs to set a binding deadline for achieving its new commitment to “No Deforestation, No Peatland and No Exploitation”, and it needs to enact independent, third party verification of progress by its suppliers and business partners across all their operations.”