To the hegemonic military-industry of the West, we are made to believe that the black children of Uganda, like the women of India, or the gay and lesbian activists of Palestine, remain voiceless, visible but silent, waiting to be liberated by the very forces that have entrenched, subsidized and exacerbate their historic oppression.

Women and Children as Handmaidens to Colonialism by Ashok Kumar “…It plays to all the prejudices of white people about Africa and Africans.  Most importantly, it is based on the assumption that the people of Uganda have no agency, as if they have been silent and have done nothing but await the call of the white savior to rally the troops… What meaningful change will this bring about, other than reinforcing prejudices about ‘the African savage’, someone who needs to be civilized by the white man?” - Firoze Manji, Editor-in Chief of the pan-African - Pambuzuka News - on KONY2012 When you thought you’d had enough of KONY, here comes another… After the first wave of Kony-mania, the viral sensation that swept the world, came a second phase with an expected smorgasbord of analysis, critique and meme’s ridiculing ‘KONY2012’ on a number of grounds.   The specifics of the campaign have been scrutinized to death (mostly by the left) and we’ve done a fine job indeed.  Within a day mainstream media outlets began affixing the word “controversy” in association with the state-of-the-art marketing campaign, and the people of Uganda had condemned the campaign, a testament to the Internet’s ability to both disseminate and discredit with equal precision. 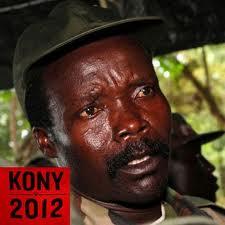 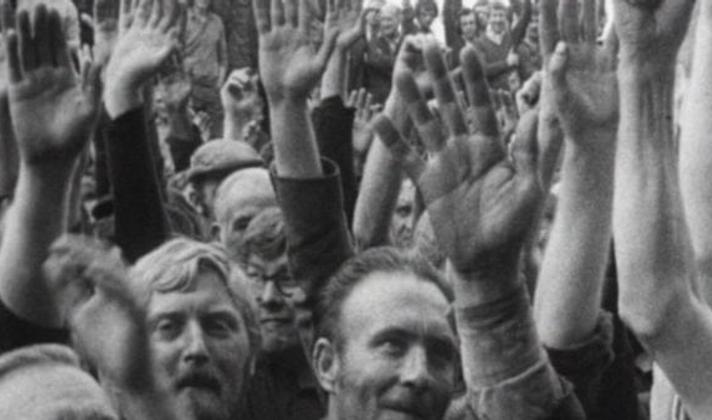 That Plan Came from the Bottom Up 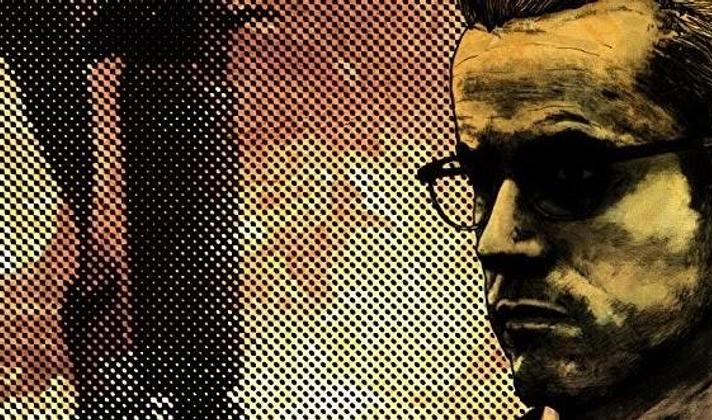