EcoHustler is thrilled to welcome new contributor Ms D. As we increasingly question the rationale of lifelong monogamy - a mating system that occurred only recently in human history coinciding with patriarchal, agrarian societies (when people lived for about thirty years), it is time for intrepid, female-led research into modern sexuality. Ms D has bravely agreed to toss outdated notions of sexual morality aside and launch herself into, amongst other things, London's bourgeoning sex-club scene. We want our sex to be as free as our minds - join us for the ride? Last night London was thoroughly glum. As I sat in an hour-long traffic jam just 5 minutes from home, I surveyed the block-long queue of commuters huddling against the rain, one man crouched down holding his head in despair as yet another already-full bus passed them by. Home and warmth still several unhappy hours away. Is there anything that could make Londoners more miserable than a tube strike during the February freeze? Well actually, I think there is: if the unions really wanted to achieve maximum impact, personally I’d have held off another week. Why not punt for Valentine’s Day? There’d be no faster way of resolving negotiations than grinding the city to a halt on one of the most popular commercial events of the year. 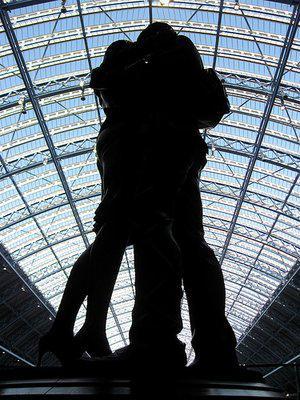 The roguish cynic in me indulged in this thought: picture thousands of lovebirds with romance on their minds - separated, wretchedly stranded in different corners of the city, hindered from delivering their £50 bouquets of imported roses, stuffing their faces over a mediocre set menu, or reaching that all-important rendez-vous under ‘The Kiss’ at Kings Cross on time. I may be newly single for the first time in several years, but I am adamant I will not be joining the mass of uninspired internet daters searching for their 97% match at the top of The Shard. Newly liberated = newly empowered. So this year I will not be hoping for freshly cut flowers or a smattering of gaudy greeting cards. Instead I’m taking matters into my own hands and have opted for an ‘experience’. My new playmate - 14 years my junior - and I will be heading to Somerset. Unbeknownst to the rest of my friends this will not be a weekend of country walks, pub dinners, open fires and big breakfasts. Oh no. There will be masks, lingerie, and plenty of sex (and yes, hopefully still a big breakfast) as we join a throng of bacchanalian revellers all seeking the same Valentine experience: not love, simply pleasure. 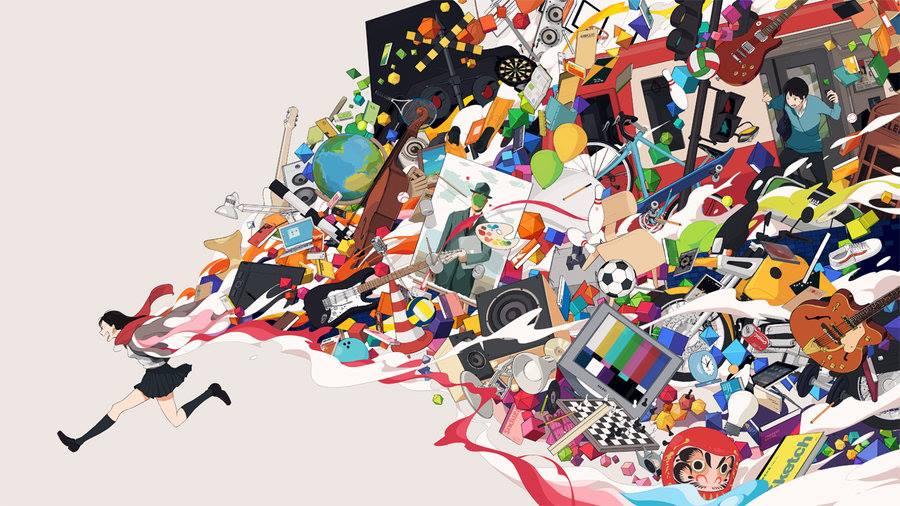 But putting my inner cynic aside for just a moment, there are ways for even the most loved-up Londoners to avoid buying into the consumerist crap that ends up littering our bins a week on. Return that lingerie (it’s a myth, girls don’t like red underwear) and try one of these simple pleasures instead:

Have fun getting it on Hustlers 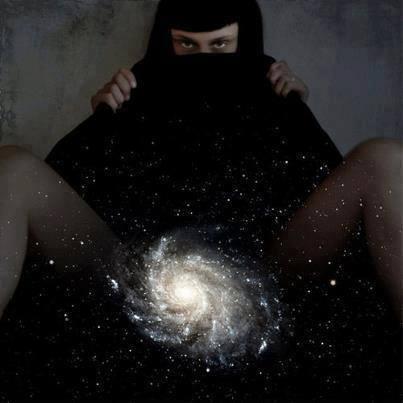 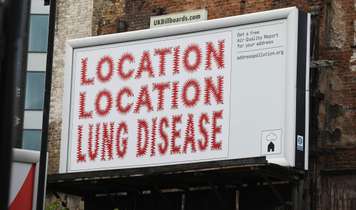