TV presenter and naturist Chris Packham has teamed up with Britain's most famous fictitious news reporter to launch a campaign to stop High Speed 2 (HS2) being built.

In a satirical Youtube video published this week, Mr Packham and Jonathan Pie, a character played by comedian Tom Walker, lambaste the high speed rail link, which is due to be built between Leeds and London.

They also call on all viewers to write to their local MP and demand that HS2 gets scrapped.

The video begins with Pie talking about the 'largest and most expensive infrastructure project this country has ever seen' in what seems like a traditional news report, but he then launches into one of his characteristic tirades.

'Invest in the rail network in the north you f*cking numpties!'

He claims the project will not actually help reduce UK air travel, as airports in Manchester and Birmingham - two of the biggest cities that will be served by HS2 trains - are being expanded.

He also describes HS2 as 'a giant f*cking train set that sh*ts money while tearing up the countryside' before saying the project should be renamed 'how to expand the London commuter belt'.

At one point, he says: "You want to create a Northern Powerhouse? Invest in the rail network in the north you f*cking numpties!"

Jonathan Pie interviews Chris Packham in the satirical Youtube video, to encourage people to call for HS2 to be scrapped

He adds: "This isn't about creating capacity, it's about creating more money for huge conglomerates with their noses in the trough, lobbying people high up in our government who, in turn, are spending millions in taxpayers' money to go and lobby other MPs to support HS2.

"When I say MPs, I mean the people that we elect to serve our best interests. What little public consultation there has been, goes like this - you will be listened to and then roundly ignored."

In the video, he then meets up with Mr Packham and asks him about the environmental impact of the project, which could cost up to £86 billion, according to recent reports.

'It's just an enormous act of ecological vandalism'

The naturist says HS2 could be 'catastrophic' as it is 'the largest deforestation programme we've undertaken in the UK since the First World War'.

He says: "The wildlife that we've got, we should be fighting tooth and nail to protect and if we destroy all of that nature, we won't survive ourselves. We won't need a rail network to get from London to Birmingham 20 minutes faster."

He adds: "This Cathederal of biodiversity cannot be replaced, you can rebuild Notre-Dame Cathedral it will look pretty much like the one that was there before. You cut this wood down, you cannot rebuild it by sticking in a few saplings.

"It's just an enormous act of ecological vandalism, at a time when we really should know better."

Under the current plans, phase one of the high speed rail link will open between London and Birmingham in December 2026, before phase two of the project sees the railway get extended to Crewe, Manchester and Leeds by 2033.

It is due to connect to another rail project, Northern Powerhouse Rail, which has been designed to improve rail connections between some of the north's largest cities.

However, shadow home secretary Diane Abbott, regional leaders across the north and a House of Lords select committee, are concerned the government may overspend on the first phase of the project and run out of money before completing northern sections of the railway.

The projected cost of the high-speed rail link was £55.7 billion, but according to the Financial Times, Allan Cook, chairman of HS2 Ltd, has written to the Department for Transport to say the project cannot be delivered on budget.

It has been suggested that the overall cost could increase by more than £30 billion - to £86 billion.

Responding to the video, a HS2 Ltd spokeswoman said: "HS2 will transform rail travel in the UK, give passengers thousands of extra seats every day and take freight off our roads.

“The West Yorkshire region will reap significant economic benefits, with Leeds already attracting over 500m of investment since HS2 was announced in 2013.

“Business leaders across the north have given their backing to both HS2 and NPR, recognising the integral role both projects will play in boosting the north’s economic prosperity and addressing the north-south divide.” 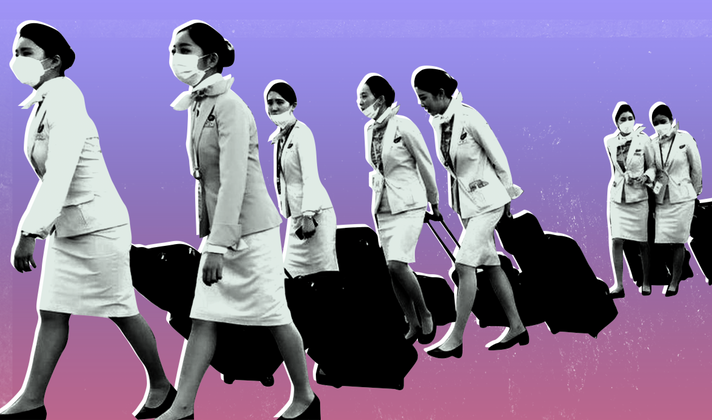 “Smacks of a cowboy operation...” 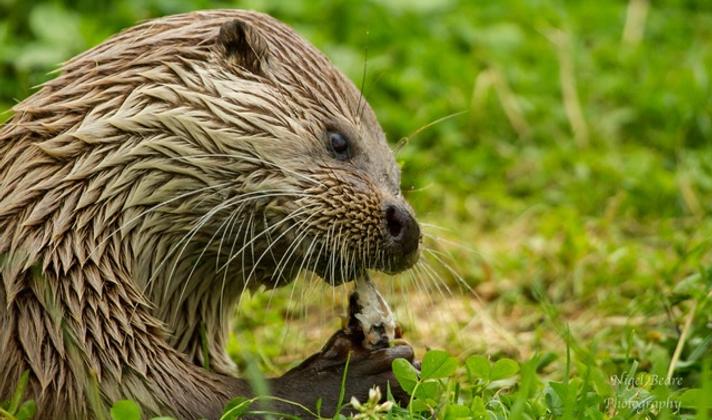