By Corin Smith, Farmed Scottish salmon is a popular meal which producers suggest is one of the most sustainable and ethical farmed proteins, but is it?

Let me be clear. Of the 300 or so salmon farms owned and operated by the big five multinationals present in Scotland, all of them are filled with hard working decent people trying to make a living. There are lots of farms who operate to high standards and whose fish health is good. Albeit, the nature of open cage technology means every single farm deposits organic waste at much the same rate and there is always a free flow of disease and parasites, where they occur. However, there are far too many farms operating at very low standards, dragging down the reputation of the industry and causing huge environmental damage. They are not a tiny minority. Nearly half of farms that harvested in 2018 had a mortality rate above 20%.

These low standards are enabled by The Scottish Government's refusal to match higher international standards for the farming of salmon, stock welfare and environmental protection, and enshrine them in law.

There are salmon farms that have consistently produced salmon with full cycle mortality of less than 5% and sea lice levels below one per fish. It is possible. However there are many farms who year after year operate at full cycle mortality well over 20% and with sea lice loads regularly numbering in the dozens if not hundreds (all species and life stages).

As long as the industry seeks to protect these consistently failing farms and operators, I have no option but to treat the industry as a whole.

The impacts of salmon farming does not need to be this way. Waste can easily be collected and removed during the production cycle. It could even be used to produce biogas and green energy locally. Novel feeds are being developed which do not require the use of wild fish as the primary source of feed. Numerous technologies are well developed that drastically reduce the prevalence of disease and parasites and interactions with wild fish.

However, as long as Scotland's Government refuses to regulate in favour of innovation and continues to refuse to implement legally enforceable thresholds for pollution, emissions and welfare, there will remain the opportunity for certain operators to continue to to drag the reputation of all the others through the mud, and inflict huge environmental damage.

It is a matter of fact that Scotland has the weakest regulations on welfare and environmental protection of all the salmon farming nations, by quite some distance.

Salmon farmed in Scottish waters is permitted up to 40 times higher sea lice levels than like for like operations in Norway.

If you want food you can truly believe in write to The Scottish Government "scottish.ministers@gov.scot" and tell them you want: 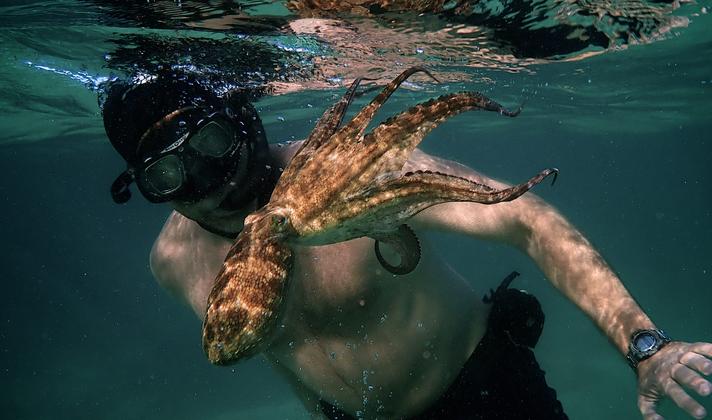 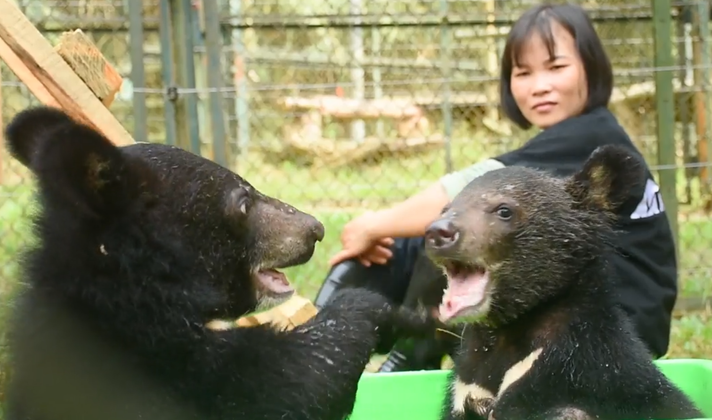