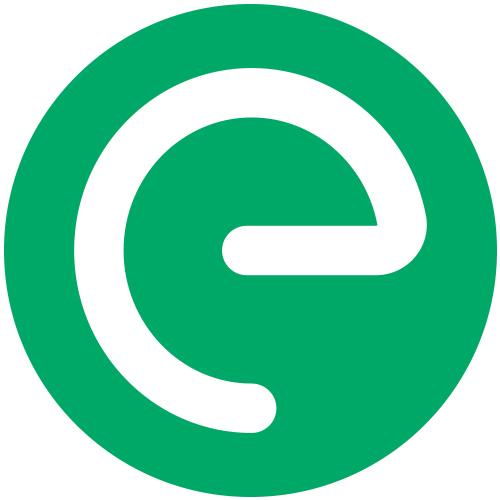 When the author on an article is "Team Ecohustler" this can mean one of several things. The piece may have been written by multiple authors in the Ecohustler network with no need for any one person to be cited as the primary author. The content may have come from a press release from a partner organisation like the Environmental Investigation Agency. In some cases it may be because the author wants to remain anonymous. If you would like to find out more - just contact editor Matt - matt@ecohustler.com 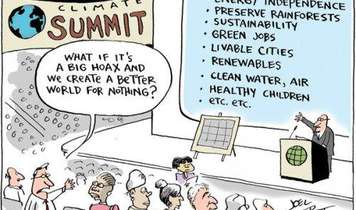 Shocking news just in: nations of the world are sending their wankiest people to Cancun after word got out that it is just going to be a giant international circle-jerk. 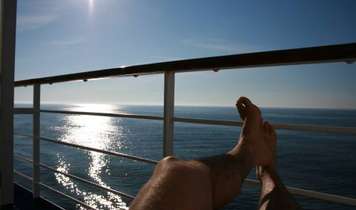 Are you tired of the 9-5 grind and stressful commuting? Are you fed up of not having enough time for friends, family and interesting pursuits? How would you like a 3 day weekend? 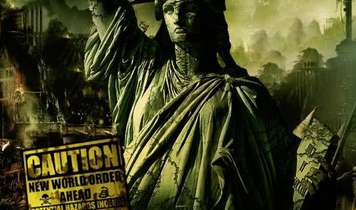 On August the 2nd President Obama reaffirmed his plan to end the War in Iraq (AKA ‘Operation Iraqi Freedom’ AKA ‘Operation New Dawn’). Between 2003 and 2010 the UK spent £4.5 billion and the total cost to the U.S. economy is estimated at $3 trillion. The Iraq Body Count project estimates the violent civilian deaths from the conflict to be between: 94,902 – 103,549. 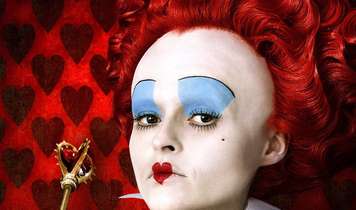 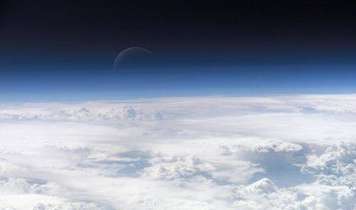 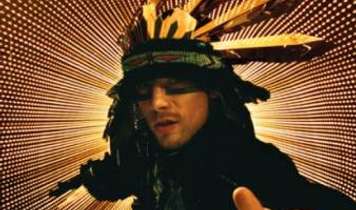