Other ways of easing pressure on the sewer can reap huge benefits for the people of London who want less concrete jungle... more jungle. A battle is brewing under London's streets over an unexpected issue, but the players are familiar. On one side is Goliath, a giant corporation seeking to maximise its profits; on the other, the people, wanting something more. London's sewage system is at capacity. Frequently, when overwhelmed, raw sewage spills out of overflow pipes into the Thames. This kills fish, is a threat to people and isn't acceptable in a modern, mega metropolis. What's the best solution? More sewer? Or a healthier city? Thames Water may sound like a public utility operating for the common good but names can be deceptive. Since it was privatised it functions along the same modus operandi as all corporations - it concentrates wealth for its shareholders. In the case of Thames Water this is a consortium led by the European arm of the Australian bank Macquarie Group. 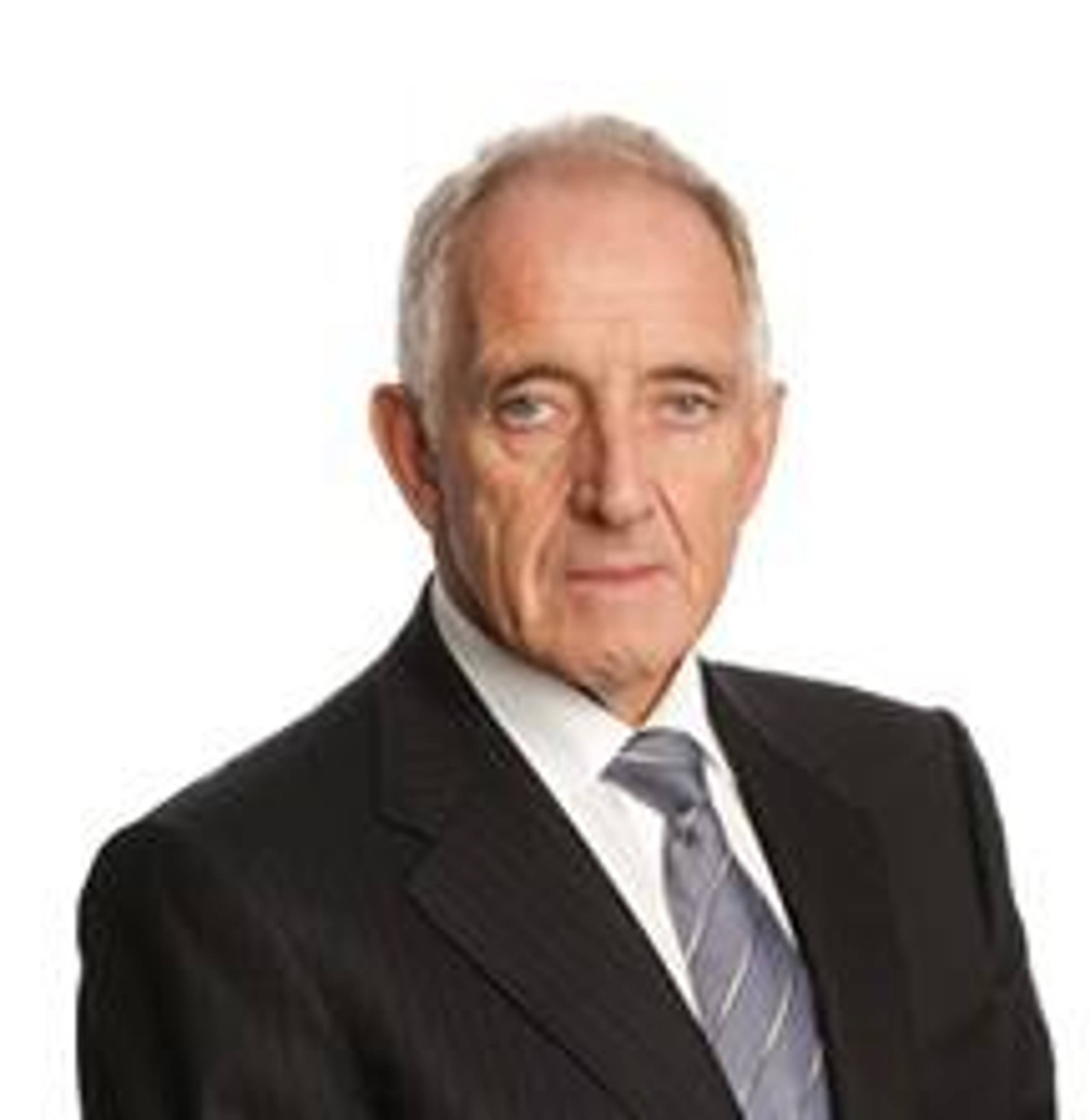 The Australian media labelled the Macquarie Bank "The Millionaire Factory" because of its high margins and generous rewards for its executives and shareholders. Thames Water has fallen in-line and stands accused of ripping off consumers by simultaneously underspending on services (as accused by Ofwat) and paying no corporation tax whilst divvying out £2.2bn in dividends in the past six years. Thames Water's directors are now using their lobbyists to go for a really big payout. They have their insatiable, watery eyes fixed upon a "too big to fail", banker's-bailout-scale diversion of public money into their private coffers. Their super sewer will cost £4.2bn (half the cost of the London Olympics) and to get this money they will start by adding £29 to Londoner's water bills from 2014. The company's attitude to social welfare and renumeration leads us to the inevitable conclusion that a good chunk of this £4.2bn will go directly into director's bonus packages. "Bio-architecture" is where its at

There are other ways of easing pressure on the sewers. Rainwater can be soaked up, diverted, stored and used above ground. This reaps huge benefits for the people of London who want less concrete jungle, more jungle. Imagine if even a tiny fraction of that £4.2bn was spent on installing a comprehensive network of rainwater recycling linked to a new wave of: community vegetable patches, roof gardens and urban farms across Greater London. That kind of investment could literally transform the city and change the lives of underprivileged city residents who may currently have poor access to green space and local food. Greening the city with new gardens and urban farms on roofs, housing estates, car parks and making use of all available dead space clearly does far more than just divert rainwater. It improves the quality of life for city dwellers offering recreation space, appealing new jobs and fresh food. The greenery reduces the urban heat-island effect, cleans the air, provides habitat for wildlife and offers new opportunities in life enhancing activities like bee-keeping, composting and fruit growing. If the government joins up its thinking it will see that investing above ground will pay off many times more. Overall, greener cities, are better places to live and strategically their payoff increases over time. Energy prices are rising, transport fuel is becoming more scarce and the climate is changing. Ecologically productive cities use less fuel, soak up less heat, generate resources locally are more adaptable to change and better able to withstand extreme weather. Government ministers are expected to select their "preferred solution" - the super sewer in the summer of 2014. That gives Londoners six months to get organised. Lets fight for a good value solution that benefits us and not allow another mega rip-off to jack up the wealth divide. We don't want a super sewer for the already filthy rich. We want a super city abundant with verdant oases. http://vimeo.com/17306371 ------ Feeling pumped?