While governments are scrabbling around desperately trying to keep the rotten system afloat the rest of us have more access to information then at any time in human history. People all around the world can see the systematic corruption that keeps the arab dictators, media barons, bankers and politicians in gravy while normal people are told to tighten their belts and take the pain. [/caption] The right wing press will want us to think that these riots are meaningless; that they are just random acts of criminality from a minority of wrong'uns who belong behind bars: let's make tougher laws, make some more prisons and carry on as we were. The trouble is, we know now exactly where the right wing press is at. They will hack the phones of grieving parents to sell a story. They are criminals themselves. Unfortunately, the rot doesn't stop there. The crooked media were paying off large chunks of the Metropolitan Police, including senior officers. Our prime minister even hired the editor from the paper doing the worst of the hacking. They are all in it together. Right now we are going through the second massive credit crisis in 3 years. We are told the solution is something called 'austerity' or in other words massive cut backs of public services. Wait a second though, the bankers don't seem to be feeling any austerity. They caused the first financial crisis and then were bailed out to the tune of trillions of dollars. The banks are 'too big too fail' but the rest of society can go to hell. While governments are scrabbling around desperately trying to keep the rotten system afloat the rest of us have more access to information than at any time in human history. People all around the world can see the systematic corruption that keeps the arab dictators, media barons, bankers and politicians in gravy while normal people are told to take the pain. You don't need a university degree to see that the world today is unfair or for the reality to sink in that all the established institutions we are supposed to rely on are complicit in an economic system which is a train wreck sliding towards a cliff. The kids on the streets today can smell a rat. They can tell they have no hope of buying into the consumer culture which is shoved down their throats and they know that the police, the media and politicians will all line their pockets until they can barely walk. The system has lost all moral authority and these riots are the result, welcome to the 'big society'. None of this is to say that the riots are not wrong. Of course, they are wrong. They are a symptom of a failing system which is wrong: from the insistence on economic growth based on consuming our biosphere, through to undemocratic wars fought on the back of lies, through to a media which will do literally anything to sell a paper. We need to use these riots as an opportunity to take an honest look at the world we have created and start suggesting practical things we can do to make it better. Let's use the unlimited access to information to create real democracies. Lets rebuild local economies from which healthy communities can grow. Lets make sure our young people have real opportunities in life and are not expected to just sit back and watch as a bunch of corrupt plutocrats suck up all the money while the planet burns. More than ever before, the writing is on the wall. It is time for change. **** A view from the streets of Tottenham http://youtu.be/CJQHWwEpwAY Another perspective: http://youtu.be/Zmo8DG1gno4 Darcus Howe, a West Indian Writer and Broadcaster http://youtu.be/biJgILxGK0o The Art of Protest - featuring more than 100 iconic posters, book charting more than a century of social protest 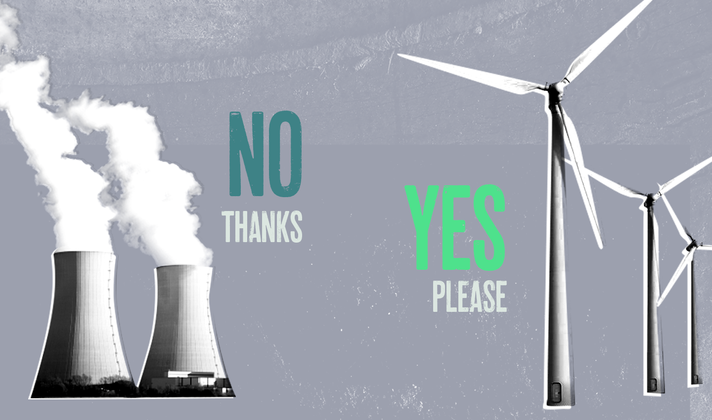 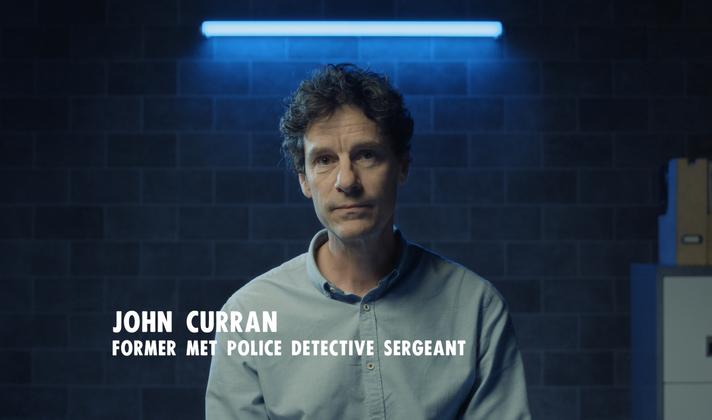