By Seth Chase (Directer) I was fleeing Burundi at the time I met Ben Radley for beef kebabs at a local bar in Bujumbura, the capital city. The bar was called 'Relax Plus' and we wanted that to be our theme of the evening. Ben was a friend I had made over the years working in Central Africa. The year was 2012 and Ben had come to Burundi for a work trip. I was explaining to him why I had to flee Burundi for a while following my arrest at the airport two months earlier and some serious threats made to me by high ranking officials in the country, and he was telling me about why he would soon be leaving the Congo for altogether different reasons. But then the conversation veered in a direction that would change the course of our lives over the next three years. He mentioned a law that the Congolese were calling ‘Obama's Law’. The law originated in the US and was known there as the Dodd Frank Consumer Protection and Wall Street Reform Act. What a horrible and long name for a law. I thought the Congolese version was perfect. Of course, I forgot the official name instantly and it stuck in my head as ‘Obama's Law'. Soon after it was passed, most of the miners in eastern Congo lost their jobs. Ben was working with artisanal miners in eastern Congo at the time and he mentioned the mining areas he was working in were enduring an economic crisis following the passing of ‘Obama’s Law’. Schools were closing, hospitals running out of supplies. Small businesses collapsing. He estimated that it had probably hit a few hundred thousand Congolese, with reports putting the numbers between 5-12 million. I was hooked. It was exactly this element of foreign aid and humanitarian assistance that had been captivating me lately. Some of the miners who lost their jobs ended up joining rebel groups. A documentary film maker by trade, I saw a film in there somewhere. I asked Ben to explain to me the purpose of the law. He told me that it was designed to help bring an end to rape and violence in the eastern Congo by stemming the flow of 'conflict minerals' out of the country. It was a humanitarian law drafted by activists and politicians and championed by celebrities and students. I was sold. We had to make a film about this. Ben was in. And that conversation on that balmy evening in Bujumbura would eventually result in We Will Win Peace, my first feature-length documentary. We spent the first six months looking for money and researching the law, its creation, and its impact in Congo. We spent a few months filming in areas of Congo very few outsiders have been or seen. It was an incredible journey, and to this day, I can't quite believe we were able to get to most of these locations, and film, then get back out again. I have a healthy fear of rebel soldiers in any country, but Congo was up there in the top three. We got curious about Western activism intended to help the Congo, and Africa in general, and how it leads to policy. This took us to America, where the dominant African narrative portrayed in the media is of a continent blighted by war, disease and poverty. For the Congo, the single story revolves around rebel groups high on dope and opium, raping women and fighting over access to minerals. While we saw some of this on our film shoots, that wasn’t and never has been our everyday experience. When you look a little closer, most Western activism portrays Africans in need of a Western saviour. Africa as a continent of failure incapable of joining the ranks of other continents. In the case of the Congo, this savour would emerge as a consumer conscious citizen who would pressure multinational electronics companies to stop financing and fuelling conflict in a war-torn African country. Living in Africa, we felt the marketing videos to promote these campaigns were presenting a very narrow view of the reality. It was the rest of the story that needed telling, and ‘Obama’s Law’ provided a perfect illustration of the dangers that can follow for the people affected, when the whole is denied. Even when the intentions are good. I think that We Will Win Peace presents that whole, and with it, new African stories. Unexpected stories that will challenge the way that we – as Westerners – think about and engage with the continent. You thought Congolese miners were all victims of a devastating conflict forced to work at the barrel of a gun? That the war – or any African conflict - is all about greed and access to lucrative natural resources? That ethical consumerism can help decrease violence and conflict in these regions of the world? This film will force you to think again. Someone said to me recently “Why are you shooting bunnies in the face? These advocates and activists are all good people”. I guess so. But as Albert Camus once said, the road to hell is paved with good intentions. Nigerian novelist Chimamanda Adichie argues that if we only hear a single story about a country, we risk a critical misunderstanding. Our film takes this one step further, arguing not only do we risk a critical misunderstanding. If we act on this single story, we risk doing harm to the very people we are trying to help. www.wewillwinpeace.com 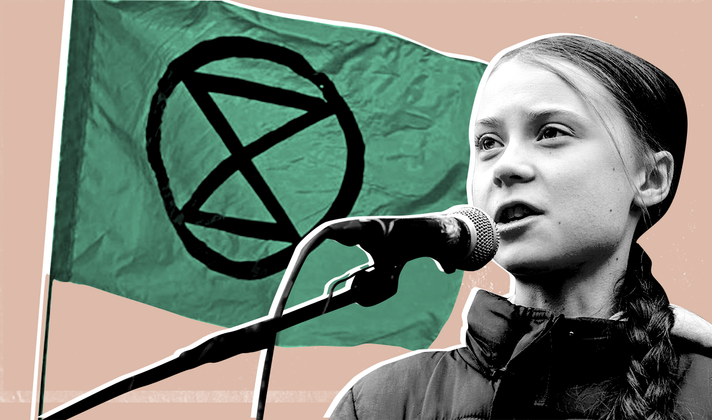 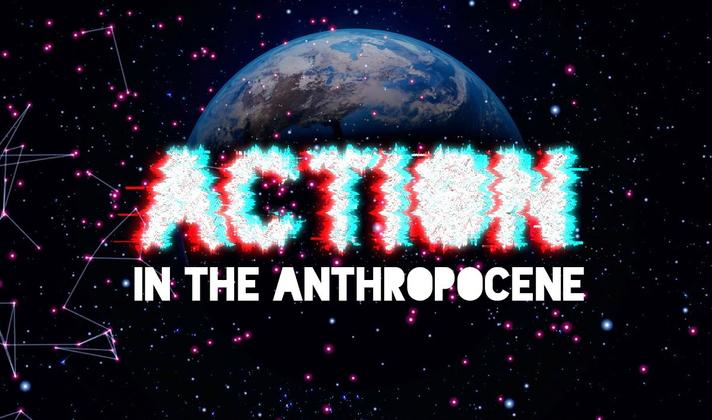 Action in the Anthropocene