To inaugurate the publication of a groundbreaking new book on stone circles Megalith: Studies in Stone on 21 June, Robin Heath (contributing author and investigator of ancient monuments) and John Martineau (publisher and founder of the Megalithomania Conference), unveil 10 things you didn’t know about stone circles.

Megalith: Studies in Stone will be published on 21 June by Wooden Books. Featuring eight leading megalith authors and packed with new research revealing the remarkable complexity of stone circles and Neolithic art, the book can be bought on Amazon, in Waterstones and other book stores. Founder of Megalithic Tours, Robin Heath has written eleven books revealing the high culture to be found in the science surrounding ancient monuments. 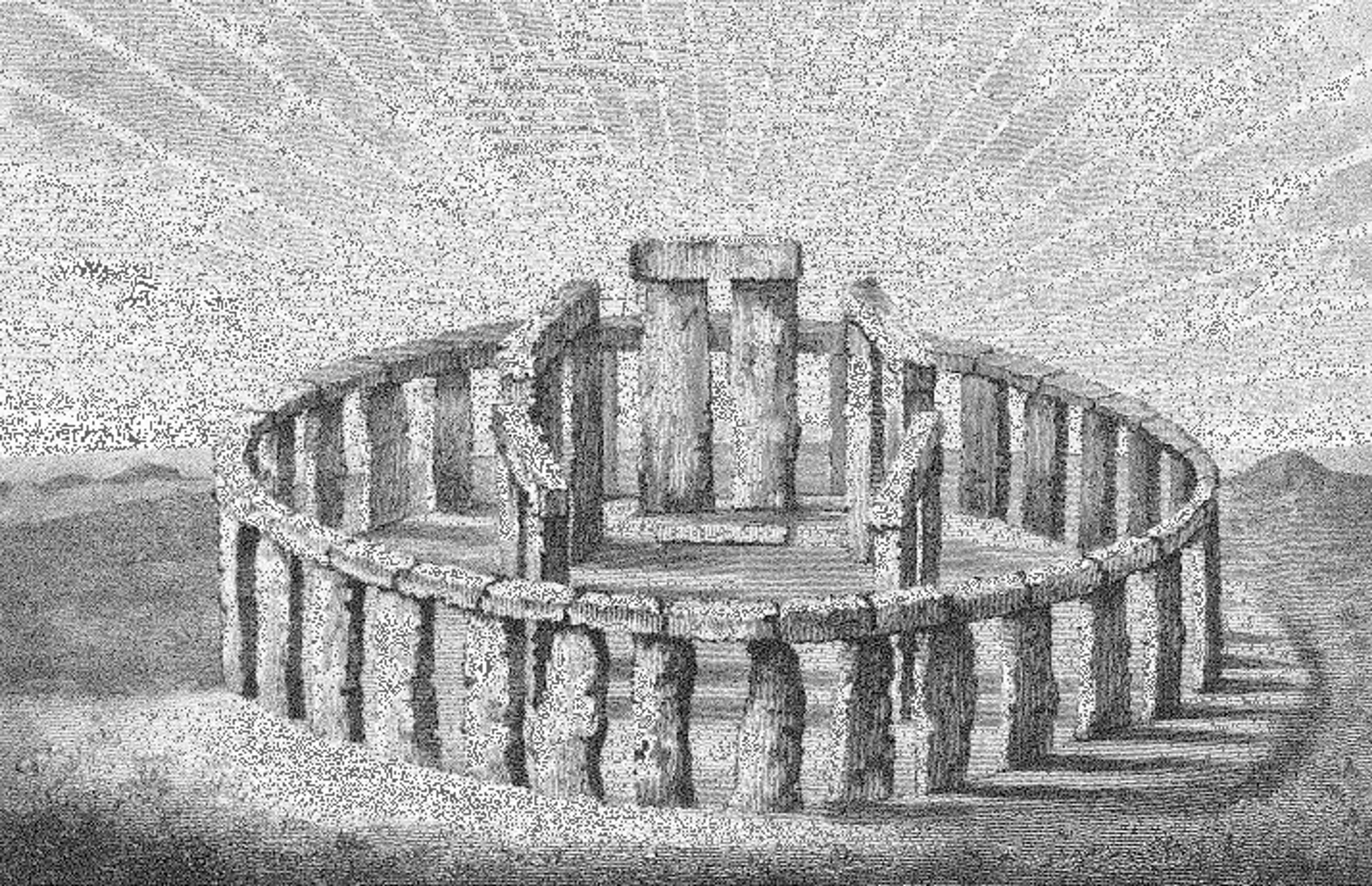 New book Megalith: Studies in Stone – the first global study to reveal the remarkable complexity of stone circles – is to be published Thursday 21 June

Launch events will take place at Avebury and Stonehenge on Wednesday 20 June:

2pm-4pm at the Henge Shop, Avebury

4.15pm: Press Photocall at the stones (The Obelisk)

John Martineau, leading megalithomaniac and publisher/editor of Megalith will be available for interview at Stonehenge on solstice morning, Thursday 21 June, from 4.30am

Megalith: Studies in Stone the first global study to fully reveal the remarkable complexity of stone circles and Neolithic art will be published on Thursday 21 June for summer solstice.

John Martineau, leading megalithomaniac, Founder of the Megalithomania Conference (UK) and the creative drive behind Megalith as editor and publisher, says: “The megalithic culture of western Europe left behind some vast and enigmatic temples, and yet there is little understanding of the cosmology driving their construction. In this groundbreaking new book, eight authors finally solve the mystery, showing how these sites were designed by builders who were also expert surveyors, astronomers and geometers.”

Megalith will be launched at Avebury and Stonehenge on Wednesday 20 June, when Robin Heath, contributing author to Megalith (and author of eleven books on stone circles), and John Martineau, will give talks at the Henge Shop in Avebury (2-4pm) and at Stonehenge (8.30-9pm) sharing their latest discoveries about these two landmark UK monuments.

Beautifully illustrated throughout with antiquarian engravings and plates of megalithic sites, Megalith opens with pioneering megalith expert Hugh Newman’s global overview of the stone circle phenomenon shedding light on many of the mysteries surrounding them and how they correlate to the landscape, sun, moon and stars. Robin Heath, a leading Stonehenge expert, then unravels the puzzle of this magnificent temple, showing how every feature of the monument is a marriage of the cycles of the sun and moon. And Howard Crowhurst, leading interpreter of Carnac in France, the world’s largest, oldest, and most complex megalithic site, unlocks the secrets of this ancient monument, showing how a simple application of geometry and astronomy can explain the layout of the entire complex.

Evelyn Francis unveils compelling new discoveries about the secret geometry of Avebury, the world’s largest stone circle; Gordon Strong shares new research at Stanton Drew (south of Bristol); and Gerald Ponting discloses fascinating revelations about Callanish, ‘The Stonehenge of The Hebrides’, one the most incredible stone circles ever built.

Megalith also presents over 20 rare geometrical surveys of stone circles made by Professor Alexander Thom in the 1960s and 1970s, revealing that the shapes of many of today’s surviving stone circles - flattened circles, eggs and ellipses - were completely deliberate and carefully constructed. Finally, Chris Mansell gives an artistic overview of Neolithic rock art, illustrated with exquisite 19th century engravings and lithographs of the best examples of rock carvings from around the British Isles to tell its story.

Robin Heath says: “The contributing authors to Megalith have all undertaken original research on the nature and purpose of megalithic monuments, outside the boundaries of the present day archaeological model of prehistory. This pioneering collection of their work celebrates megalithic society's abilities and achievements in a new light, revealing an intellectual facet of prehistory, one that was employing an integrated and coherent cosmology, a megalithic science, more than 6,000 years ago.”

Ayahuasca defence, spiritual evolution and your invitation to join a new gnostic rebellion

Were animals the main victims of history?