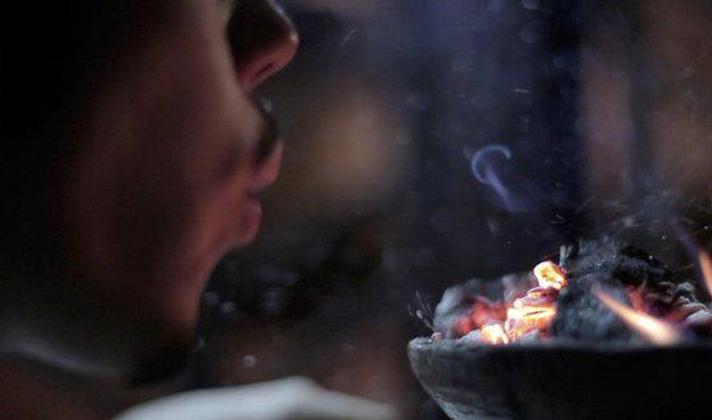 A fascinating short film exploring how the ritualized use of Ayahuasca can treat a range of maladies arising, in part, from our separation from nature... and each other. 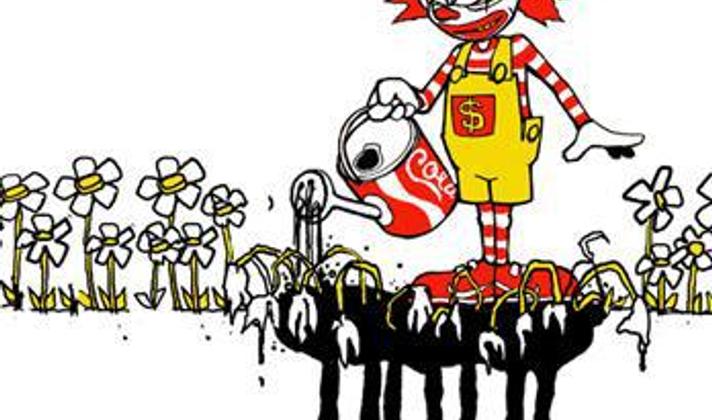 The first of a series of 'Rebel Bass Sessions', THTC hit up McDonalds in Leicester Square to provide a little bit of free entertainment and much needed ecological incite. 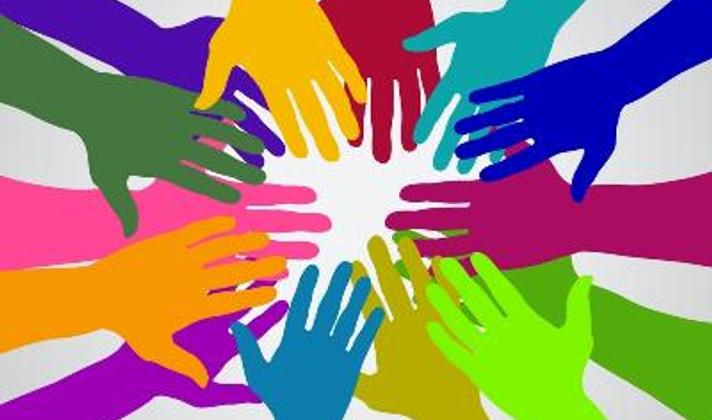 The time is ripe to take the shaping of social life into our own hands. 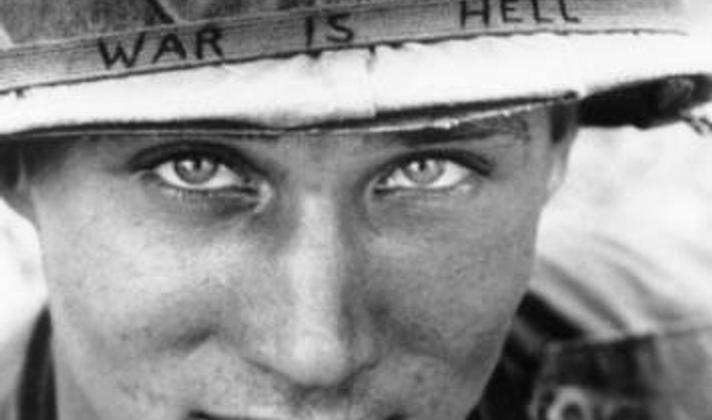 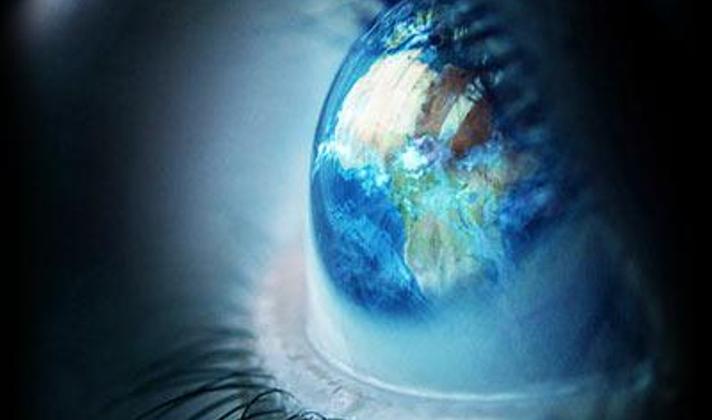 Peter Joseph builds on the previous Zeitgeist movies demonstrating why now is the time for radical, systemic change. He then moves forward and outlines how to bring this about and what might follow. 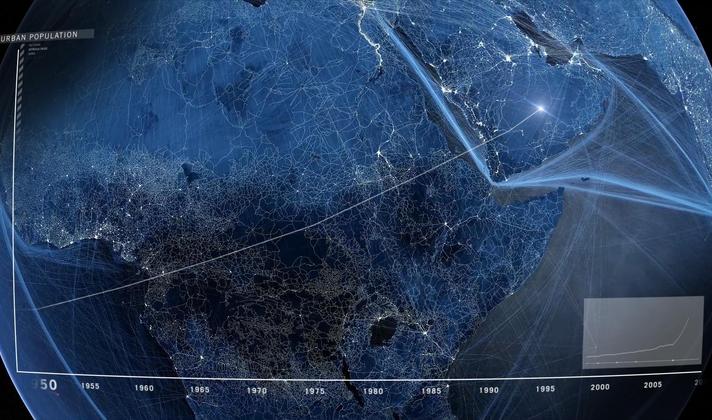 Welcome to the Anthropocene

Short animation charting the rise of humanity as a geological force and the resultant transformation of our planet's surface. 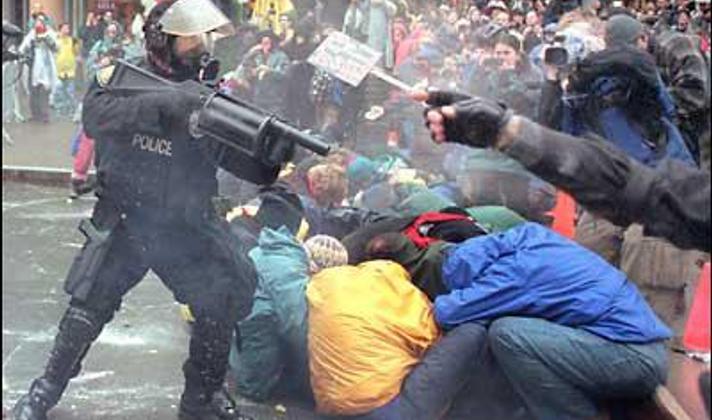 Astonish footage from the inside of people's movements around the world including: Mexico, Argentina, South Africa, Palestine, and Korea. 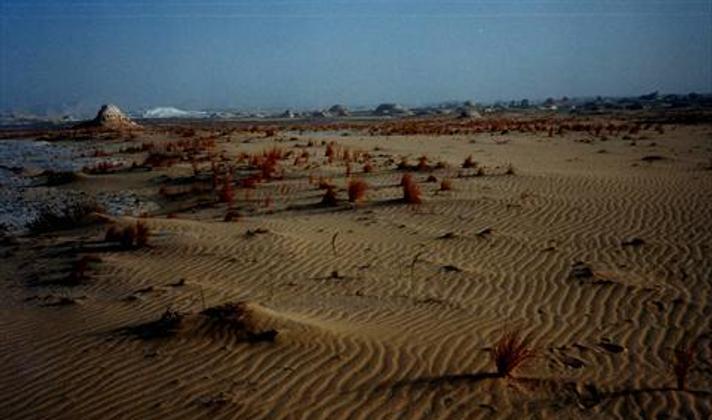 Climate change and the poor

Let Live is a new book by John Madeley about a bike ride in Africa, climate change and the CIA. 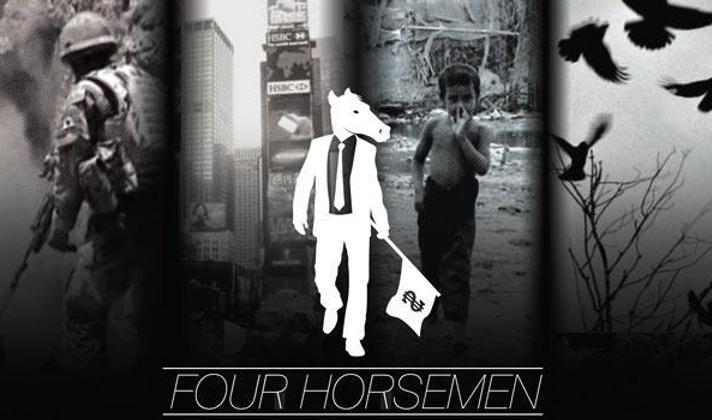 'Business as usual' has been broken on the wheel and dragged to the depths of hell. The Four Horsemen run a mock while the planet burns. Anarchy, Can you dig it?

"The problem in the past has been the man turning us against one another. We have been unable to see the truth, because we have fighting for ten square feet of ground, our turf, our little piece of turf. That's crap, brothers! The turf is ours by right, because it's our turn. All we have to do is keep up the general truce. We take over one borough at a time. Secure our territory... secure our turf... because it's all our turf!"

How the Dutch got their cycle paths

Fascinating and brilliant short film. It is all here for us to see and understand and the best bit is the proof is in the pudding. It worked and it works! Here is a simple guide for building better cities that can help us to live better lives. 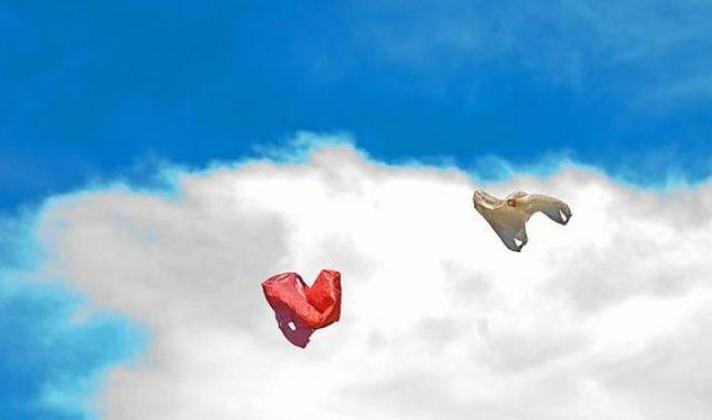 Utterly weird and beautiful short film about the life of a philosophical plastic bag with the voice of the legendary Werner Herzog. Plus bonus film of Werner eating his shoe. Do You Like The Way? (Lauryn Hill, Santana & Cee-Lo Green)

It doesn't get much better than this. Plus bonus track - Maria Maria 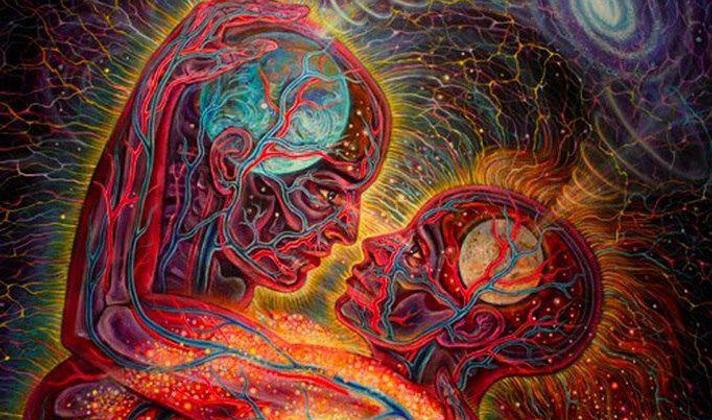 The London Olympics As Creative Destruction

With a few exceptions, the story of each host city remains the same. Once selected, a city expends vast amounts of public revenue to begin a program of forced displacement, rental speculation, urban renewal, demolition of public housing and gentrification. In fact, if there is one thread that runs through almost every Olympic event it is that the poor of each subsidize their own violent dispossession.

The interconnection of the world's emerging mega-renewable projects could form a planetary energy grid to provide a permanent supply of abundant clean energy to end hunger, poverty, pollution and war. 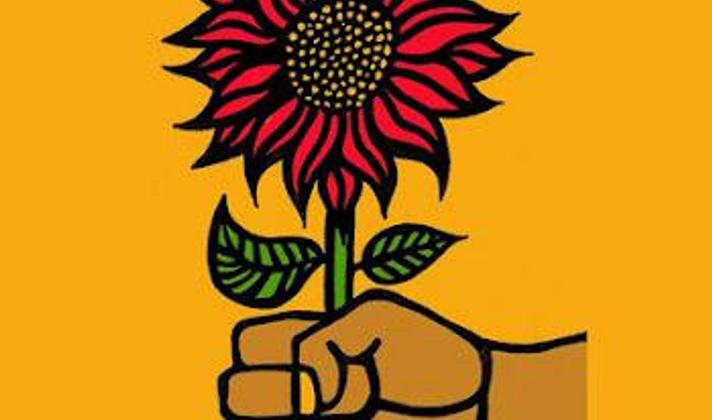 This animation provides a vision of what a post-consumer society could look like, with people working fewer hours and pursuing re-skilling, homesteading, and small-scale enterprises that can help reduce the overall size and impact of the consumer economy. 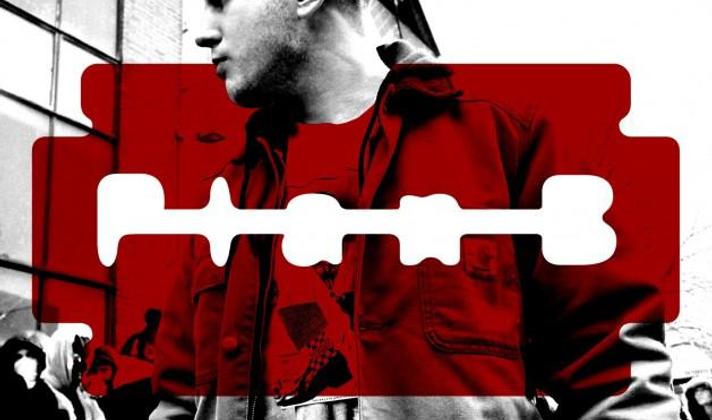 Plan B evaluates the governments response to the riots.