The full movie and Q & A with the director - Peter Downey

Q & A with the director - Peter Downey 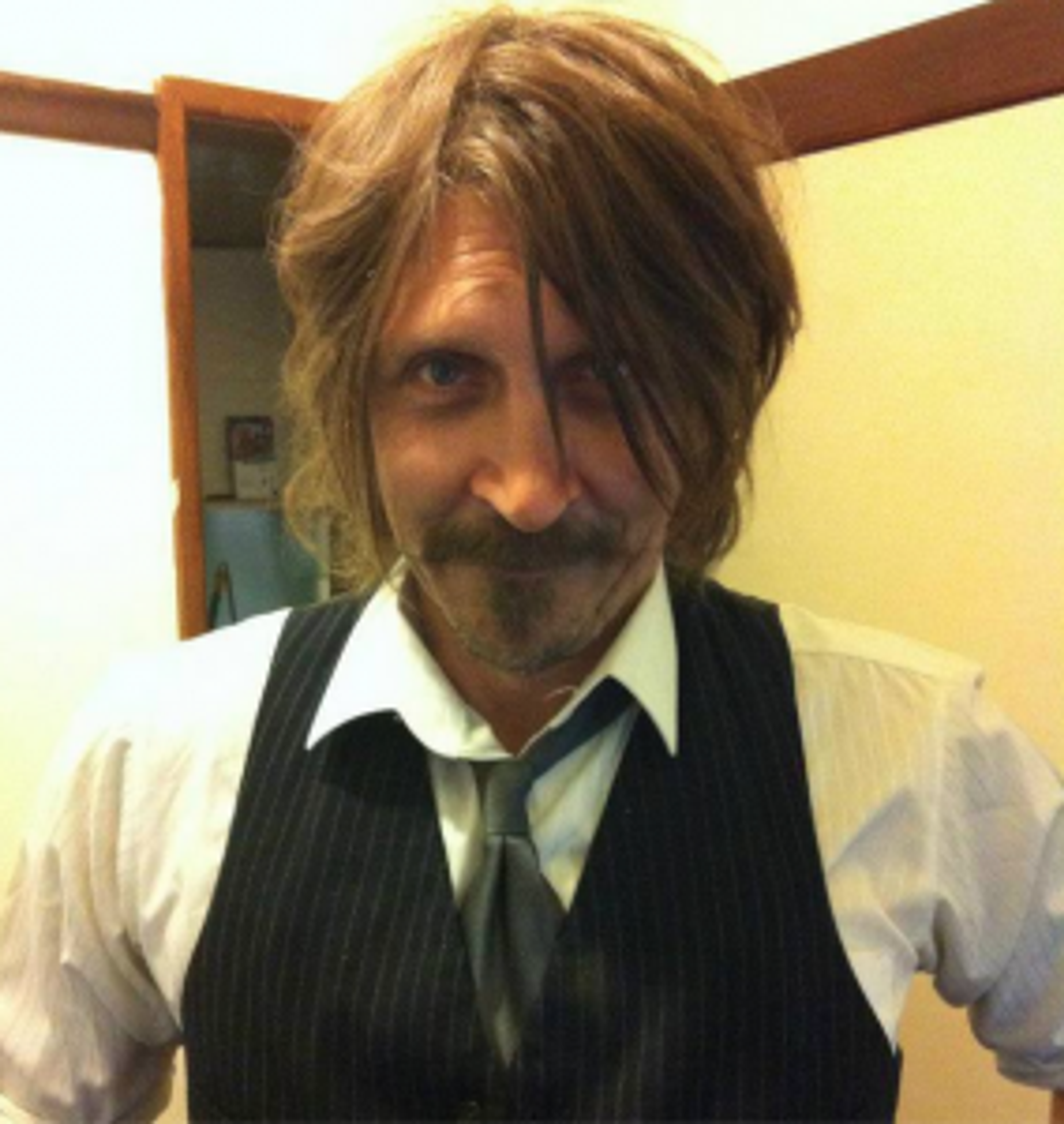 1. What motivated you to make the film? I have always had a passion for environmental and humanitarian issues, hence the name of my company is United Natures Media, plus I was partly sponsored by a local permaculture group to make a film about permaculture. Originally, I had thought permaculture was just about growing fruit and vegetables but making Anima Mundi taught me that it incorporates so much more including sustainable housing, renewable energy, healthcare, education, spirituality as well as agriculture.

2. Which aspect of the environmental crisis concerns you the most? There are two, climate change because it is somewhat unpredictable just how bad things will become and how soon, and resource depletion because it is predictable how it will lead to further war and conflict over dwindling supplies of oil, rare-earth minerals, water and agricultural land etc. when more and more people are reliant upon them.

3. What role do you think a wider understanding of Gaia has in responding to challenges? Gaia theory helps give people an appreciation of the scientific interconnectedness of all things, including our own, within the ecosystem of earth. In this sense we are all indigenous. Gaia also seems to naturally come with a spiritual quality that people recognise, a teaching of oneness like most religions. But, the thing that separates Gaian spirituality from Christianity, Judaism, Islam or Buddhism etc. is that it is not centred around men but rather the earth. The earth as our creator and the giver and taker of life, often mistaken as feminine when in reality the earth is both masculine and feminine, an hermaphrodite.

4. People seem to be in denial about resource constraints - how do we confront that? It's simple to understand, every animal picks the lowest hanging fruit first for survival and all the easy to get to fruit is gone which includes oil, gas, coal, copper and phosphorus among many others. It's a double whammy because what is left is not only more expensive and energy intense to extract but more and more people want it and rely upon these resources. So, everything is going to become much more expensive and its not some conspiracy its just the plain math of the impossibility of exponential economic and population growth on a finite planet.

5. What are you working on next? I released the sequel to Anima Mundi, United Natures in June 2013 and I'm now in production of a documentary entitled, Surviving Earth; about resource depletion and climate change adaptation with an increasing population. It features Prof. Tim Flannery, Prof. Ian Lowe, Dr. Ian Dunlop, Prof. Paul Ehrlich, Bindi Irwin and Major-General Michael Jeffery among others and will be released sometime in 2014.

6. What advice would you give others keen to make eco documentaries? Firstly, accept that you're a hypocrite because you will use fossil-fuels and contribute to climate change in the making of your production. Secondly, don't be egotistical thinking you are going to "save the world" but be humble enough to try. Thirdly, you don't need lots of money and fancy equipment to begin, though I have a big crew working with me now I made Anima Mundi (my first film) with a home-video camera and $1000 which forced me to be creative to make something look to be a bigger budget film than it actually was. And lastly, be biased towards the betterment of the environment and humanity but don't be biased in preconceived conspiratorial ideas, be open minded and be prepared to have your opinions altered, there is always a bigger picture. www.unitednaturesmovie.com 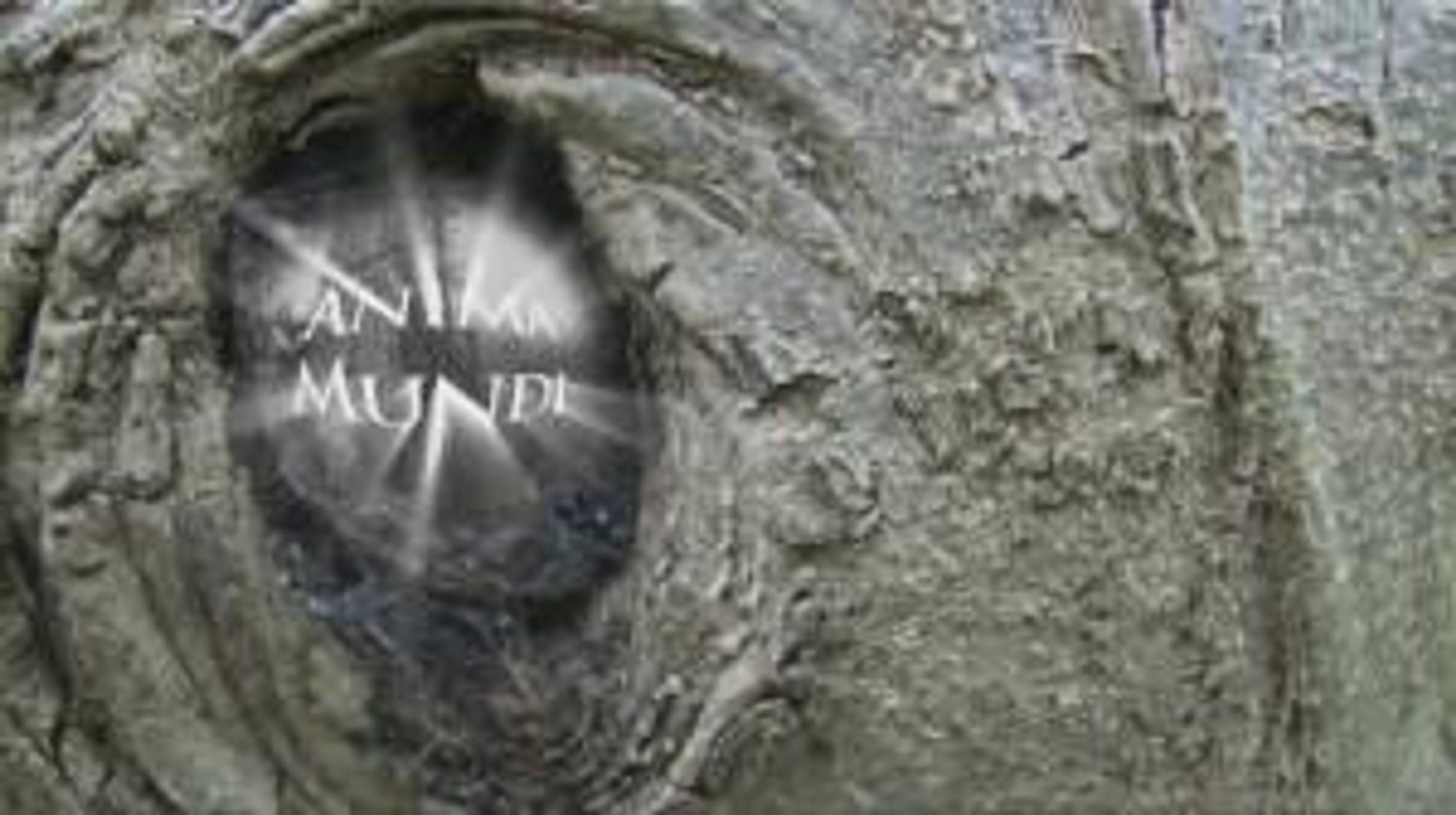