The Gangster, The Hacker, The Unseen, The Copycat, The Agitator, The Zealot, The Provocateur... sound familiar?

By Kyra Maya Phillips Illustrations by Tom Jennings from Imaginals 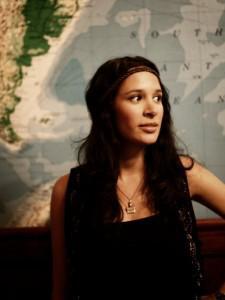 Ask yourself: who are the greatest innovators of our time? You’re probably thinking Steve Jobs, Jeff Bezos, Mark Zuckerberg, or some other Silicon Valley entrepreneur. The usual suspects, right? We're not surprised. This fits with the most common myth about innovation - that it comes only from people who are genetically endowed with the ability to innovate. It's always the lone innovator, sitting in a white lab coat who suddenly gets stricken with one great idea. This myth has been dispelled by phenomenal work done by Steven Johnson in _Where Good Ideas Come From_ and Kevin Kelly in _What Technology Wants_, oh and right here in this very magazine. Yet most still believe the engine of the economy is fueled by innovators working in the formal world and on the pages of Harvard Business Review. To dispel some of these myths, we’re spending much of the next year exploring the worlds and distilling the best practices of lesser-known innovators. Let’s take a moment to introduce you to some of these archetypes. 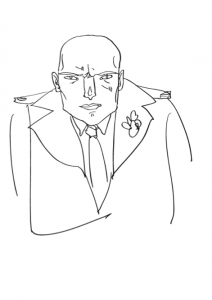 Archetype 1: The Gangster Motivated, loyal, seeks a sense of belonging and shows a willingness to take risk. Most often found in the black market. Tendency towards territorial behavior and likes to protect “turf.” Operates within hierarchical structures. 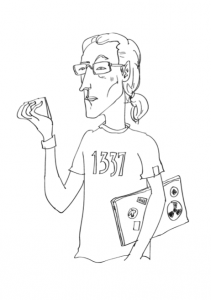 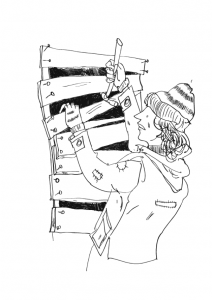 Archetype 3: The Unseen Resourceful, motivated by frugality and a concern for livelihood. Often found within grey markets and the informal economy; dependent on social capital and community for survival. 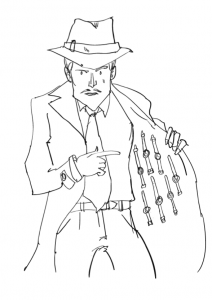 Archetype 4: The Copycat Fiercely independent and competitive. Feels a sense of entitlement to imitate and appropriate. Operates within shadow or “copycat” markets. Archetype 5: The Agitator Inquisitive, mission-driven, primarily motivated by the need to influence and alter. Displays tremendous ability to mobilize populations. Likely found in antagonism with an existing political structure. Archetype 6: The Zealot Charismatic, visionary, pursues truth and stability. Feels most comfortable when in control. Operates largely in hierarchical structures. Perceives only one reality, and has a tendency towards closed-mindedness and orthodoxy. Archetype 7: The Provocateur True individuals motivated by the need for attention; operate in peer-based networks and found mostly in niches bordering on artistic or urban culture. Have a tremendous capacity to shock and provoke. Over the course of the next year, we’ll be posting regular stories from the field highlighting one of the archetypes above and distilling key insights from that innovators daily work. Of course, we’re also open to suggestions of people to interview. If you know of any great misfits we should speak to, please write us at hello [at] misfiteconomy [dot] com. Peace and the environment in the Middle East 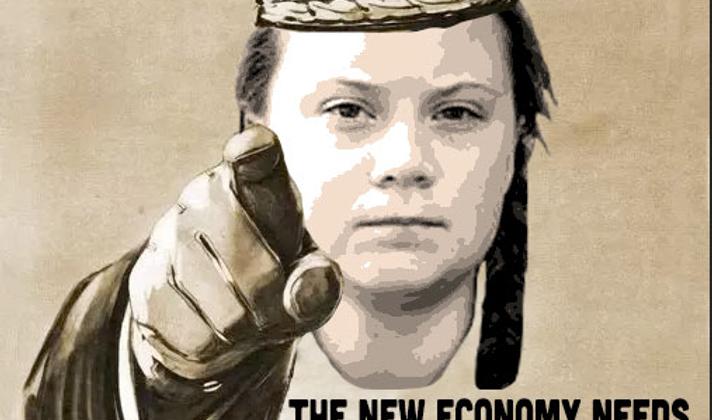 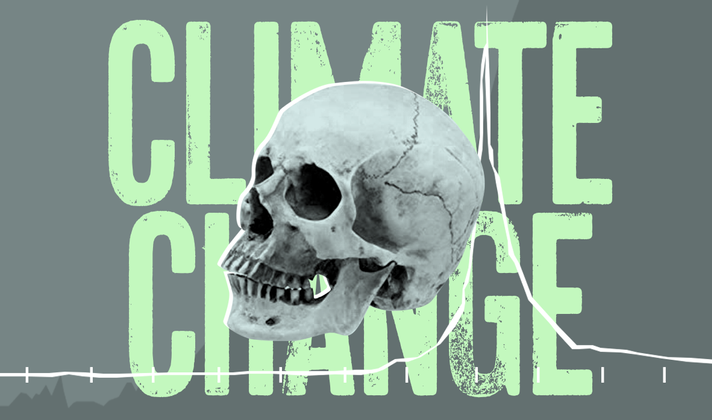