Perhaps we could embrace uncertainty and act?By Robert Holtom Cynicism is an ‘attitude of scornful or jaded negativity, especially a general distrust of the integrity or professed motives of others’, and it’s quite popular these days. 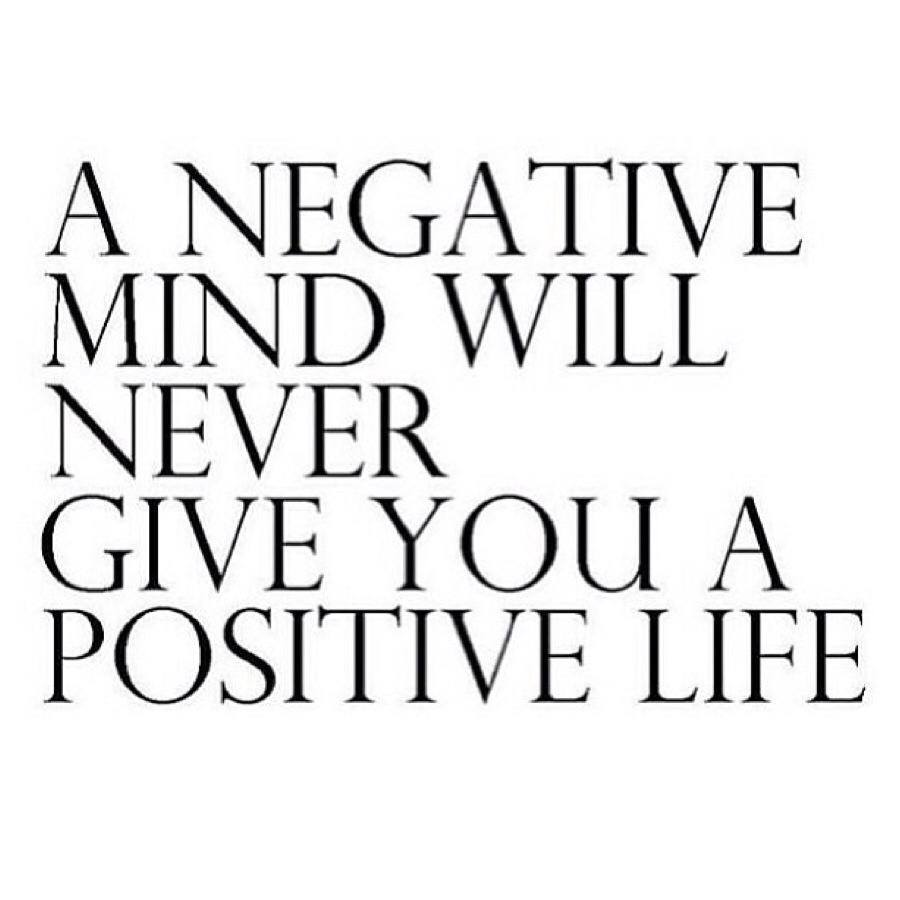 The post-modernists killed off any of the remaining religious zeal of the Enlightenment, the existentialists killed off any sense of belonging to a community bigger than the ego, and the economists are rapidly killing off our air supply as they desperately strive to give us growth. It seems like we’re running out of things to believe in – so we might as well arm ourselves with acerbic repartee and knee-jerk negativity, it can prove a tough shell.

And there’s certainly a great deal to feel cynical about – the efficacy of the government, the motives of profit-driven corporations, the alleged solutions to global environmental problems, the rise of extreme nationalism, the proliferation of the arms race.

But whilst cynicism might protect us from the disappointments of the world I suggest that it also paralyses us. If we fixate on the negative and think only the worst of people then we’re going to get just that – more negativity and the worst of people.

At times cynicism becomes self-indulgent, it’s so easy to think the worst of people, especially if you read the newspapers. And cynicism’s quite easy too, all it requires are a few negative thoughts and that’s it, you can do it all from the comfort of your armchair. But daring to think differently might require a little energy, it’s not just assessing the negatives of a situation, it’s thinking how those negatives can be transformed into positives. Think of the global Transition Network for example, the founders were fed up of the British government’s inactivity regarding moving beyond fossil fuels into a low carbon future, so they got to work themselves, setting up local co-ops, harnessing local energy, growing local food, and now this local network is global. They turned inertia into action.

So perhaps it is time we shrugged off the privilege of cynicism.

But hope makes us vulnerable because the hope is that things might be different, that there might be a happier ending, even though it is not guaranteed. With hope there comes the possibility of failure, because the things you might hope for may never come to fruition. And that is an uncertainty that we must live with, as uncomfortable as it seems. But Joanna Macy, of the deep ecology movement, describes uncertainty as a knife-edge and it cuts both ways, it is dangerous but it is also a place of lively creativity, of power. So perhaps we could embrace uncertainty and act.

And, in the words of Howard Zinn, “if we do act, in however small a way, we don’t have to wait for some grand utopian future. The future is an infinite succession of presents, and to live now as we think human beings should live, in defiance of all that is bad around us, is itself a marvellous victory.”

Love fosters hope and hope fosters action, and even in uncertainty love, hope and action can shine. It may not be enough, but who are we to judge enough, who are we really to know such an ultimate truth, if any really exist. Perhaps we need not know, perhaps we can step into uncertain times and dare to dream. Perhaps we can shed our shell of cynicism and offer the world pure, unbounded hope; born of flesh, blood and sinew, infused with love. Go on, I dare you. By Robert Holtom **Robert **is a freelance writer and cultural activist. He writes short stories, poetry and thought pieces. His story, ‘Casting Off’, recently won the Almond Press short story competition. He hopes to use creativity and imagination to reunite people with community and the natural world, to aid in the Great Turning. He loves Poirot as well!