A powerful independent short film, ‘Deserves To Bloom’, features award-winning, British-born, Barbadian-raised poet and performer Safiya Kamaria Kinshasa portraying Mother Nature, to raise awareness of the climate and biodiversity crises and highlight the importance of inclusivity in the fight to save our planet.

Film director Robbie Sloan has launched a stunning and captivating short film titled Deserves To Bloom; to highlight the current state of the climate and biodiversity crises and to mobilise people to protect the planet, with support from a variety of celebrities keen to support environmental conservation. Proceeds are going to support the work of the UK rewilding charity Heal.

Deserves To Bloom is an emotive film featuring the amazing poet and dancer Safiya Kamaria Kinshasa. Safiya, British-born and Barbadian-raised, is the winner of the BBC Edinburgh Fringe Slam Championships and UK Nationals in 2019 alongside being a BBC Word’s First Finalist.

“I wanted to bring Mother Nature to life in a human form and also I wanted to find a woman of colour to play the role. It was really important to make the conversation on the climate and nature crises more inclusive, and not just featuring the white middle class.”

Heal has a variety of celebrity supporters including Olivia Colman, Caitlin Moran, Ceallach Spellman, Hugh Fearnley-Whittingstall and Ben Goldsmith who will show their support for Deserves To Bloom and Heal over the coming months across social media.

Robbie Sloan came up with the idea of creating a film as a fundraiser for rewilding in 2019. He has two young children and realised a moment would arrive where they would ask him what he'd done for the environment. Inspired by David Attenborough's declaration that we need to rewild the world, he set about conceiving the film Deserves To Bloom.

“Robbie’s film is beautiful, powerful and a vision for the future that can become our reality, if we want it too. We just have to work at it, together, and turn our & Heals dream into a reality. I think we can all empathise and relate to the worry and angst felt when thinking about Nature, Climate and what the future holds but Robbie’s Film and Safiya’s moving, poignant words show us there is more to be hopeful for, than we think. Enjoy Robbie’s film, Heed Safiya’s poem and take Deserves to Bloom into your heart. Heal is on it and has serious ambitions on Rewilding the UK & making a real difference. They just need our help to fly and grow.” 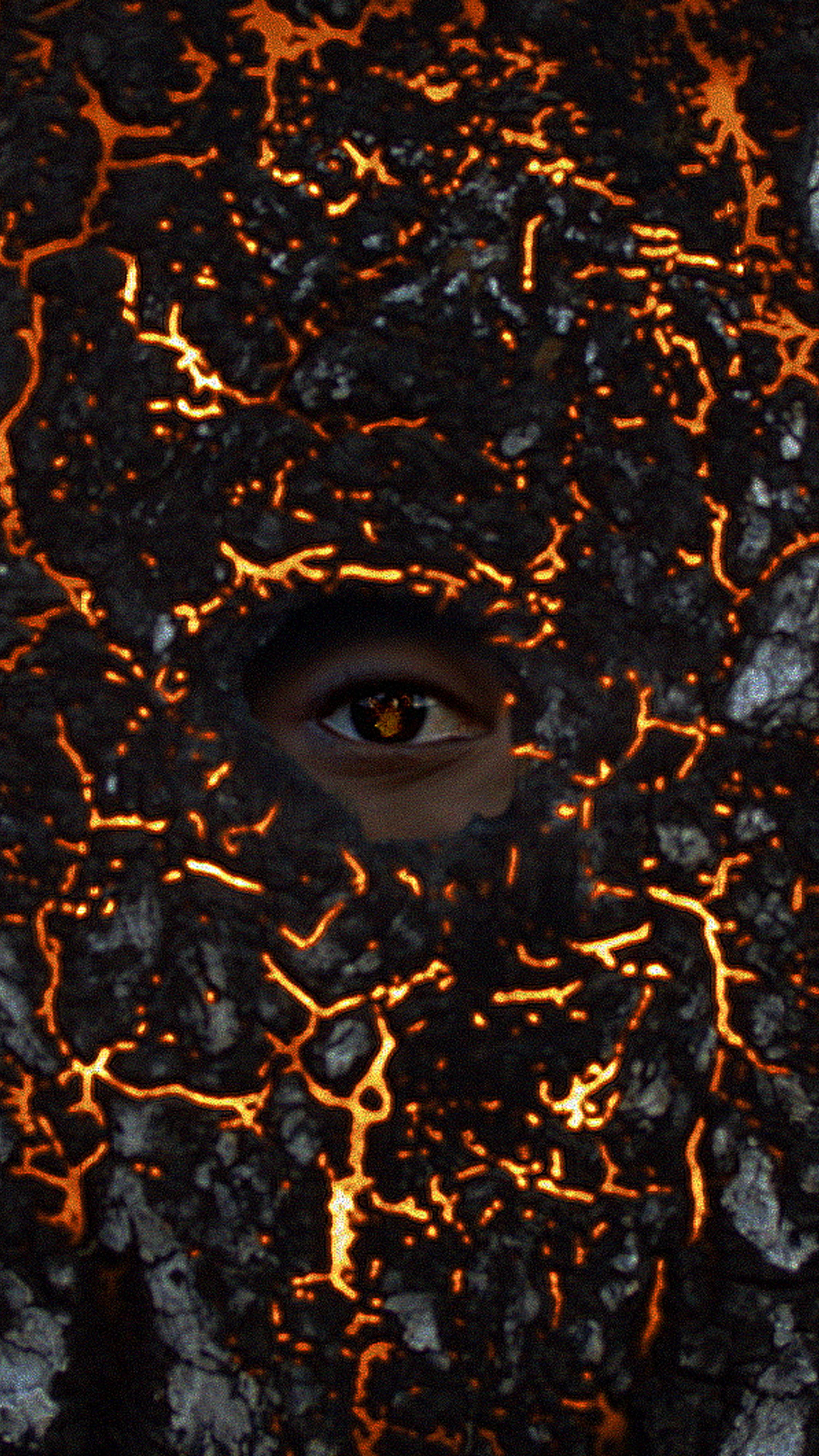 Heal launched on 30th March 2020 on a mission to raise money to buy land across the UK and rewild it, giving the land back to nature, forever. Heal aims to purchase its new foundation site in the south of England by 2022. The charity’s long-term goal is to create a new rewilding site in every English county and make rewilding more inclusive and accessible, particularly to people living in urban areas.

"In Deserves To Bloom, Safiya Kamaria Kinshasa holds us all to account with her powerful words and moving appeal to help nature. It cannot wait any longer for our help.Everywhere I look, I see the absence of wildlife. But we can rewild and give new space to hundreds of thousands of species, and help reverse the effects of climate change.”

Heal is creating structures which embed inclusivity, equality, and diversity into everything it does. Heal recognises the widespread barriers and injustices that exclude many communities from the environmental sector in Britain. Heal’s focus is to reject the status quo and to increase representation of ethnic diversities in the British environmental movement while dismantling the societal barriers that exclude people from participating in the nature and climate change movement.

“I’m thrilled to be supporting Deserves To Bloom. It has never been as important to care about our planet and for us all to do what we can to protect our natural world and to fight climate change. The team at Heal are at the forefront of this battle. The work of this amazing organisation will create new places for wild creatures to live safe from harm and help vulnerable species to recover. It will also allow future generations to experience a world full of beauty that may otherwise not be able to be enjoyed. I am excited for the future of Heal.”

"Robbie Sloan is a creative genius. I adore his short film Deserves to Bloom. Britain is one of the most nature depleted places on the planet. It’s time to turn this around and begin the work of restoring the natural fabric of our island. Rewilding is going to be an important part of this work. That’s why I’m supporting Heal"

2021 is a major turning point in the protection of all life on Earth as the UN is hosting big decision-making meetings on biodiversity and climate change this year in the run up to COP26 and Davos 2022. The Heal community is looking to drive urgent action. The charity recognises that, for decades, the UK has supported the devastation of nature at home and around the world for its own, short-term economic benefit. By rewilding land across the UK, Heal is stepping up to the nation’s responsibility to reverse the decades of environmental damage that occurred and take action through rewilding on climate change.

"The Deserves To Bloom film is a powerful appeal for us all to respect the planet and its wildlife. I believe that rewilding can help us combat climate change and address the devastating loss of biodiversity that we’ve been experiencing here in Britain for the last few decades. Supporting Heal will help that happen.”