We didn't invent mathematics, we discovered it

We didn't invent mathematics, we discovered it. Fibonacci numbers - from Wikipedia: 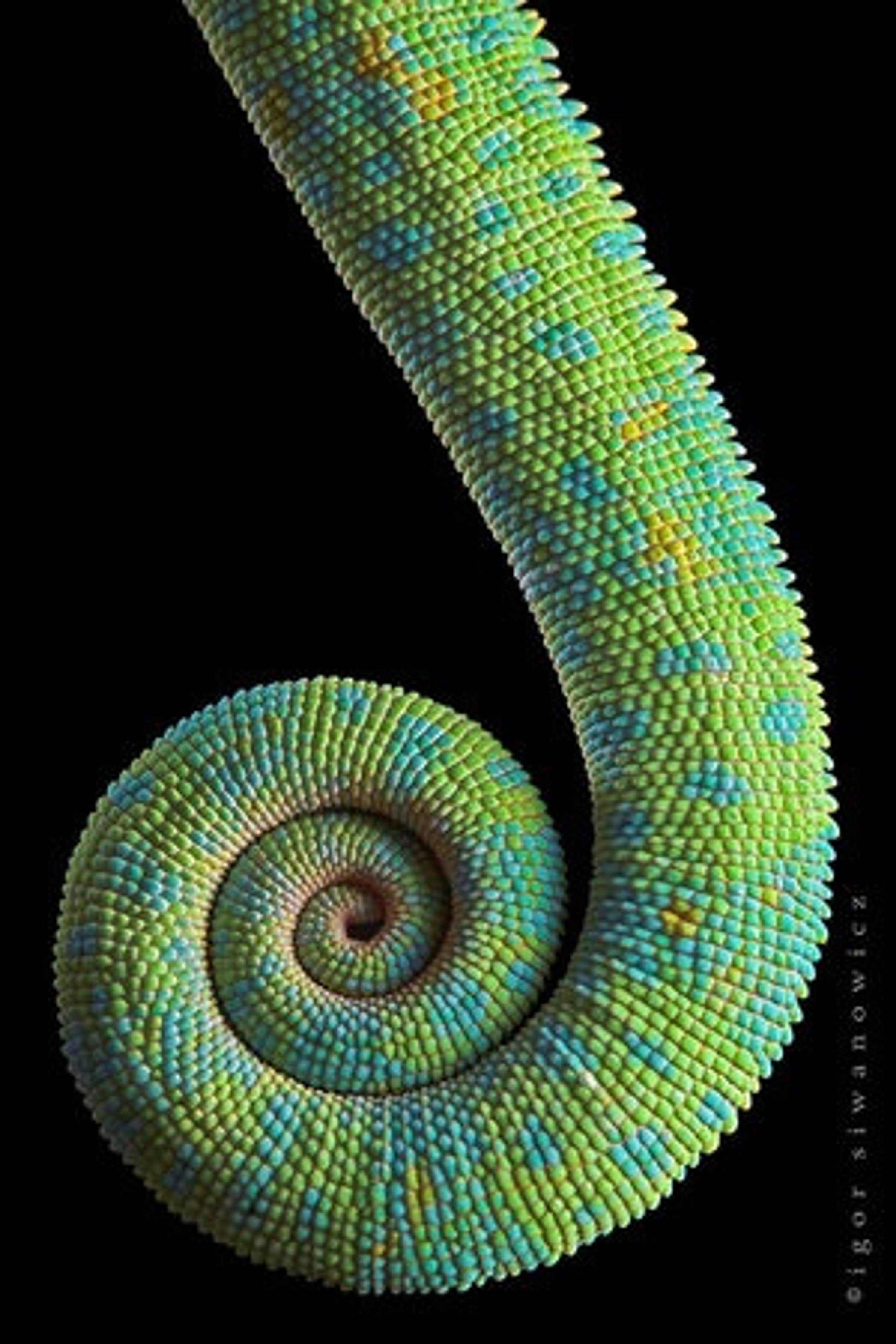 The Fibonacci sequence is named after Fibonacci. His 1202 book Liber Abaci introduced the sequence to Western European mathematics,[5] although the sequence had been described earlier in Indian mathematics.[6][7][8] By modern convention, the sequence begins either with _F_0 = 0 or with _F_1 = 1. The Liber Abaci began the sequence with _F_1 = 1.Fibonacci numbers are closely related to Lucas numbers in that they are a complementary pair of Lucas sequences. They are intimately connected with the golden ratio; for example, the closest rational approximations to the ratio are 2/1, 3/2, 5/3, 8/5, ... . Applications include computer algorithms such as the Fibonacci search technique and the Fibonacci heap data structure, and graphs called Fibonacci cubes used for interconnecting parallel and distributed systems. They also appear in biological settings,[9] such as branching in trees, phyllotaxis (the arrangement of leaves on a stem), the fruit sprouts of a pineapple,[10] the flowering of an artichoke, an uncurling fern and the arrangement of a pine cone's bracts.[11] *** More amazing fractal geometry images demonstrating how complexity in nature can spontaneously arise from simple repeated mathematical patterns or algorithms here Melvyn Bragg and guests discuss the Fibonacci Sequence here