Multinational food corporations add palm oil to many widely consumed food products with devastating consequences across the food chain. Find out how to fight back.

Multinational food corporations add palm oil to many widely consumed food products with devastating consequences across the food chain. Find out how to fight back.

There is no such thing as sustainable palm oil

Palm oil is grown on plantations where rainforest used to be. The rainforest is ecologically complex - home to millions of species. The plantation is barren of life containing little more than the cash crop. The rainforest has a massively diverse, three dimensional structure, evolved to capture and utilize the maximum possible light, CO2 and water out of the atmosphere. This engine of plant activity drives the vital cycles of nutrients and energy that keep our planet alive. Carbon is drawn out of the atmosphere, water is sucked up and pumped out - into great airborne rivers pushed north and south to rain on the land. The swirling mass of clouds that make our planet so distinctive from space is created, in part, by natural forests, spontaneously fulfilling their vital role in the biosphere.

50% of Borneo's 130,000,000 years-old rainforest has already been lost, the rest is being systematically destroyed by corporations producing palm oil. This kills off all the precious wildlife that lives in the forest and has knock on consequences all around the world. Anyone who tells you it is sustainable to cut down rainforest and replace it with palm oil is lying. This is the great lie of our times, a lie taught in schools. This is the lie of economics and it is the lie that will destroy humanity and devastate life on planet earth. The lie says that human life gets better as the economy grows and that therefore the more economic growth the better - anything that makes money is good. If you can make more money cutting a rainforest down then leaving it standing - this should be done. This lie orientates governments, their policies, our society and all of our lives.

Economists call tell you about compound interest but they can’t tell you where the orangutan and other animals will live once the forest has gone. They also cannot tell us how many other species need to be living on earth for humanity to survive. We are living through The Sixth Mass Extinction. Each species we lose is like a rivet popping out of an aeroplane. If we lose too many - the whole system is going to crash. We need to take decisive action now to take pressure off natural systems. More than this we need to become a restorer species and change the orientation of our economies so that our daily work heals the planet’s degraded ecosystems ensuring space remains for all the other species of earth.

Supermarkets epitomise all that is wrong with capitalism. Supermarkets are actually churches to fossil fuels and without fossil fuels they don’t work. They are “convenient” by obliging you to drive there burning fossil fuel and buying food also wrapped in fossil fuel. The food in a supermarket has been transported thousands of miles, burning yet more oil, from unsustainable farms that achieve big yields only by profligate use of fossil inputs.

The better more “ethical” supermarkets - like Marks and Spencer - have well-branded sustainability plans such as “Plan A (because there is no Plan B)”. You might have thought Plan A would include sourcing local ingredients and not wrapping food in plastic but Marks and Spencer also puts palm oil into its products (e.g. chocolate, biscuits, cakes) because it isn’t really that serious about Plan A. Our food never used to have palm oil in it. We used to eat exclusively fresh, local, seasonal produce. However, capitalism is perverse - it makes people do strange things and live in peculiar ways. It ships apples from New Zealand and sells them in England. It evaporates seams of coal, changing our atmosphere, acidifying the oceans and it spreads plastic everywhere.

Food corporations started putting cheap unhealthy ingredients like fructose corn syrup and palm oil into our food because they make more money. Consider a supposedly quality British brand like Nairn's Oatcakes. This delectable Scottish staple was always made of oats, water and lard. The brand has changed the recipe to now include “organic sustainable palm oil”. So your once humble oatcake now comes embedded with thousands of fossil fuel miles as well as plundered rainforest and dead orang-utan. Great work guys - hope your profits nudged up a few percent last quarter.

When we make our choices in a supermarket we are selecting between different brands. Most of these brands are owned by the same multinational corporations. Some of the brands target people on low budgets. Some of them will have “healthy” or “sustainable” branding for people that are well off enough to pay a premium. If you buy either brand, you are still supporting the multinational corporation that cuts down rainforest.

It doesn’t matter that the population gets fat and unhappy or that wildlife has nowhere to live. A corporate fat cat is sitting on his mega yacht off Ibiza getting his balls fanned with a feather… so clearly the system works. All multinational food corporations use palm oil. Profits are more important to them then the health of the biosphere. Here are some of the companies - avoid them all: Nestlé‎, Kraft Foods, Unilever, Ferrero SpA. 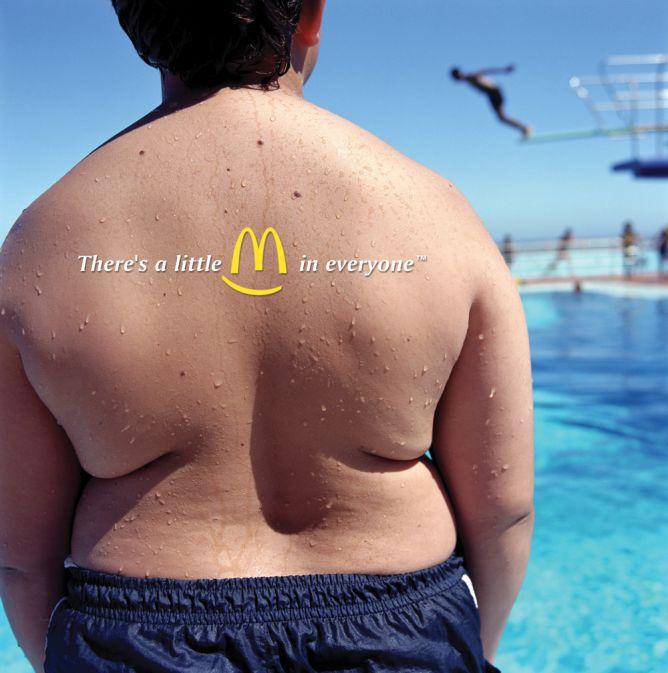 Any food that is being sold unexpectedly cheaply is likely to be highly processed and therefore very unhealthy and unsustainable. McDonalds, Burger King, KFC etc manage to provide hot meals at a low cost through economies of scale. They buy global commodities that are cheap because their impacts (“externalities”) are not accounted for. The price of palm oil does not include the cost of losing rainforest (which is effectively priceless anyway). The cost of shipping the ingredients is cheap because the dirty bunker fuel burned is not regulated or taxed. The whole deal is a scam that benefits corporations and makes it harder for local real food businesses to compete.

The corporations that are devastating the planet have become enormous, vertically integrated and wield great influence over governments ensuring they are not regulated or taxed. Taxes on sugar, plastic and carbon as well as other things we want less of would radically change the world and benefit billions of people - but government inaction demonstrates they answer to corporations before people. However, ultimately, the consumer is king. If more people get involved and avoid the companies causing harm then they will become less powerful. We need to keep spreading the word, telling our friends and avoid the companies causing the harm. Many of us do have healthy and sustainable alternatives. We can buy our food from independent shops, farmers markets, food coops, delivery schemes and the Food Assembly. When we do this money stimulates an alternative economy which sustains life on the planet. This alternative economy could become the main economy when enough people get involved and when political pressure leads to changes in regulation that favour real, local food. 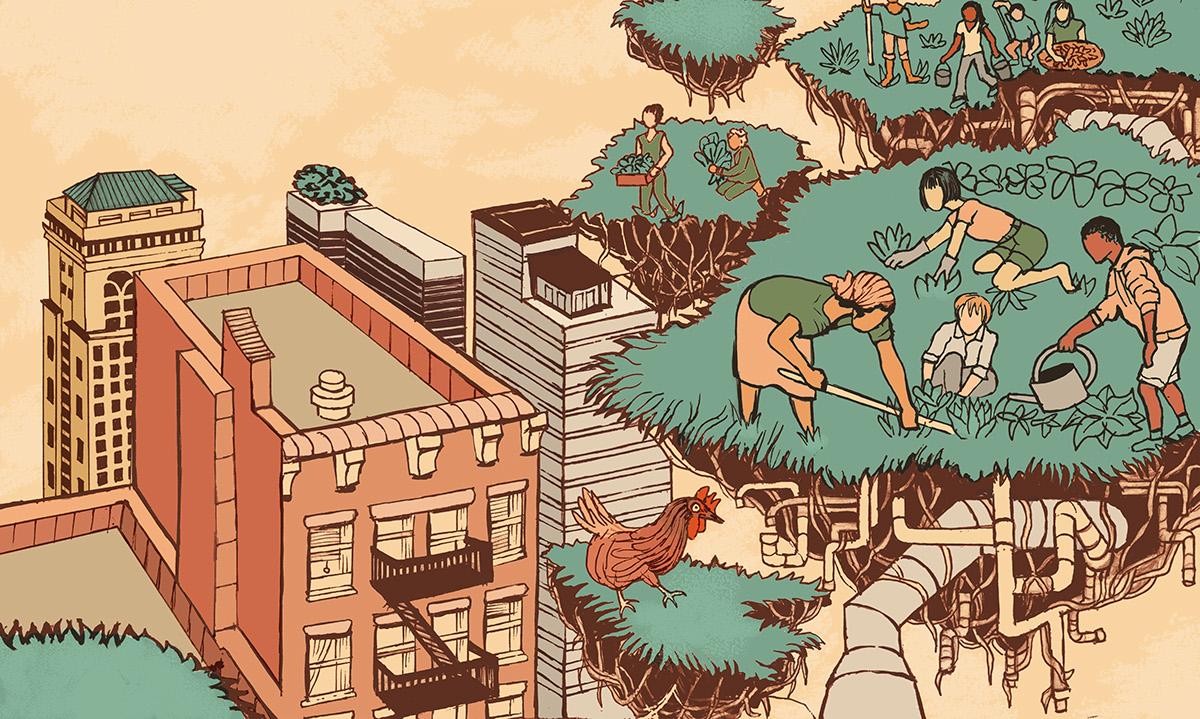 Growing food is a fast track to health and happiness. More than this it is a revolutionary act. Every meal we provide our friends and family from our own yard provides healthy sustenance, with zero food miles without the need to pass money to the corporations and fossil fuel companies that are killing the planet. Also, it builds resilience. When the going really gets tough and centralized institutions collapse - the supermarkets shelves will be empty. This is when our investments into food growing, community and self reliance will really pay dividends.

Eating food contaminated with imported palm oil brings the apocalypse. Eating food from our own bioregion grown by people we know sets us free. 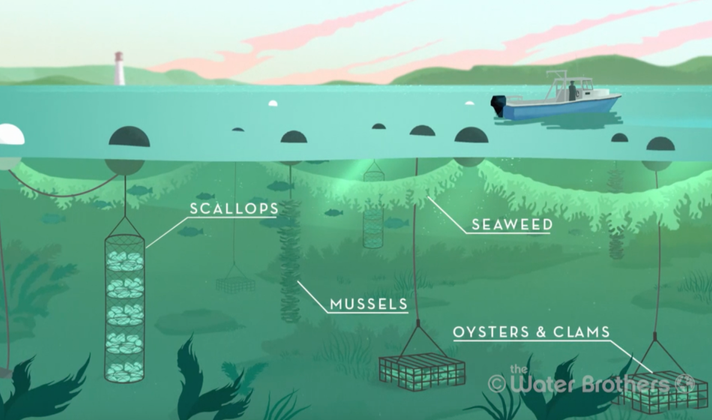 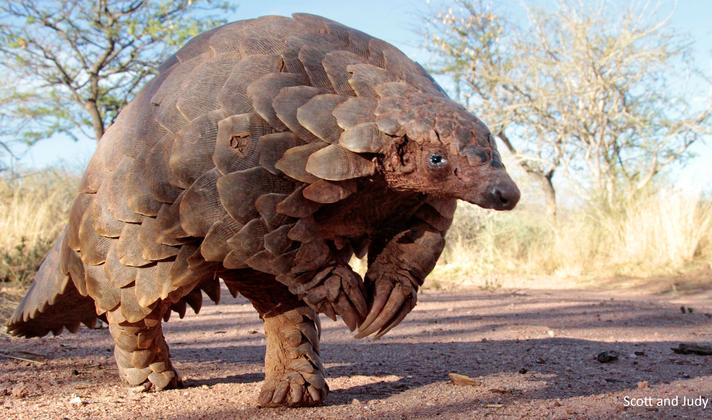