According to the headlines people are furious that their energy bills are being hiked again. Few know the real truth - that the energy companies are also being given tax breaks to make their jobs even easier, and ensure their profits keep flowing. The budget last week has delivered yet more tax breaks and financial support for the oil and gas sector in the UK delivering “a package of measures for the oil & gas industry worth £2.3bn”. With the same stroke of the pen they pushed through a crippling tax hike for solar systems installed by charities and public sector schools, increasing rates they pay by 800%.

This is utter madness and frankly we should not stand for it – in fact 200,000 people signed a Greenpeace petition in opposition, which treasury has basically totally ignored. I guess they were too busy working with the fossil fuel industry to see how they could keep the profits coming in for them in the declining oil output environment of the UK. In fact in 2015 the UK was the only G7 country to increase fossil fuel subsidy. It really is time to get mad about fossil fuel subsidies.

The International Energy Agency estimates that globally, the cost of government subsidies for fossil fuels increased from $311 billion in 2009 to $493 billion in 2014.

By 2015 the International Monetary Fund concluded that the actual cost when factoring the negative effects of using fossil fuels on our communities and the planet was equivalent to fossil fuel companies benefiting from subsidies of $5.3tn. That was just in one year and it’s the equivalent to $10m a minute every day.

Massive sums for industries that are so well established, and so harmful to our climate. See it really is time to get mad about this.

In 2013 the IEA's Chief Economist Dr Fatih Birol described fossil fuel subsidies as "public enemy number one" for the production of sustainable energy. He went on to say this represented an incentive to emit carbon equivalent to $110 per tonne. But I guess not many people were listening, as here we are once again with the fossil industries coming out on top.

In contrast, the EU emissions trading system currently provides a disincentive to emit carbon of less than $10 per tonne.

Duncan Clark of the Guardian summed it up pretty well in his piece on energy subsidies back in 2012: “on a planet staring devastating climate change in the face, spending tax-payers' money on propping up fossil fuels really is as crazy as throwing buckets of petrol on a house fire”.

One wise sage once said of them “It is like running both the heating and the air conditioning at the same time," Funny that it was former BP and Caudrilla chairman Lord Browne. Let’s face it when you look at the return on investment from the lobbying bills of big energy to get these subsidies it’s a sweet deal.

Germany is often held up as the country which has burdened its economy by investing heavily in renewable energy, using public subsidy to drive that growth. However between 1979 and 2010 subsidies in Germany were as follows: Coal and lignite received 222 billion Euros, nuclear 186 billion Euros and renewable energy received 28 billion Euros. So that’s just rubbish and no one has done the sums on the economic boost not importing loads of fossil fuels and creating thousands of jobs has made either.

It is true that renewables currently generates a small amount of the energy when compared to fossil fuels so in terms of subsidy take right now they are more costly. However they are at the start of their deployment so the subsidy being given is to help get the technologies to scale. Unlike fossil fuels which have been subsidised for many years, and continue to be.

So yes get mad. Its time to level the playing field and take away the crutches of the fossil fuel industries. Lets not build our societies on death anymore, let’s build them on light. 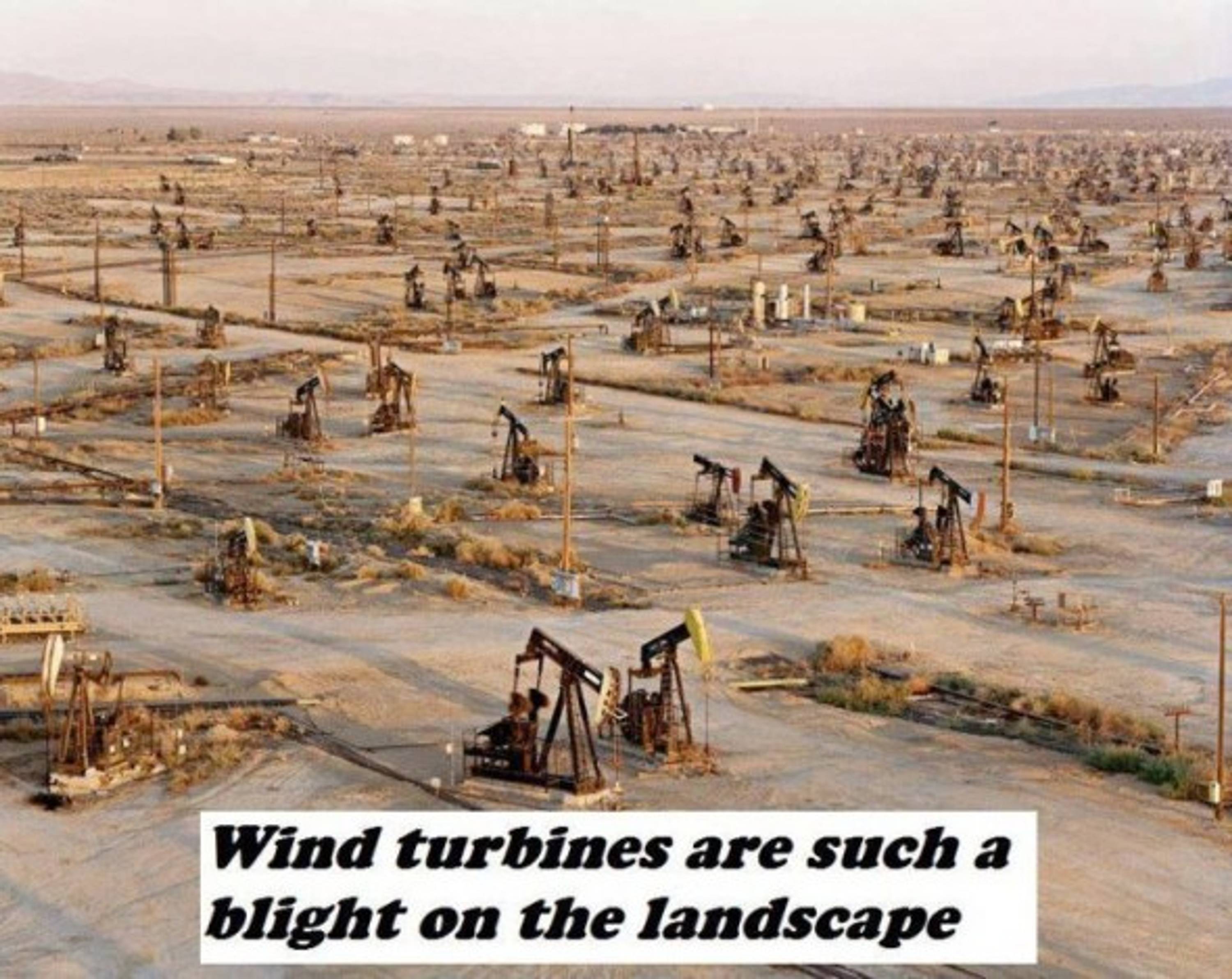