What would you try?

This fascinating documentary looks at the use of ibogaine, and its ability to end addiction after a single treatment. Drug addiction is widely perceived as an affliction of individuals. Some consider it a moral deficiency that should be punished by law. Another viewpoint is that is a social malady caused by the complex interaction of many elements. Individuals who become addicts are often deeply hurt and suffering - drugs numb the pain. Isn't punishing those already suffering a cruelty that only exacerbates the problem? In that sense, might the desire to punish be as much a driver and perpetuator of addiction as the pain that caused it in the first place? Ralph Waldo Emerson wrote that "The love that you withhold is the pain that you carry.” This has a social analogue in addiction. A more compassionate approach to addiction, treating it as a health issue not a legal one, would enable us to help those suffering - improving our chances of freeing them from their hell. This could help alleviate the terrible burden of drug addiction and the crime and misery that goes with it. 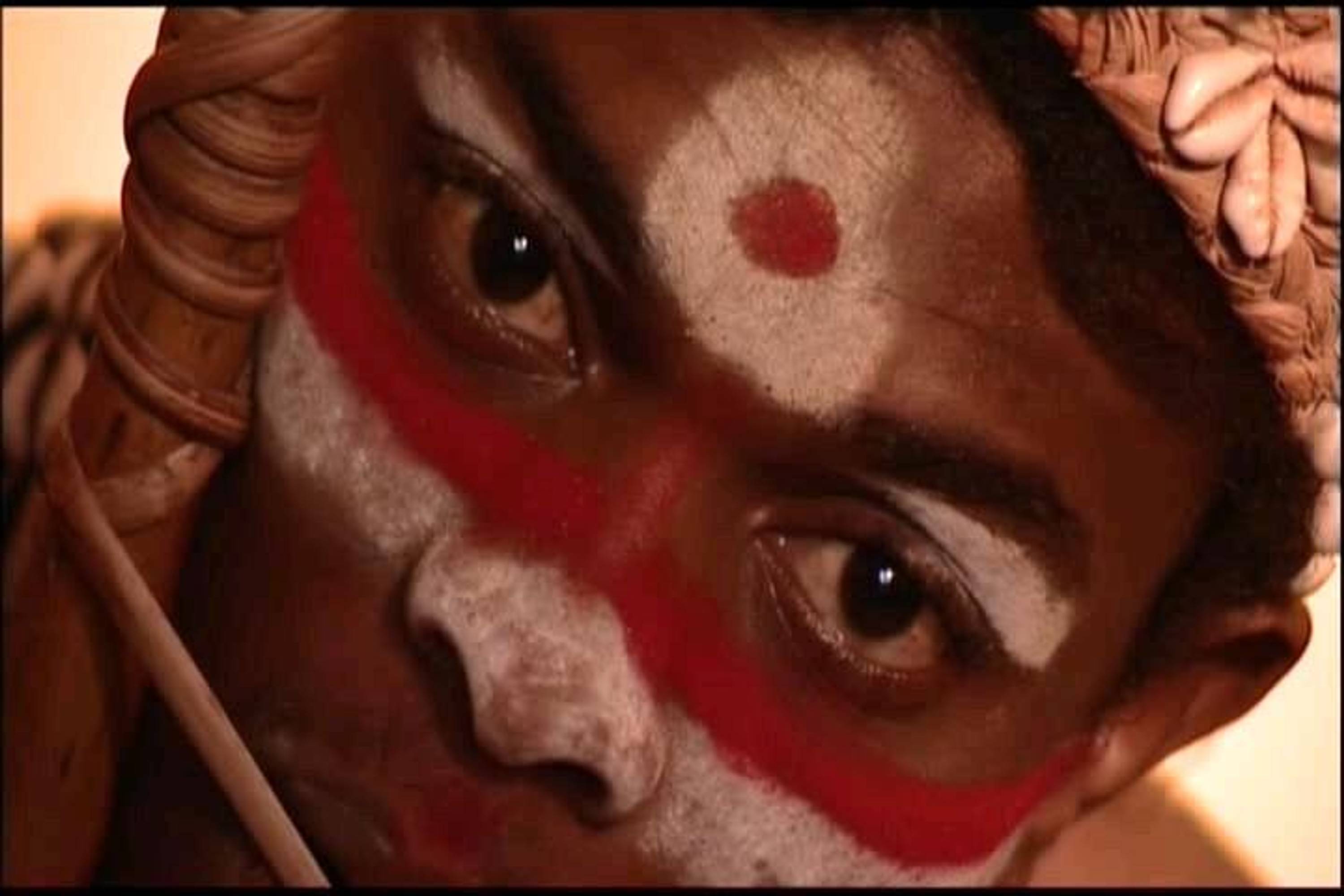