Writing to a Planet in Crisis 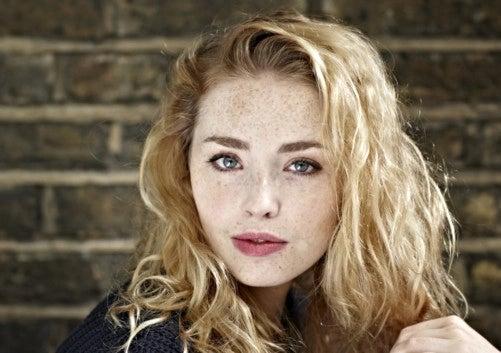 On 18th February, HarperCollins will publish the Letters to the Earth: Writing to a Planet in Crisis bringing together over 100 letters - from children, parents, scientists, nurses, artists and politicians worldwide - in response to the combined crises of the climate and ecological emergency, and the coronavirus pandemic.

The letters are gathered into key themes: Love, Loss, Emergence, Hope and Action. Reflecting on the last year, Ben Okri writes that we are at the ‘beginning of an age of catastrophes’, and that we must listen to the earth’s ‘silent wisdom’ in order to live again. While Freya Mavor in her letter invites us to ‘Be brave. Be still. Be kind.’

This book takes on the conversation we need to have in 2021... it asks: How do we find the words to process what’s happening to the planet?

“From the letters we’ve seen it's clear that people care and are ready to act. The response to the pandemic shows us that change is possible.”

Emma Thompson, writing in the forward for the Letters to the Earth anthology, commented:

The generation below mine is different. I feel it and I read it in these letters. Read this book and pass it on. Plugging in that energy will recharge even the most tired of batteries. Hand on your passion for the planet to the next person and never, ever give in.”

About Letters to the Earth

Letters to the Earth was launched in collaboration with Culture Declares Emergency by novelist Anna Hope, theatre director Jo McInnes, and theatre-maker Kay Michael in February 2019. They issued a call for the public to write a letter to or from the earth, other species, future or past generations, or people in positions of power.

Over 1000 letters were submitted within the first month: from 4 year olds to great grandparents; from artists, scientists, journalists, activists and politicians worldwide. The responses have been read for the public by actors including Emma Thompson and Paapa Essiedu, and have been performed at venues worldwide and on film with actors including Andrew Scott.

A year later, In April 2020 and in response to the global crisis that the Covid-19 pandemic has wrought, Letters to the Earth invited people from across the world to again give voice to their fears, hopes and visions for the future, and to write to each other in a time of separation and unknown. ‘Letters of Love in a Time of Crisis’ resulted in the premiere of 5 short films of over 50 letters, read by a global community of readers with special guests including Alison Steadman and Adam Bakri.

Culture Declares Emergency is a growing community of creative practitioners and organisations responding to the climate and ecological emergency. 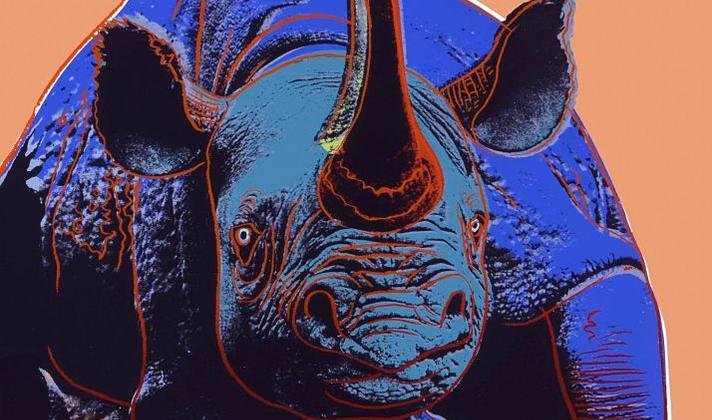 Staring into the abyss of The Sixth Mass Extinction 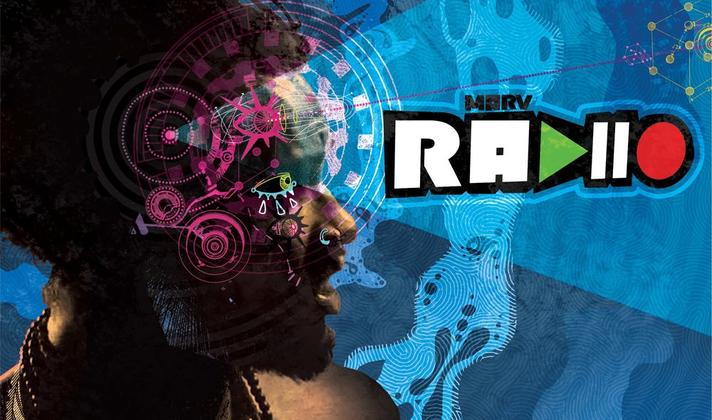 The 3x Team UK Beatbox Champion on healing our world