](Refugee children in Greece ) Refugee children in Greece[/caption] By Remi Olajoyegbe In Native American cultures much value is placed on mankind’s ability to plan for future generations. In fact this several hundred-year-old principle teaches that we must consider how every decision we make will affect our descendants, seven generations into the future.  This covers all cultural, political, spiritual and commercial decisions.  So revered was this teaching, that it was codified into the Iroquois Great Law of Peace, and adopted by many indigenous tribes. I often ask myself, what more should we in our modern societies be learning from these ancient and often disappearing indigenous wisdoms? How many generations’ chances, freedoms and futures are we destroying as the thirst for war is satiated?   I reflect upon the unfathomable suffering of millions of refugees worldwide and the often insufficient responses to their anguish and plight and I ask, as a humanitarian and also a parent, what will become of these refugee children ten to twenty years from now? [caption id="attachment_9111" align="aligncenter" width="1024"] 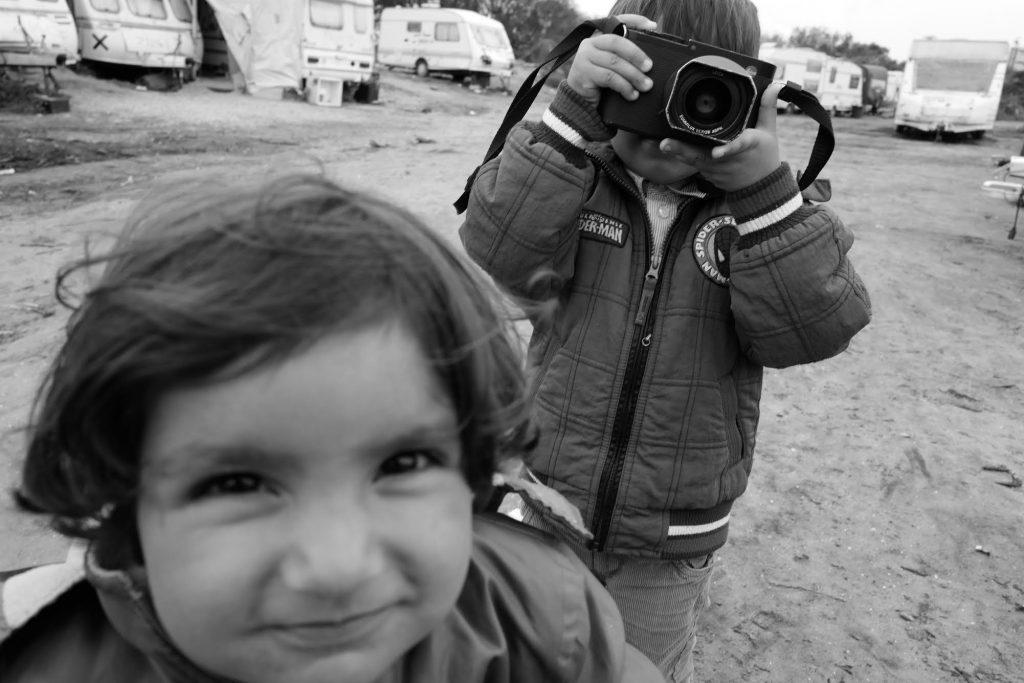 Refugee children in Calais[/caption] Before I answer this, let us pause and acknowledge just a few of the horrific circumstances that have ripped so many children from the arms of a loving parent, bombs? grenades? smugglers? The latter promises a slim chance of a route out of hell, but can you imagine for that bone chilling second, taking the decision to push your own precious child into the arms of a stranger in hope of a better life, or just a life?  How bad would it have to be for you to make that choice? How is that even a choice that any human being has to make? Well over 15,000 children have gone missing in Europe to add to the several thousands of unaccompanied children who are desperately in need of help. They are totally vulnerable, unprotected from the ravages of hunger and disease; exposed to all manner of abuses as they are absorbed into the sex, slavery and drugs trades. So I ask my fellow tribesmen and women worldwide, what future are we creating for all our children? Ten to twenty years on, when these highly traumatised, abused and isolated children reach adulthood, they will probably have suffered such extreme levels of hardship, desperation and at such impressionable ages, that they may be capable of all sorts of anti social, destructive and psychopathic behaviours. It is short sighted of us as a society to believe anything else. Under such extreme conditions, sustained for long periods of time, we too would be capable of unacceptable acts.  Would you steal to feed your starving child? I know I would.   You see right now, from the comfort of our safe homes, we can observe and judge that theft under these circumstances, for example, may be the least offensive crime to us. However, our judgments are likely to become more severe as the gravity of such behaviours increases and potentially impacts or harms our own children, as well they might. It is likely that ten to twenty years from now we will label and criminalise these children, now adults, as social pests, terrorists, thieves, murders, rapists and indeed whatever else we are currently paving the way for.  Such frightening future outcomes are an absolute reality. Yet through the passage of time it is unlikely we will even remember that this cohort of children (to include the likes of  little five year old Omran Daqneesh from Aleppo) deeply affected by their abandonment and abused human rights, were once young children fleeing our bombs, desperate to find safety, protection, compassion and peace on our shores. The very recent UK Home Affairs Select Committee report on the current refugee crisis accuses local authorities of not pulling their weight in resettling Syrian refugees and says there is "scant evidence" that the government is on track to resettle 20,000 Syrians by 2020.  Yet what to do? Signing endless petitions, lobbying  MPs and local councils to take these children in still doesn't feel like it's enough, but we must keep the pressure up. Attached is a petition for a 72 hour no fly zone over Aleppo, in the hope that we grant these men, women and children safe passage and ensure that they get the essential supplies they need.  Please sign it (UK petition) 72-hour-no-fly-zone-over-aleppo-syria or International petition here . “…I see a time of Seven Generations when all the colours of mankind will gather under the Sacred Tree of Life and the whole Earth will become one circle again….”  (Crazy Horse, Oglala Lakota Sioux c.1840-1877) It seems we’ve reached a point where humanity could never be more desperate for Crazy Horse’s prophesy to come to pass. More then ever, we need to think of the children. 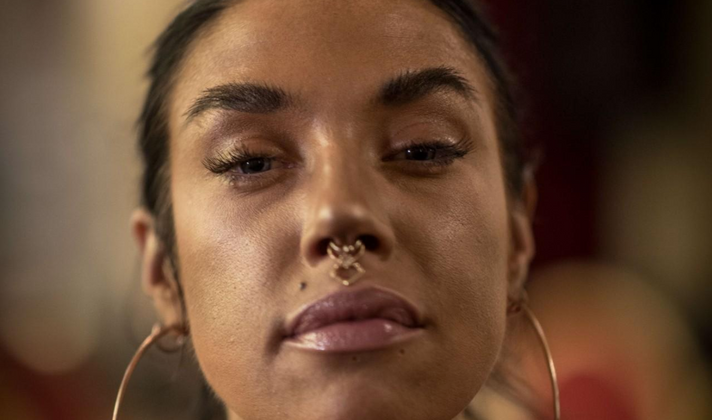 Putting fish welfare at the heart of EU Aquaculture