MSPs have been given an exclusive preview of a spoof Dragon’s Den film, highlighting the weakness of the arguments in favour of managed grouse moors in Scotland.

Government’s Den imagines a world where grouse shooting doesn’t exist and puts two lobbyists in front of the dragons, arguing for up to a fifth of Scotland to be managed for the sport. The film sees the lobbyists put forward their case for ownership of a huge part of Scotland in return for a 0.02% contribution to the economy, with only ‘a few Government subsidies’ required. They also argue that they will use predator control to systematically wipe out all species that pose a threat to grouse to enable them to cultivate tens of thousands of game birds to be shot for entertainment.

The campaigning film is the brainchild of Revive, the campaign for grouse moor reform. Its Campaign Manager, Max Wiszniewski said: “The video is intended to be taken tongue in cheek, but behind the humour is a very serious issue. Driven grouse shooting is an intensively managed bloodsport which depends on turning vast swathes of Scotland into barren monocultures. The circle of destruction which surrounds grouse moor causes untold suffering to many thousands of animals, depletes our peat reserves and causes environmental damage on an industrial scale.

"The Revive coalition has alternative visions for our moors to address the environmental crisis in our countryside caused by intensively managed grouse moors and we hope this video will raise awareness of these issues and show just how ridiculous the current situation is.”

To find out more check out - https://revive.scot/ 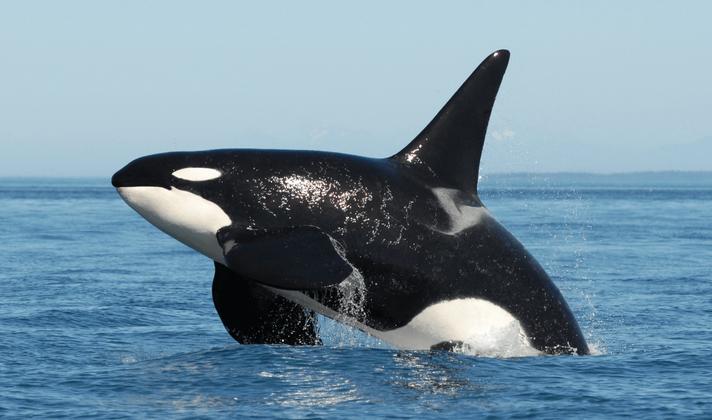