The solution to global food shortages is not more pesticides, genetic modification and application of the current 'scientific method'. Its about encouraging a greater proportion of the population to be involved in food production. and supporting them in so doing. My gardens have been demonstrating over three decades that high yields of delicious foods can be grown without machines or synthetic inputs, using often unconventional methods. To succeed – I encourage each of us to become our own professors. Growing food is presented in some quarters as a 'science' that can be perfected with measured inputs and technology, often at a price, both to producers and the environment. Yet I have been growing organic vegetables for 33 years, with the help of homemade compost, and have come to see growing as more of an art than a science, a canvas of great possibilities which we can all fill in different ways. I also believe that growth is affected by subtle energies such as vital forces coming from the universe and the Earth herself, the metal of my tools, even my thoughts. Many of these energies are difficult to measure, and the best way of seeing what may or may not make a difference is to try it in the garden. Most of my trials are to do with disturbing or not disturbing soil, growing the same plants in each case. I also compare different composts and sowing dates according to the moon. I systematically weigh and record the different outcomes from these trials. You may be deducing that I am a free thinker and I would agree! However it took some years of experience to unshackle myself from conventional teaching and I wonder, how do most of us learn? The current paradigm is that advice and knowledge are supposed to come from above, from those who “know”, and everyone else is the grateful recipient. Indeed there is lots of good information available, but much of it is uninspiring facts. An overemphasis on the rational doesn't just miss opportunities to grow the best vegetables, it also sucks the joy out of growing. Also some of the advice is misleading too, occasionally plain wrong, and how do you spot the difference between the good and the bad? I suggest being as clear as possible about what you wish to find out, then check the answers for any inconsistencies. For example, assumptions cause problems, even assuming that any professor is giving sensible advice! Look at this quote: ‘Professor Tony Trewavas, a plant scientist at the Institute of Cell and Molecular Biology, University of Edinburgh, said: "Vital forces don't exist, nor does the moon exert some special influence on seedling growth. "Biodynamic farming does emphasise soil maintenance but any good conventional farmer does the same, without the rigmarole of vital forces."’ Whatever does he mean by “rigmarole of vital forces”? Rigmarole is a dismissive word for something special which he has missed! I notice how some scientists are quick to debunk what they cannot see, weigh or measure, which rules out a large part of the natural world and leads to a boring realm of statistical verification. At the same time, there is sometimes an element of poking fun at those who follow their hunches and seek to learn more about the mysteries of nature. Yet science began with the desire to understand how our universe works. I suggest that we are surrounded by more vital forces than this professor can imagine, let alone measure, and my experiences continually reinforce this, for example the trials I do to compare growth on different sowing dates according to moon phases. I have plenty of indications that something interesting is going on! If vital forces do not exist and biodynamic farming, to use one example, is thus built on a house of sand, why are thousands of people practicing it and enjoying results that prompt them to continue? Science needs to be scientific here and ask such a question, rather than ridiculing what it cannot explain. For example a Wiltshire farmer on 2,000 acres told me how, after going biodynamic and spreading the energised water over his fields to infuse the soil with properties which are so little understood, his tractor driver commented on how much easier it was to plough the soil. He was mystified as to why, but that does not make it untrue. Likewise with much horticultural advice, and this is why I wrote my book on gardening myths Gardening Myths and Misconceptions (Wise Words)

. I define a myth as any commonly-accepted statement which is not completely true. There are many half-myths and it helps to garden better when you can see through the mist and contradictions of all the unsubstantiated ‘advice’. 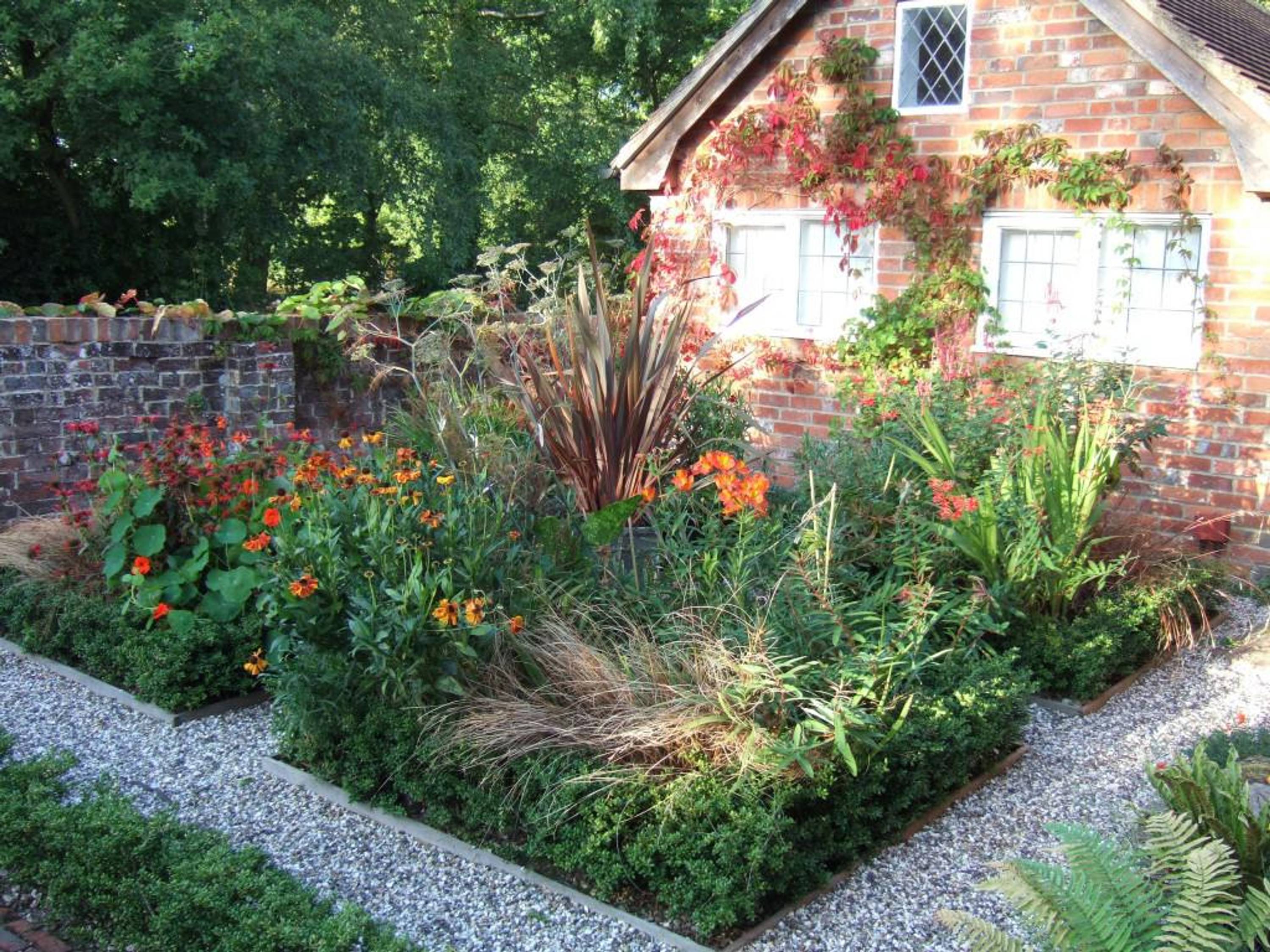 Watering is a big one: for thirty years I have always watered in the morning, not the evening, so that the soil/compost and leaves are dry before evening. In Britain, this means less slugs and mildew overnight. I suspect the common advice to water in the evening originated in warmer climes where water conservation is more important than avoiding moisture-related pests and diseases. Which brings us to the nub of the matter: good advice in one place is bad advice in another. Ask yourself if it makes sense for where you are. Other teachings originated in the past when circumstances were different - such as that pots and trays must be washed, even sterilised, before re-use. Until recently this was taught on RHS courses, but they have now rescinded, and many gardeners are declaring they no longer do it. Ten years ago you would have had odd looks if saying you reused pots without cleaning them, I know from experience. This advice may have originated in Victorian estate gardens, to keep the under-gardeners occupied in winter. Understanding the half-truths in mythical statements, and any reasons for them, can save you much time, and give better results in the garden. A joy of gardening is direct connection with the soil and the plants that grow there. Trusting our instincts and local knowledge and taking responsibility for growing food are as much a revolutionary act as challenging the powers that be politically. By Charles Dowding Charles has been growing organic vegetables all his life, and uses a no dig approach. His market gardens have ranged from eleven acres in the eighties to the current fifth of an acre where his fertile beds produce year-round salad leaves and vegetables for local shops and restaurants. The garden also grows experiments, comparing plant growth on dug and undug beds, and beds with different composts. Charles has distilled his experience into seven films and seven books on vegetable growing. He writes articles for national and local gardening publications, gives talks home and abroad, and runs frequent courses at Homeacres and elsewhere. The theme is simplicity - how to grow more, with less effort. www.charlesdowding.co.uk Charles’ books Organic Gardening: The Natural No-dig Way full colour edn

Green Books 2014 £10 How to Create a New Vegetable Garden: Producing a Beautiful and Fruitful Garden from Scratch