Peter Joseph reflects on his films, the movement they started and how to get to "the most perfect society possible"

This film features an interview with Peter Joseph, the hugely successful director of the internet film phenomenon Zeitgeist: The Movie which has had millions of online views. We also speak to Jacque Fresco the architect of the Venus Project. The Zeitgeist Movement (TZM) is a worldwide grassroots organization that serves as the communication and activist arm of The Venus Project, founded by industrial designer and social engineer Jacque Fresco. It describes itself as a "sustainability advocacy organization" and is focused on raising awareness for a global social change, by transitioning society from a Monetary-Based Economy to a new, sustainable social design called a "Resource-Based Economy". The Zeitgeist Movement was inspired by the social response to Peter Joseph's films Zeitgeist: The Movie and Zeitgeist: Addendum. (It was Zeitgeist Addendum which first introduced The Venus Project.) Positive TV 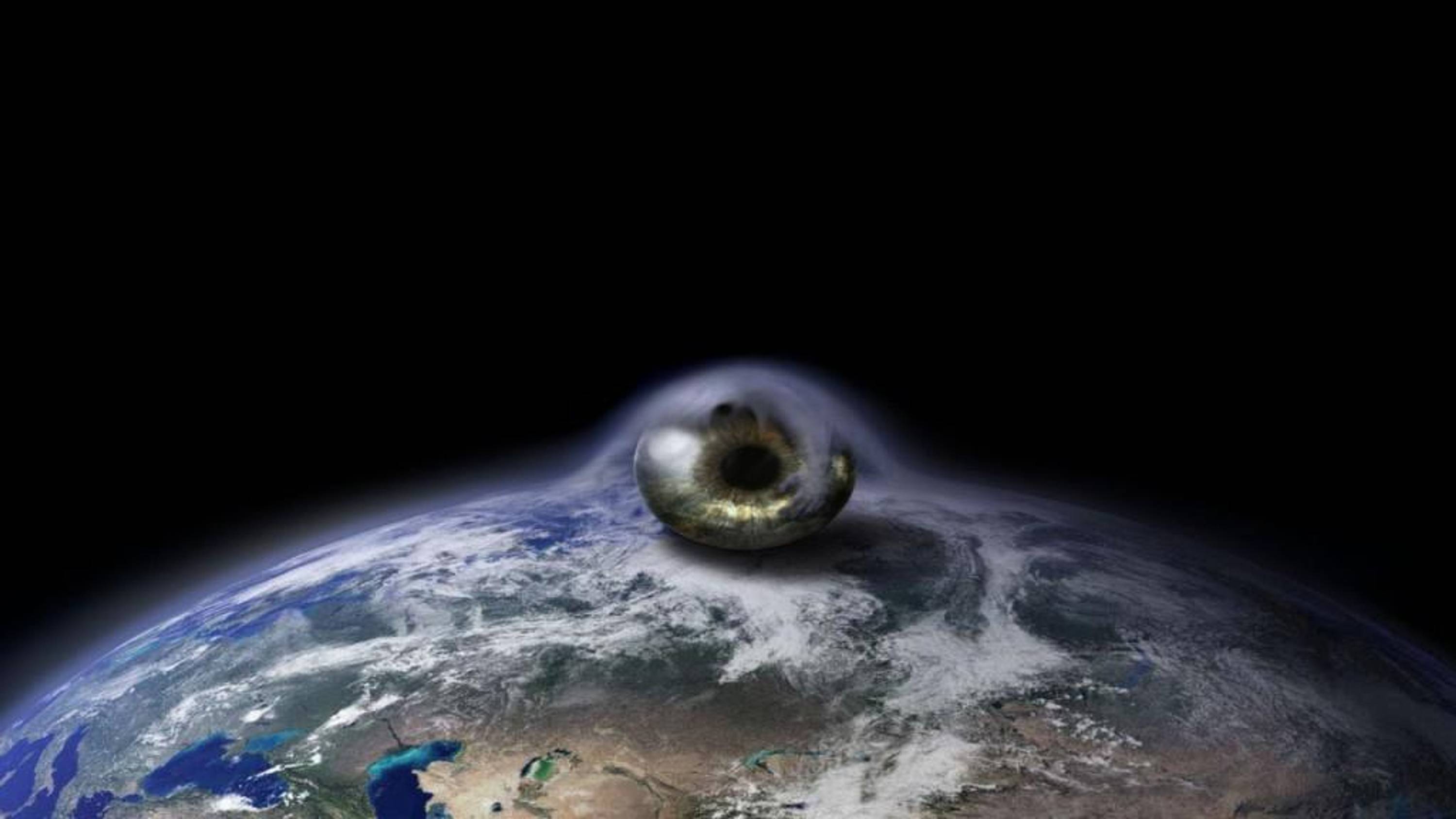