Businesses, NGOs, The Church of Scotland and community groups believe that the well being of other sentient beings is more important than the oil economy 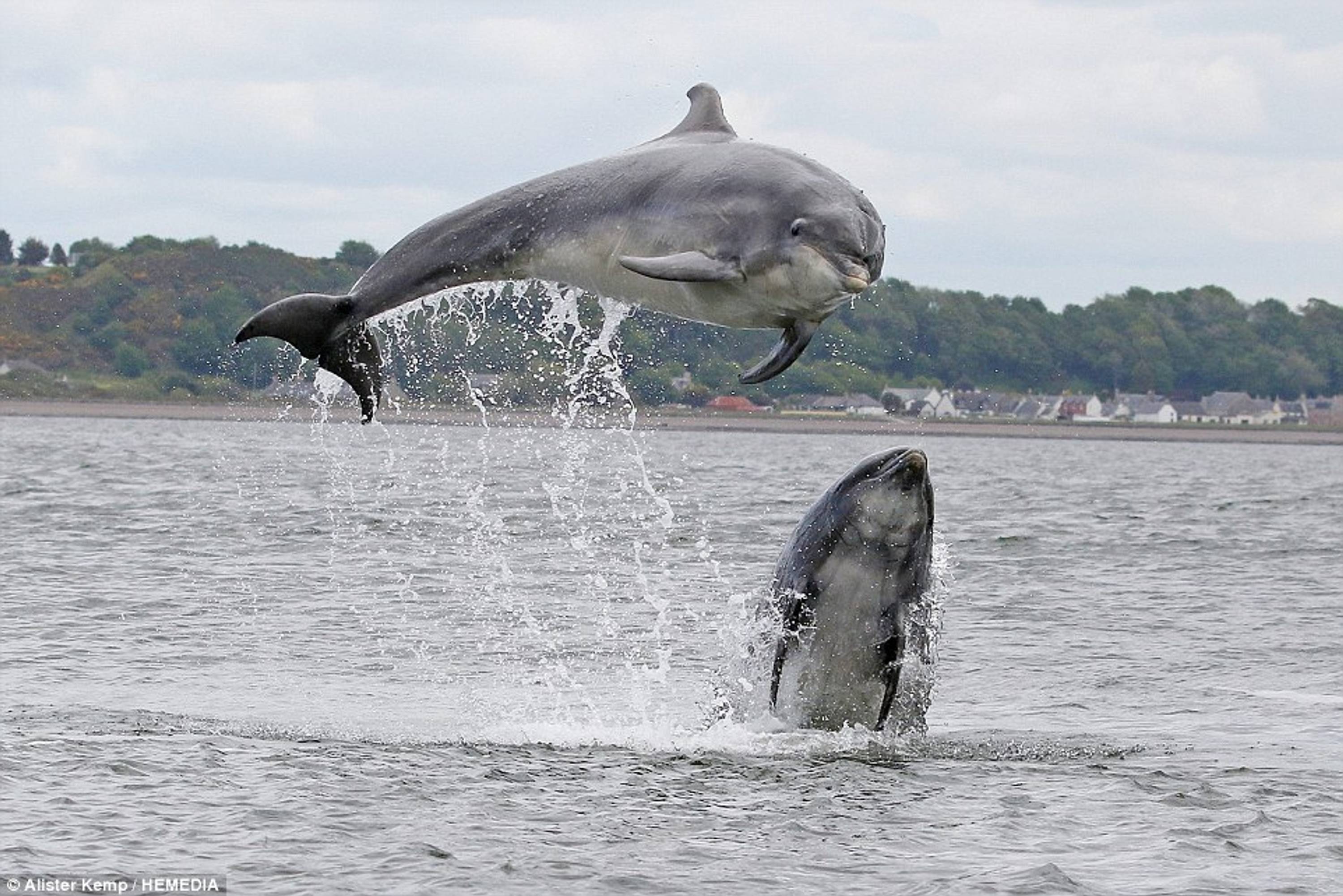 A delegation from the General Assembly of the Church of Scotland met with Cromarty Rising and Nairnshire Rising community groups, representation from Scotland’s highly successful marine eco- tourism industry along with Marine Connection, a Scottish Charity protecting dolphins and whales worldwide.

Earlier this year the General Assembly of the Church of Scotland had expressed overwhelming concern for the impacts to the precious natural environment from ship to ship proposals, the meeting was part of a fact-finding tour to listen to communities and businesses. The main objectives were to listen, gather information and to take evidence to help shape any future direction the General Assembly might consider.

The tour set out to meet with The Cromarty Firth Port Authority who have proposed the controversial ship to ship transfers, Aberdeen University Field Station in Cromarty, who are leading experts on the Moray Firth dolphin population and Cromarty Rising a local community group who have conducted extensive research of the implications of the transfer of millions of tonnes of crude oil for the environment, communities and the regional economy. The Moray Firth dolphins are the only bottlenose dolphin group in Scotland and are the most northerly in Europe, they are a listed protected species and the Moray Firth is a designated Special Area of Conservation, protected to the highest standards in Europe. Concerns focused on the disturbance of this iconic species when rearing their young and the welfare of stranded cetaceans in the event of an oil spill.

Both the community groups and the Church of Scotland delegation found the meeting to be extremely useful and were delighted to have had the opportunity to meet and hold the discussions. 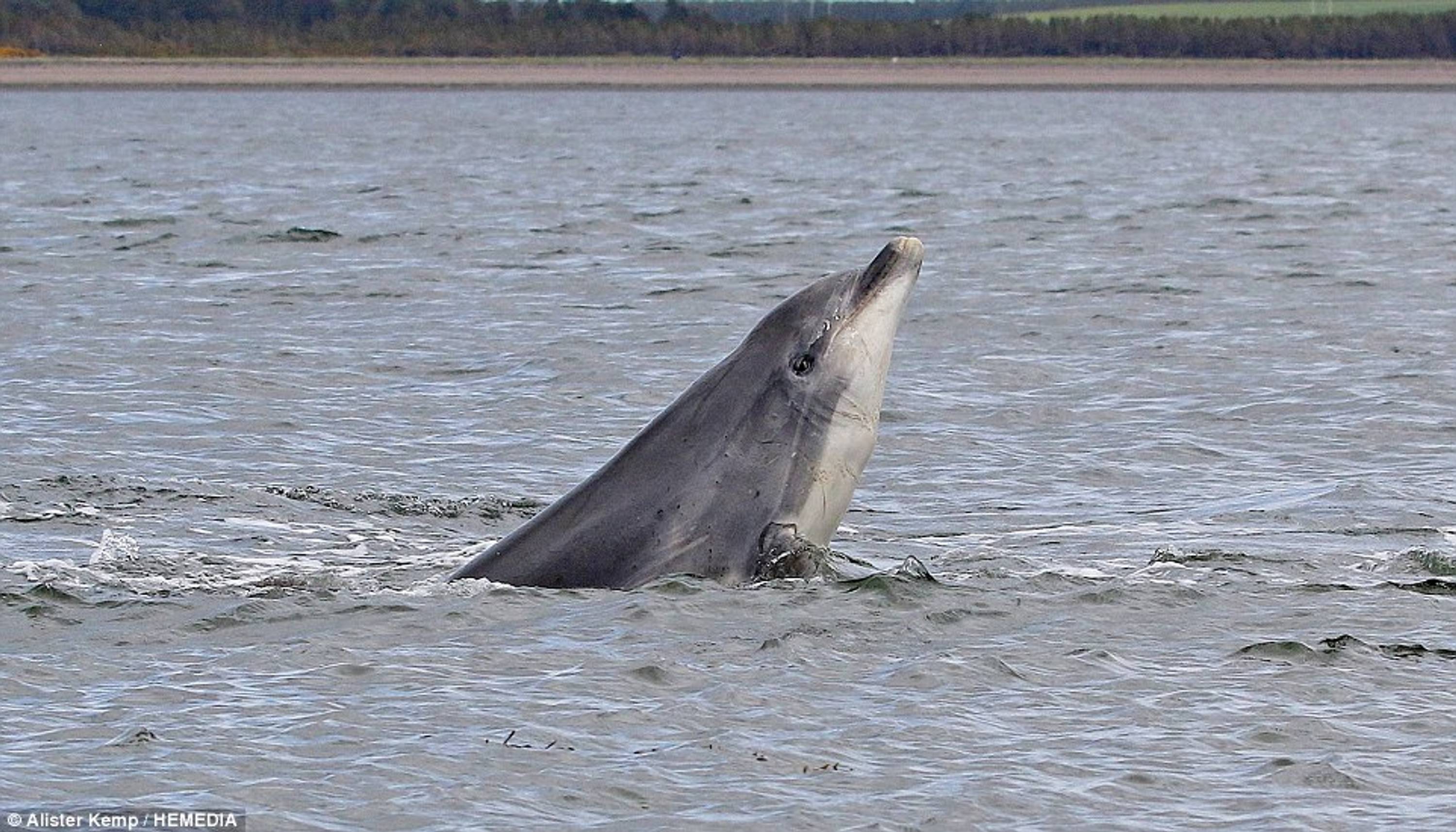 A Moray Firth Dolphin surveys the scene with her giant brain

Community groups were shocked to learn that the Cromarty Firth Port Authority declined to meet with the delegation from the Church of Scotland General Assembly.

At the Port Authority’s Annual Public Meeting last week, Bob Buskie, Chief Executive Officer, said an application for ship to ship transfers of crude oil inside the SAC would be made again in spring next year. When asked of how the objections of over 100,000 people were to be considered, Mr Buskie said he would make his application anyway and it was up to the UK Government to decide. He was asked for a second time by a member of the public, what consideration he gave to more than 100,000 people objecting. Mr Buskie gave the same answer as before. Public objection on a massive scale clearly has no effect on the port’s decision-making.

Cromarty Rising and Nairnshire Rising are local community pressure groups established to preserve the stunning marine environment of the Cromarty and Moray Firths.

The Cromarty Firth Port Authority is a trust port, established by statute. It does not have shareholders, instead it is required to represent the interests of stakeholders who include port users as well as businesses and communities. The Inner Moray Firth is designated as a Special Area of Conservation (SAC) due to its bottlenose dolphin population and sub-tidal sand banks. 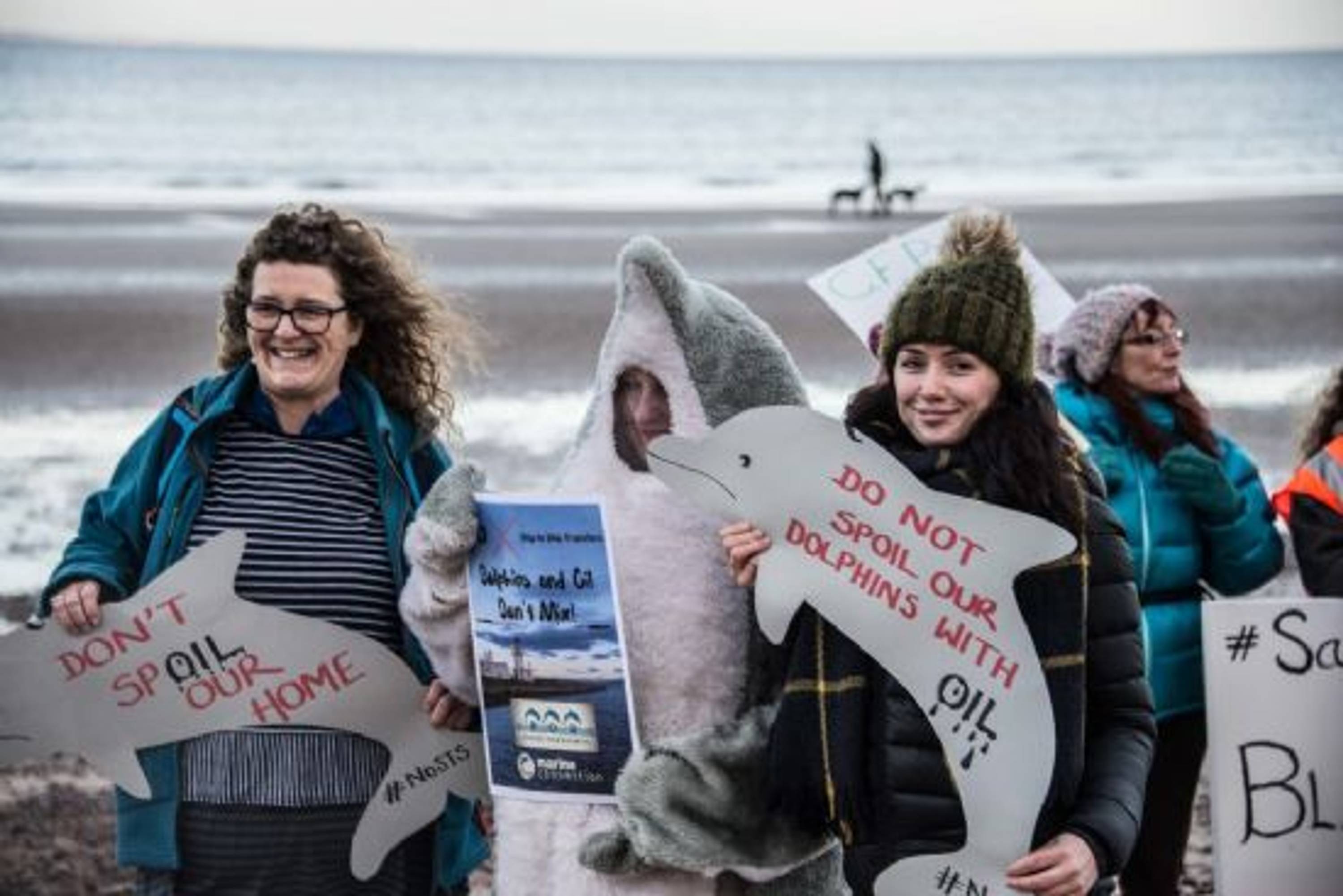 A protest for dolphins in Nairn

Representations, objections or concerns regarding this licence award have been made by:

Authority for award of this licence rests with the Rt Hon Chris Grayling, Secretary of State for Transport, Westminster.

A 38 Dedgrees petition against the transfers has now reached over 103,000 signatures and is growing daily: 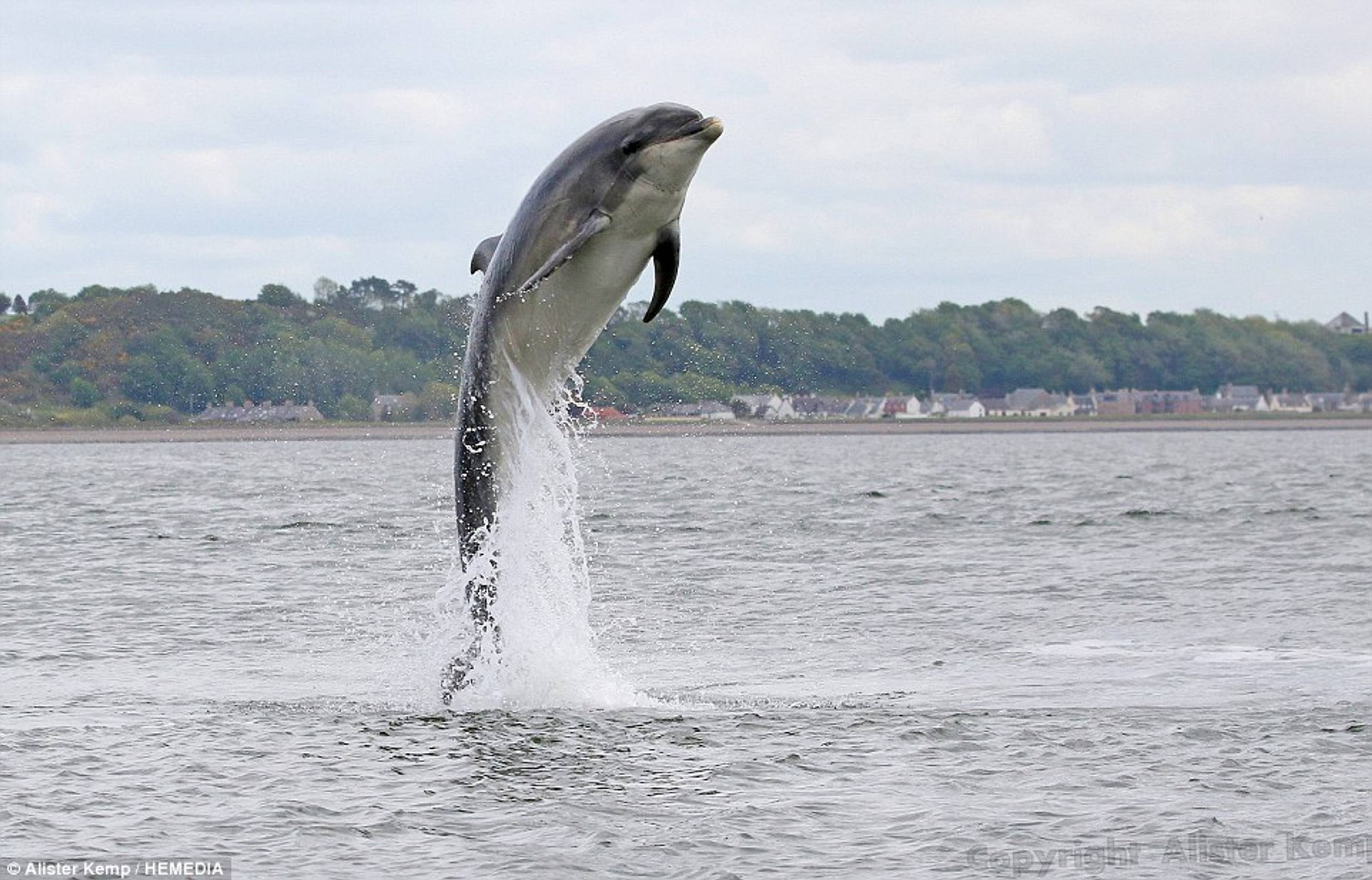 Rise up with the dolphins against this out-dated technology!

The story of the images is here.