If you had the power to protect the world’s ocean what would you do?

If you had the power to do one thing to protect the world’s ocean and marine life what would you do? Bring in strict controls on all industrial fishing? Stop plastic waste and chemical pollution entering rivers and seas? Move us rapidly to a renewable energy economy to reduce ocean acidification? Ban open-cage fish farming? Re-plant lost mangrove forests? The list of options is long.

The solution championed by most conservationists is to create marine protected areas – places where restricted human activity lets damaged habitats recover and wildlife return. But getting them authorised is often a lengthy and laborious task, and not guaranteed to succeed. Some years ago I was working with a conservation organisation campaigning to have more protected areas created in British waters. The initial 127 proposed sites were whittled down to just 50 and inexplicably, in most of those dredging and fishing could continue. It was an exasperating tussle with officialdom which we lost and another example of those in authority wriggling out of doing the right thing. During that time I understood how unjust and illogical the situation is at sea – not only in the UK, but across the world. Conservationists are battling with bureaucracy to keep pockets of water safe, while the rest is left wide open to damaging industries like shipping, fishing and dredging. They are having to justify protecting ocean life, while business and industry assume the right to exploit it unreservedly, frequently with devastating consequences. This is the accepted rule, the way it has always been in the sea; profits first, people second, and nature last – the accepted rule perhaps, outdated and deadly nevertheless.

I figured we should be doing everything the other way around: Nature first; people second; the demands of industry last. We shouldn’t be urging authorities to set up protected areas in over-exploited waters. Instead, business and industry should be earning the permission to operate responsibly, across the globe. But is that an unrealistic solution to the problem? Not according to the law.

When I delved deeper into what is protected and what isn’t, some very surprising information came to light – so surprising that when I read Part XII of the Law of the Sea I had to look again to be sure I wasn’t mistaken. “States have the obligation to protect and preserve the marine environment” and “take all measures necessary to prevent, reduce and control pollution of the marine environment from any source”. They must “protect and preserve rare or fragile ecosystems as well as the habitat of depleted, threatened or endangered species and other forms of marine life,” and should work together to agree “international rules, standards and recommended practices to protect for the protection and preservation of the marine environment.”

I was baffled. If oceans are protected by international law why are marine habitats routinely trashed and seas over-exploited the world over? Within minutes I knew the answer. I felt like the downhearted child who just found out the truth about Father Christmas. Since the Law of the Sea came into force in 1994, the 182 signatory countries have for the most part, disregarded the treaty’s provisions for nature. It was inconvenient for governments make good their promises and keep the sea safe from harm. To put the law into practice would mean investing money, time and energy in the long game. It would also mean standing up to the might of marine-based industries, forever extracting the oceans’ bountiful resources whatever the cost to the natural world. The easiest path was for states to brush conservation measures aside. 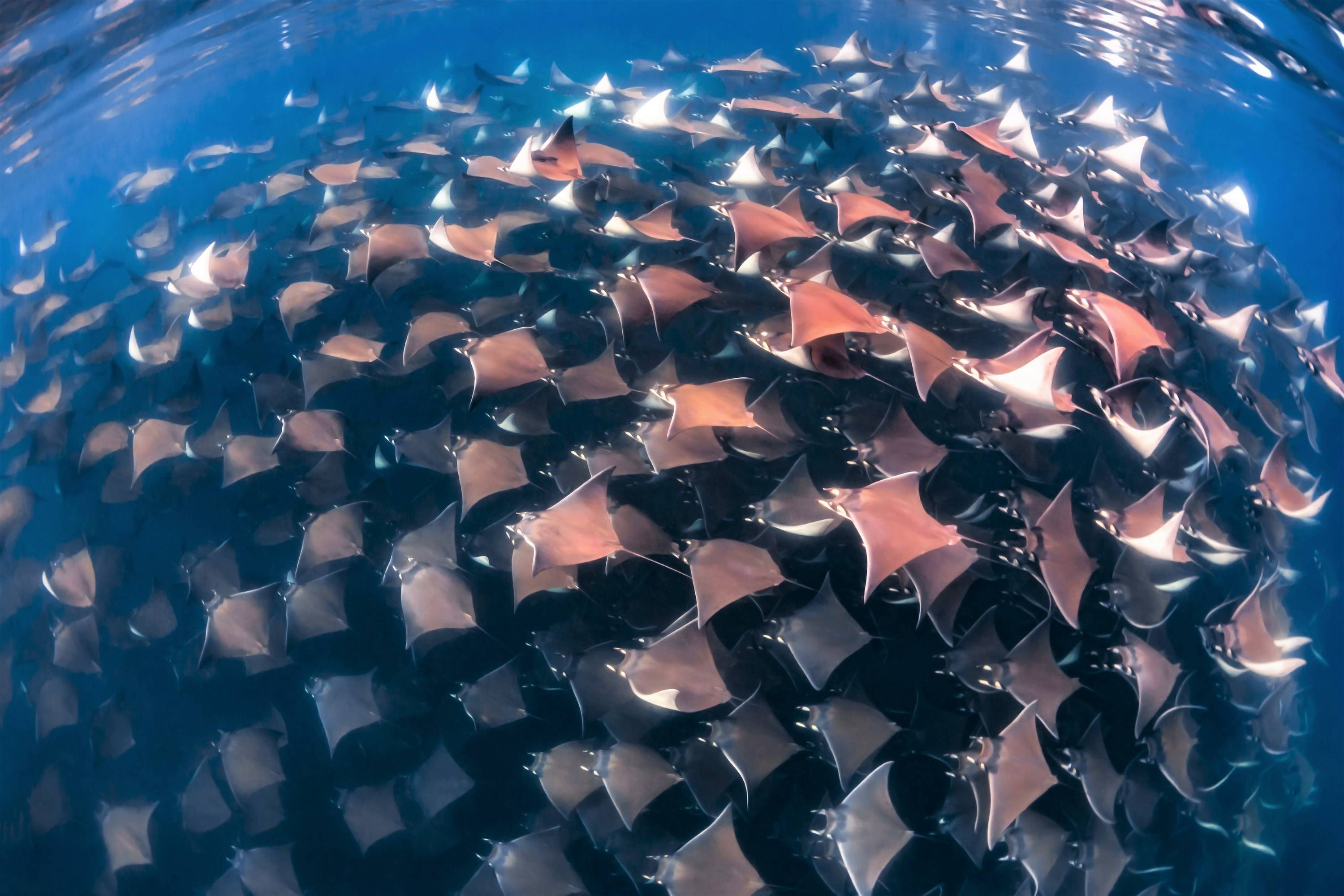 As a result, profit-obsessed industries have been operating unlawfully for decades, enabled by the governments which were duty bound to stop them. So much political neglect has left plenty of daunting problems to tackle; ocean warming and acidification, increasingly noisy and overfished seas, widespread loss of marine habitats, dwindling wildlife populations, and plastic debris fouling waters from the Arctic to the South Pacific.

It’s sobering to think we’ve had the means to prevent most of the threats for almost thirty years. It was for countries to do what they agreed to and put the law into action (which is entirely possible with global-reach monitoring technologies and ample technical and scientific expertise). All of which raises the question; why do conservation organisations call for only partial ocean protection in the form of marine protected areas and reserves? Why didn’t they put pressure on governments to do what they are legally committed to do from the outset, which is to safeguard the whole of the marine environment from harm and not just bits of it?

Returning to potential strategies to protect the world’s oceans. What would you do now? Because fully enforcing the Law of the Sea would cover all those actions on the list, and more. And in time, everything we do in the sea will be guided by a simple universal principle: to protect all it from harm and use all of it responsibly.

For more information, please go to:

Future Sea: How to Rescue and Protect the World's Oceans