One million salmon meals are eaten in the UK every day. Are you sure you want to buy these products and drive 5 shocking impacts: 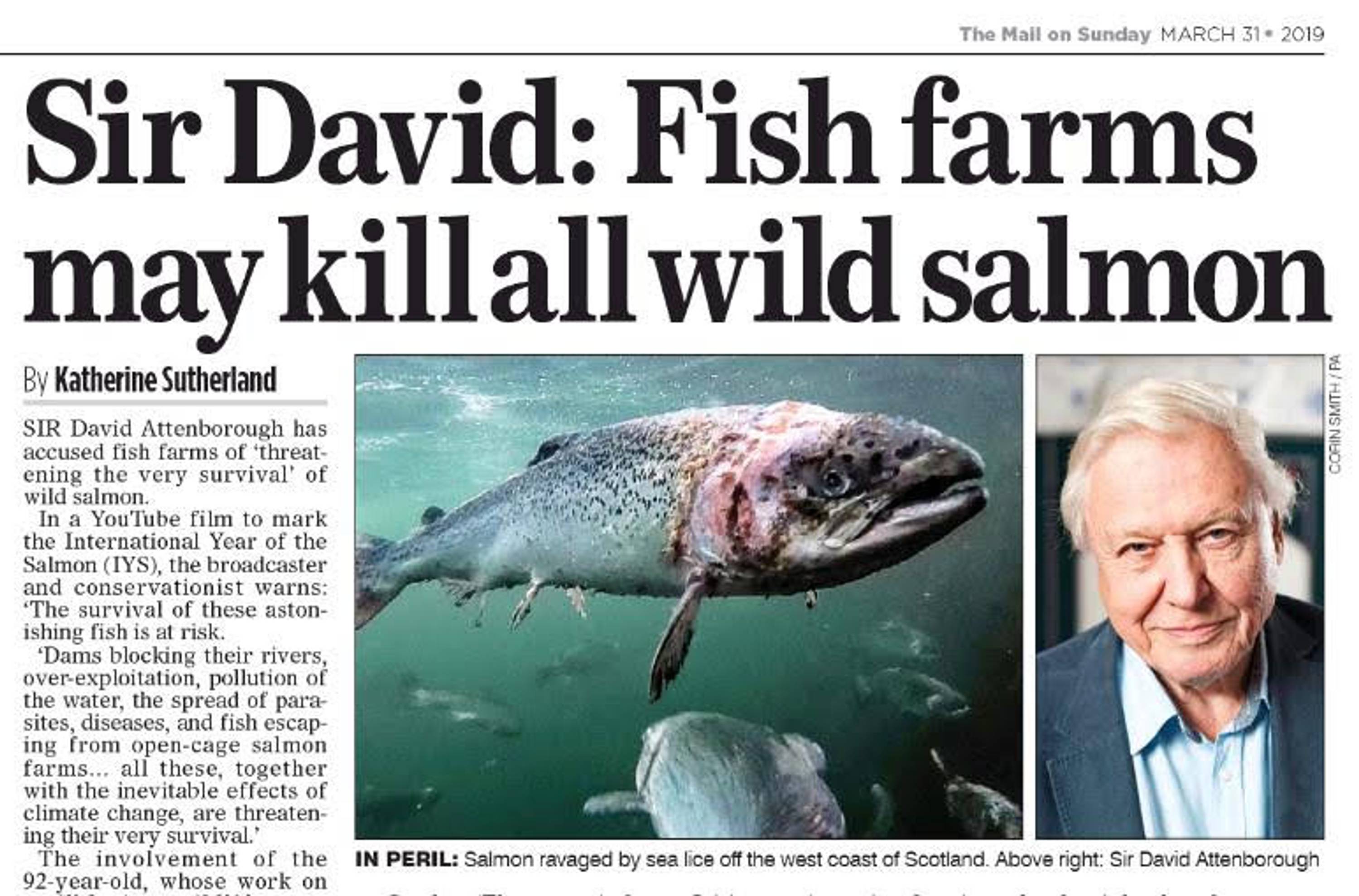 West Africans fight back against the exploitation of their oceans