The small West African nation, The Gambia, has already given itself the name - The Smiling Coast of Africa. At 16% of the country’s GDP - tourism is the fasting growing sector of the economy generating the largest foreign exchange for the country and creating employment for thousands of people.

The Gambia is increasingly seen as a hot destination for holidaymakers. Hundreds of thousands of tourists visit each year with over half coming from Europe. The country enjoys hot weather year round, has stunning beaches and offers an exotic holiday destination for Europeans without the challenges of changing time zones.

As part of a plan to promote tourism within coastal communities, the Greater Banjul Area, marked 800 meters from the sea has been identified as a Tourism Development Area.

In 2015, The Gambia welcomed a different type of investor onto the coast which has caused local alarm. Many people in the tourism sector are concerned the granting of the license to fishmeal factories signals a premature end of the era for The Smiling Coast. The fishmeal plant turns fresh fish into fishmeal and oil used on factory farms serving other markets depriving the local communities of access to food. The Gambia has three functioning fishmeal plants: Nessim fishmeal factory in Sanyang, Golden Lead Factory in Sanyang, and JXYG factory in Kartong. All these three factories are Chinese owned and process a massive amount of bonga and sardinella fish daily depriving local communities of accessing the cheapest local source of protein.

Where there are fishmeal factories there is pollution, noise and a terrible stench. Up and down the coast Gambians are complaining of the damage being done to the environment and also people's livelihoods. Favourite beaches have been turned into ghost beaches. 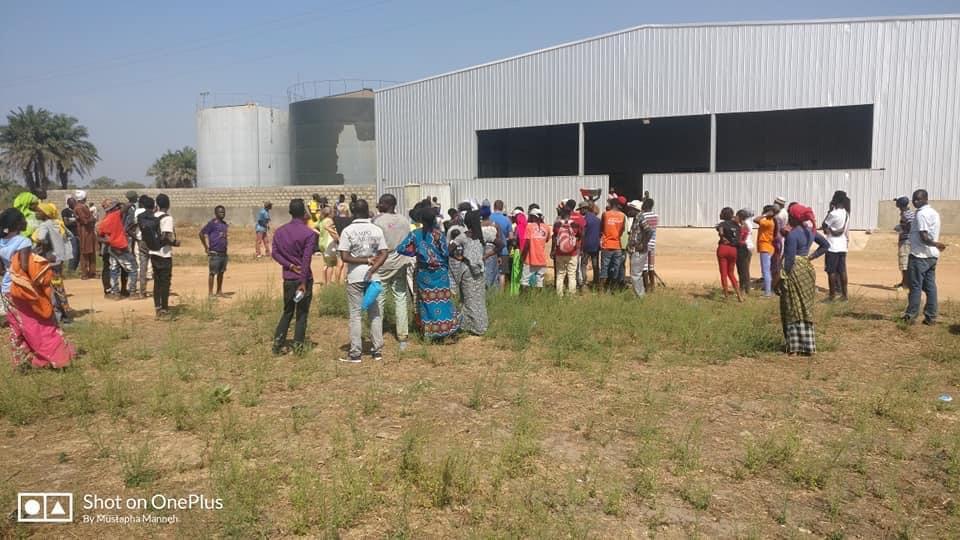 The coastal community of Sanyang had their beach named Paradise Beach by visitors because of its location and unique nature. Tourists flocked to enjoy the wide expanse of sand, turquoise sea and chance to see precious wildlife like turtles. The popularity of the area created employment for hundreds of people who run juice bars, restaurants, and lodges.

The fishmeal factory now located nearby is damaging the tourism sector especially at Rainbow Resort. Rainbow is in the heart of Paradise Beach with magnificent views of the legendary coastline. That resort alone employed more staff than the entire workforce of the three fishmeal factories in The Gambia. “When the factory is operating even our tourist cannot eat because of the toxic smells. I have invested a lot of money and time to develop this resort. I employed Gambians here who are earning a decent living”.

The Resort is just a stone throw from the fishmeal plant and according to Mr. Jawla, the factory has seriously affected Rainbow tourism business and if this continues he will have to close. He goes on -

“The government shouldn’t allow an investment like this on the coast”. 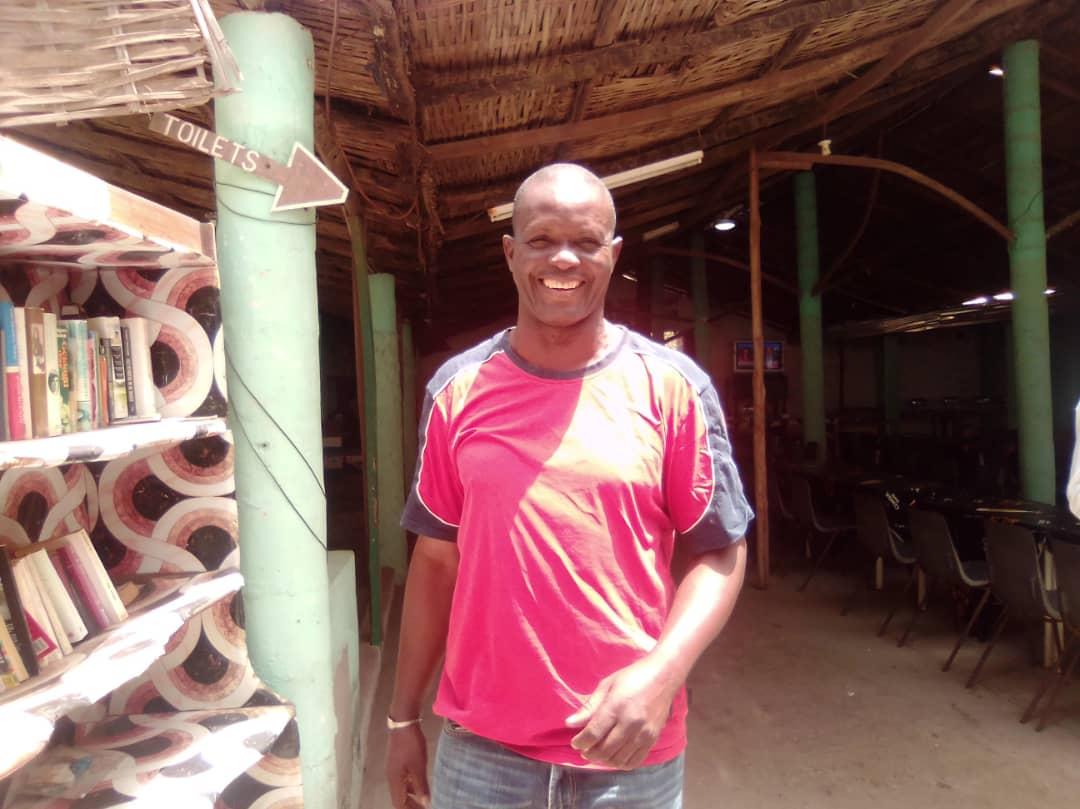 The placing of the fishmeal plant on the coast is contrary to the Gambia Tourism Board Act stating that all land within 800m of the sea should only be used for tourism-related business and activities. Fishmeal plants are destroying tourism. The plants generate a very toxic smell, pollute the ocean where tourists swim and they deprived locals of fish to eat.

The communities where this fishmeal plant is located have been facing serious social economic and environmental challenges from the fishmeal plants. These impacts have seriously affected the sector of tourism.

Rainbow Resort was built in 2004 and has thirty staff on payroll and five at an attachment base. Lamin Jawla, Rainbow Resort Manager said -

“Rainbow offers what tourist like that’s its local nature and pure local activities like wrestling and local cultural drumming. The resort attracts both locals and tourists. Many locals use the rainbow as a resort to relax and read”. In March 2021, a Nessim factory worker a Senegalese national allegedly killed Gibril Ceesay. The killing resulted in a heavy protest that resulted in the burning of the Nessim Fishmeal plant and Sanyang Police station.

Lamin Jawla's story is all too familiar on the coast of The Gambia. He says

“I dedicated my entire life and resources for Rainbow to reach where it’s today. I did all this to create employment. I have worked for the first five-star hotel in The Gambia but I decided to quit and return to my community to invest.

“I have an opportunity to work in the UK but I decided to focus on a rainbow. It’s out of the passion to maintain rainbow and bring tourists from a busy area just to enjoy the real local tourism”.

After leaving everything at Kairaba 5 star hotel, Jawla's dream is to build a rainbow to make sure youths won’t go to the greater Banjul area like him to seek a job. “After all, this only to come and see the fishmeal plant been built next to me. To be honest I have regretted everything I have to spend on the rainbow. The smell from the fishmeal factory Nessim is unbearable."

Jawla and his team have contacted all the necessary authorities about the fishmeal impact but they have no desirable result. “We protest, write letters, speak up and conduct meetings but nothing positive happens.The Nessim factory has polluted the ocean and the air. Nessim is making Rainbow struggle so badly. I have a passion for the job and also I have to continue giving back to my country”.

Mr. Jawla has a plan to move his business to another area if the fishmeal factory doesn’t stop operating next to him.

In his part Karama Touray a beach boy said, I have lost everything since the coming of the fishmeal factory.

“I work in the tourism industry and fishmeal coming has destroyed my only source of livelihood."

Karama is among hundreds of youths who are struggling to get their livelihood back since the coming of the fishmeal factories in The Gambia.

Dead fish on the beach by the fishmeal plant