Campaigners are urging supermarkets to be more honest and truthful in marketing of farmed salmon by introducing plain packaging like tobacco. The newly unveiled 'Scottish Scamon' advertising campaign aims to stop consumers from buying farmed salmon over the festive period and beyond into 2020. 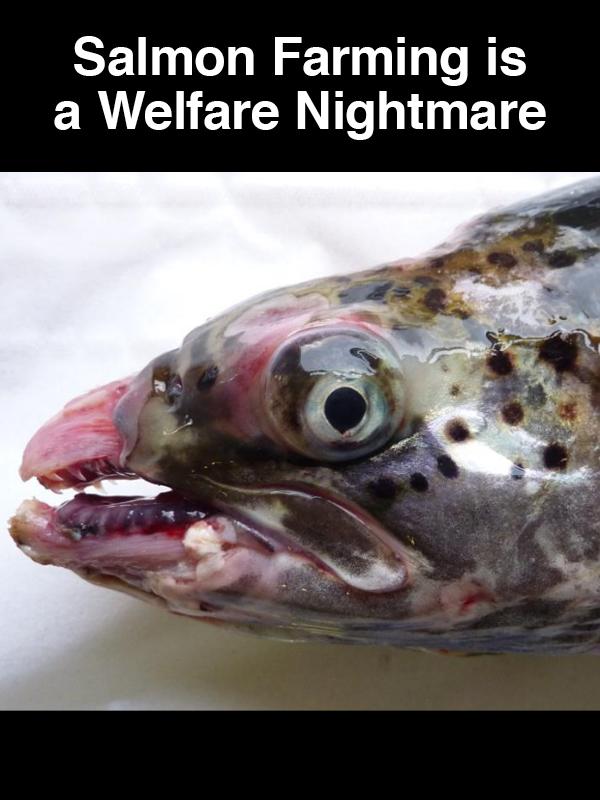 The 'Scottish Scamon' campaign would see the RSPCA Assured logo (which certifies ca. 70% of Scottish salmon as 'welfare friendly') and other discredited and deceptive marketing slogans such as "sustainable", "organic", "Lochmuir" and "responsibly sourced" dropped in favour of graphic images of welfare abuse, health problems, infectious diseases and parasites (sourced from the Scottish Government's Fish Health Inspectorate and secret filming).

"So-called 'healthy' Scottish salmon is a sham, scam and a consumer con," said Don Staniford, Director of Scottish Salmon Watch. "Peer-reviewed science shows that salmon farming is unhealthy for our global oceans, both wild and farmed fish as well as our own health. Before buying Scottish salmon shoppers should be faced with gruesome photos of diseased and deformed fish." 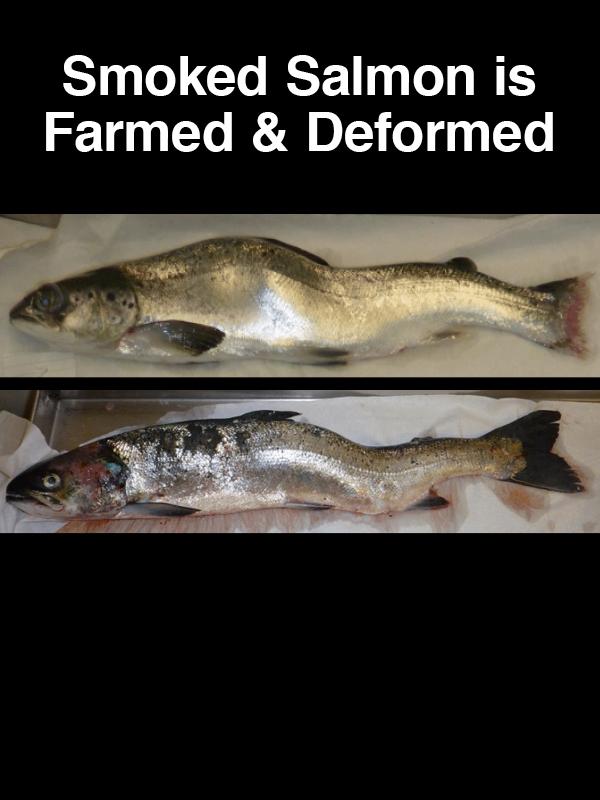 "Anyone who watches the sickening videos of horrific welfare abuse inside salmon feedlots would seriously think twice before supporting such a toxic and unhealthy industry," continued Staniford. "Instead of being branded as 'RSPCA Assured', 'organic' and 'responsibly sourced', Scottish salmon should be sold in plain packaging like tobacco. Salmon farming should carry Government health warnings in terms of environmental health, animal health and public health. Please take the pledge not to eat farmed salmon." 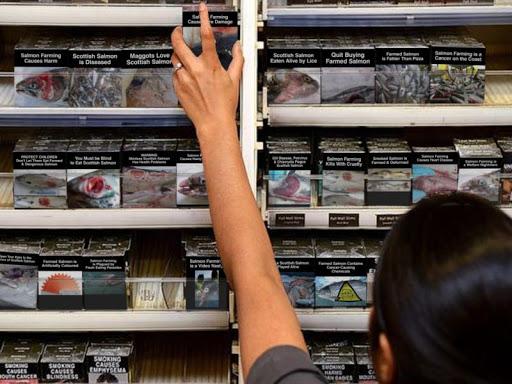 Shoppers wanting to buy Scottish salmon (aka 'Scottish Scamon') would find it sold alongside cigarettes. 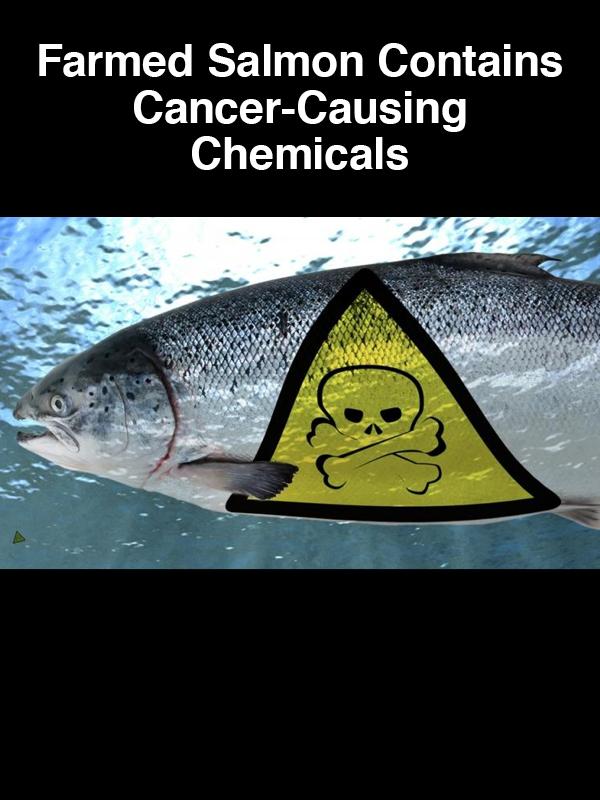 Scottish salmon has been exposed via a series of investigations via the BBC 'One Show', BBC Panorama, The Daily Mail, The Ferret, The Sunday Times, The Sunday National, The Guardian, The Sunday Mail, The Times, The Sunday Herald, The Daily Telegraph, The Scotsman, The Herald and STV News as suffering from mass mortalities, welfare problems, infectious diseases, viruses, lice infestation, waste pollution and chemical contamination.