Thank you for the reply to my email and for responding to the points I raised in some detail. You clearly appreciate I, and the nearly 100,000 petition signatories feel strongly there is something profoundly wrong with the factory farming of salmon.

We are clearly at odds on several major issues. Overall, your implication is that all is well with the factory farming of salmon in its current form. This is a remarkable stance for a senior member of M&S to publicly admit and in stark contrast to the quality and sustainability assurances baked into the M&S brand.

In your reply you state M&S "... can, with full confidence, make a 100% Responsibly Sourced claim on our farmed salmon." Ecohustler has drawn on a global network of experts with whom we are collaborating to dismantle this nonsensical claim. An analysis of animal welfare issues at the Scottish Sea Farms operations supplying M&S can be found here. In less technical terms in is clear that, you, your team and senior management at M&S are wilfully glossing over a wide array of serious issues including: 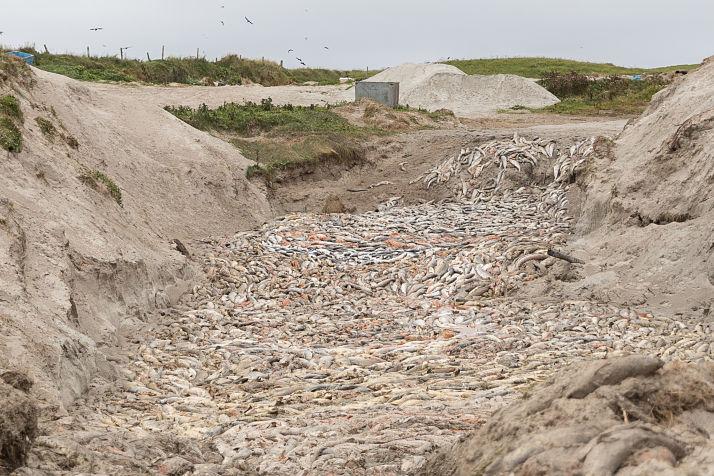 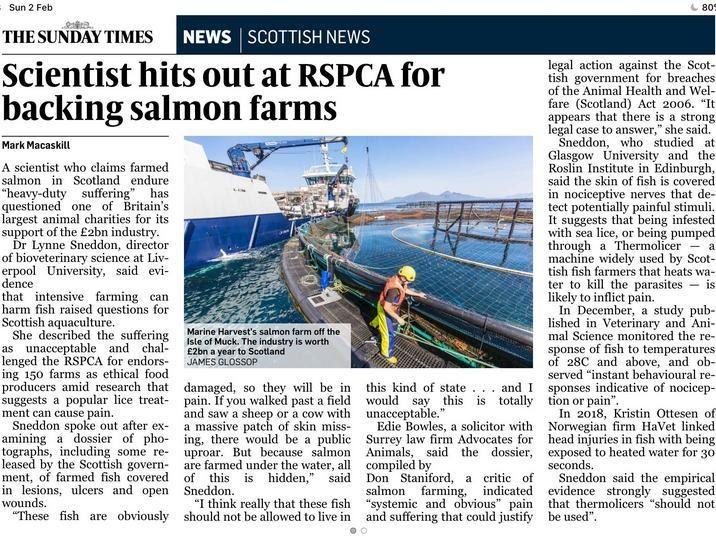 The Salmon Group with which Ecohustler works hoped our petition of 100,000 people calling for M&S to stop mislabelling factory farmed salmon "responsible' would encourage your company to relabel salmon products in a manner providing consumers with accurate information about the environmental impact associated with bringing these products to market. We also hoped this might contribute to M&S sourcing its salmon in a more sustainable way - for example, using suppliers who take their operations into closed loop tanks on land that do not release toxic waste and sewage into the sea off Scotland.

By implying all is well and dandy with salmon factory farming and therefore nothing to fix, you dismiss our concerns out of hand, and offer zero suggestions in way of improvement.

On this basis Ecohustler will escalate the campaign This will be done in the following ways: