All photos by Eoghan McDonaugh - @habitusinsight 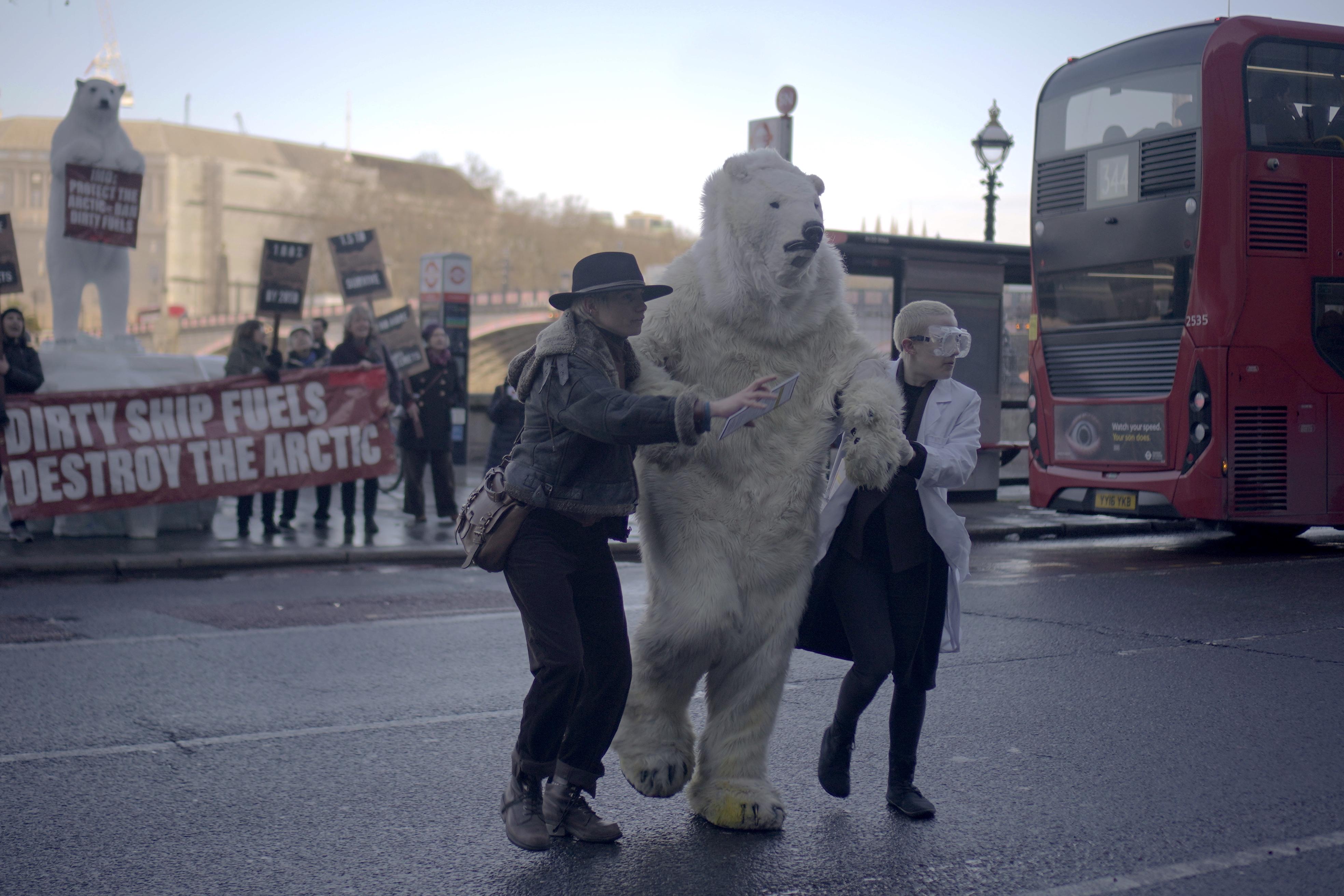 The Life And Times Of Mike Degruy The Limit - how to save our Scottish seas