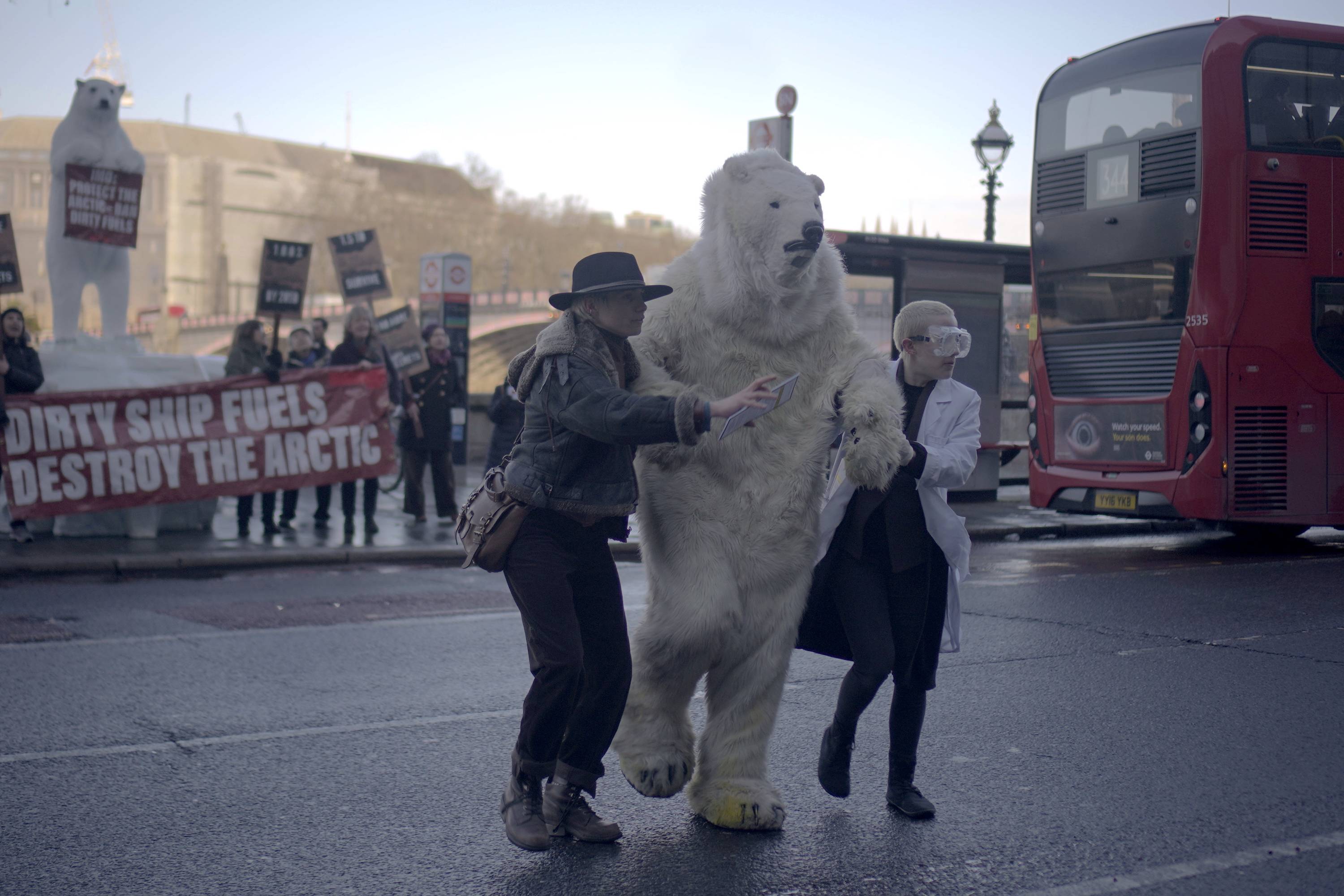 One Thing to Protect the Oceans?