When you discover the power of your voice, what will you use it for?

A suicide attempt, a 30 foot fall from a mountain, a 25 foot fall from a building: Marv Radio is a survivor. Mantra is his true story of falling and getting back up. After suffering from depression for many years, Marv found his purpose through hip-hop music, mindfulness and near death experiences.

From South London to the Amazon Rainforest, Mantra is coming to RADA Studio Theatre as part of Camden Fringe from 16th – 18th August 2019.

Marv has learned how sound and vibration have affected the mind, body and consciousness along with travels through the Amazon, Andes and more. These elements have guided him to his signature take on self-care and holistic therapies, focusing on the voice as a centre of wellbeing.

He is, amongst other things, a beatboxer - performing on stages from Glastonbury to The O2 Arena. He wanted to explore more than raving, money and heavy basslines, leading him on this journey of self-discovery to find the quintessential healing voice.

Mantra is that story, a story of nearly losing it all and starting again. As Nelson Mandela once said; “Do not judge me by my successes, judge me by how many times I fell down and got back up again.”

Marv uses the voice as a therapeutic tool. In March and April 2017, he facilitated a project with laryngectomy patients in partnership with the charity Shout At Cancer. The patients, who had their voice boxes surgically removed were trained to beatbox, leading to a live performance as well as a feature on BBC Three’s Amazing Humans. Marv also works as a sound therapist and sees music as an agent of change. 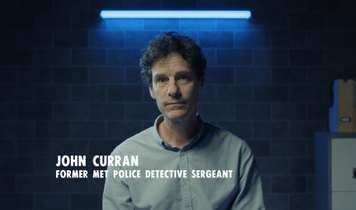 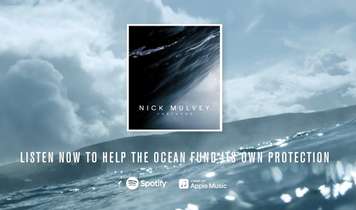