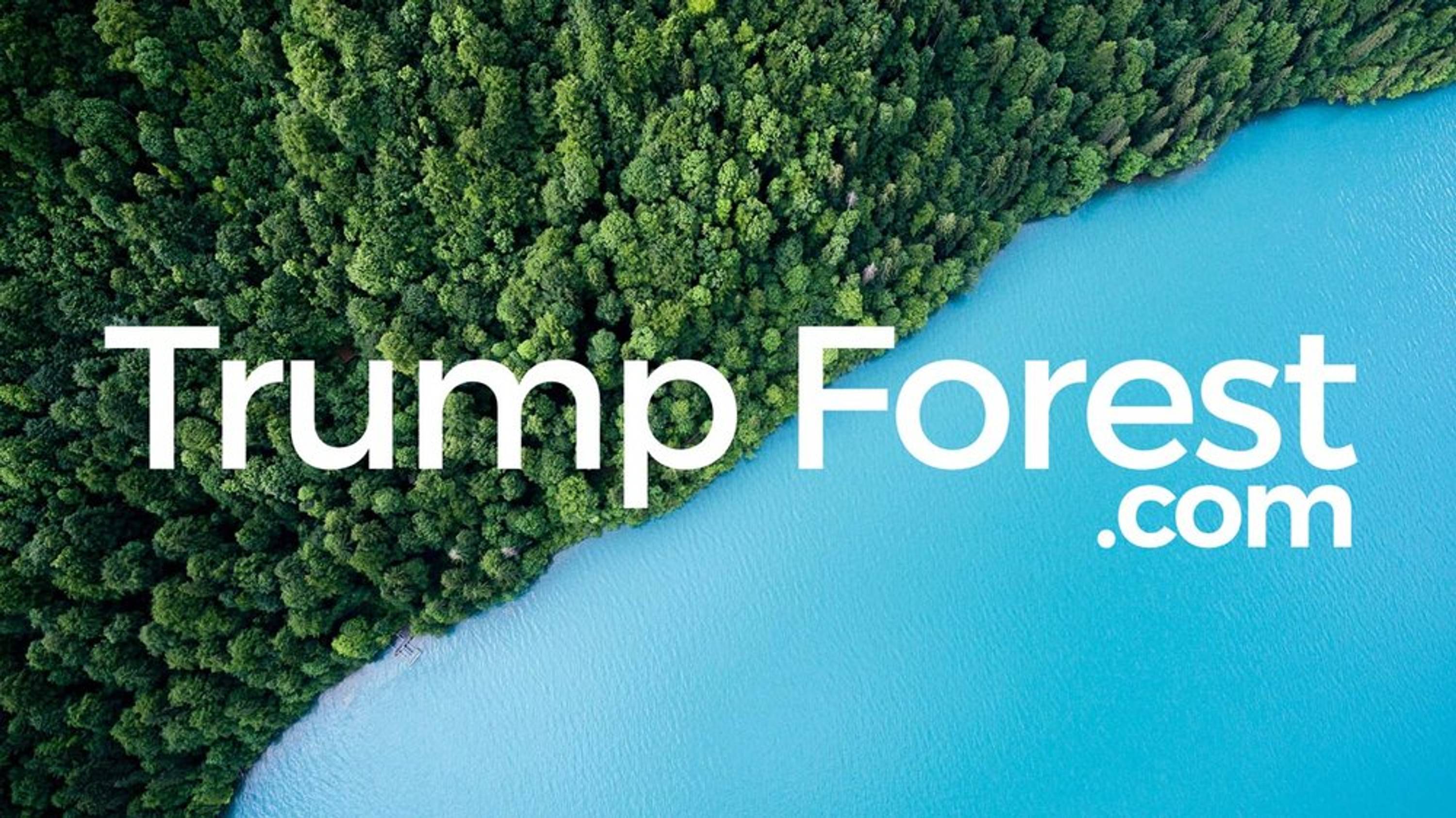 Ecosia, the search engine that plants trees with its profits, and global crowdsourced initiative, Trump Forest, are proud to announce the launch of their partnership today.

The partnership kicks off with a contribution of €10,000 from Ecosia for 47,170 trees towards Trump Forest: the global forest started earlier this year in New Zealand to offset and protest Donald Trump’s climate ignorance.

The trees will be planted in Morocco, as part of Ecosia’s reforestation project in the northern mountainous parts of the country.

Read more about the project here.

Trump Forest is now almost three quarters of the way to reaching one million trees planted around the world thanks to contributions from people in more than 30 countries. The tally has been achieved in just seven months.

Ecosia is a certified B Corporation launched in 2009 which uses 80% of its profits from search ad revenue to finance reforestation projects. The more people that use Ecosia, the more trees they can plant. The social enterprise has now planted more than 15,000,000 trees across ten countries.

As well as Ecosia’s initial 47,170 tree contribution, supporters of Trump Forest can keep adding trees to the global forest by simply switching their search engine to Ecosia. Every search they do through Ecosia will add trees to Trump Forest.

“When we stumbled across Trump Forest we knew we had to work alongside them,” says Ecosia's CEO Christian Kroll, who founded the social business in Germany in 2009.

“We all share the same passion of getting more trees into the ground as well as a common understanding that climate change poses the greatest threat to healthy life on earth. It’s a shame not everyone in the White House has the same level of understanding.”

As big fans and long time users of Ecosia, Trump Forest co-founder Adrien Taylor says he was “like an excited child” when Ecosia reached out about partnering together.

“It takes a lot for me to be speechless but that just about did it. We’re so proud to partner with Ecosia and it means the world to us to have its support. Ecosia’s been planting trees for eight years and has 14 million more under its belt than we do, so there’s plenty we can learn from the team!”

The partnership marks the start of Trump Forest’s Business Leadership campaign. The forest’s co-founders — Taylor, Jeff Willis, and Dr Dan Price — are putting the call out to businesses worldwide to follow Ecosia’s lead and take a stand against climate ignorance.

“We've had the support of thousands of generous people around the world, some putting as much as $1,000 (US) of their own money towards Trump Forest. They're making it known that climate change denial is unacceptable. Now we need businesses to stand up and do the same,” Willis says.

“Climate change is the single greatest issue our generation faces, but politicians like Trump are continuing to look backwards while actively trying to prevent the world from taking meaningful action to address the challenge. Now is the time for businesses to step up and help us forge a path to a cleaner future.”