Infamous drug baron Pablo Escobar had four hippos flown over from Africa to populate his very own zoo on his private estate in Columbia. After his death in 1993, the hippos escaped and have been colonising local waterways ever since. Conservationists are now waging a war against this invasive species which is harmful to the local ecosystem and highly dangerous to humans. In this documentary, by Ana Maria Marin and Marco Berger, we meet the conservationists trying to contain the hippo population and the local residents who have grown to love them and depend on the income that this unusual tourist attraction brings to the area. Pablo Escobar’s Hippos (2021) is available to watch on ARTE.tv until 02.12.21. Running time - 32 mins.

To discover more stories from around the world visit ARTE.tv/Discovery 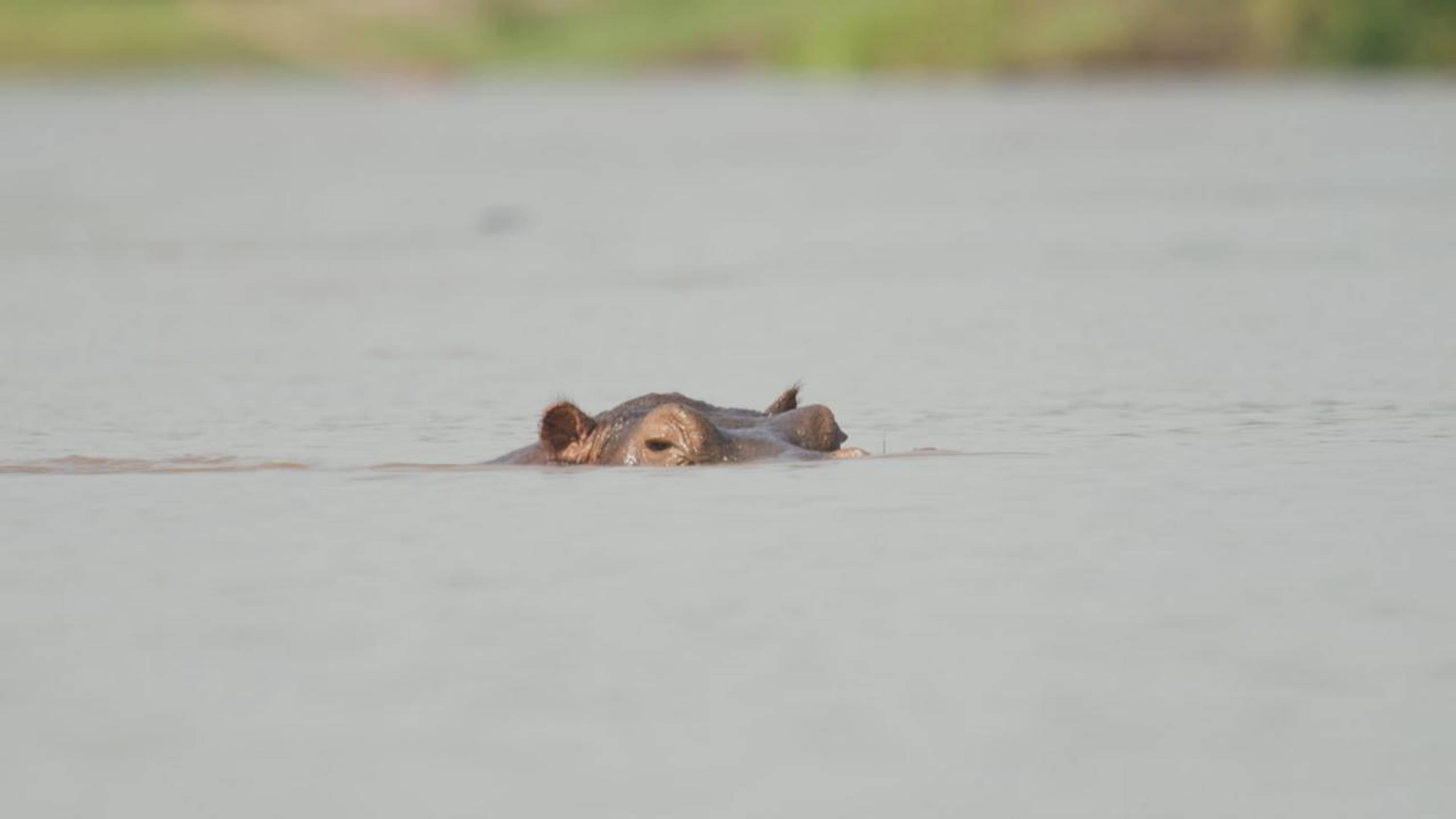