"Vote in hope, not in fear. Vote Green!" 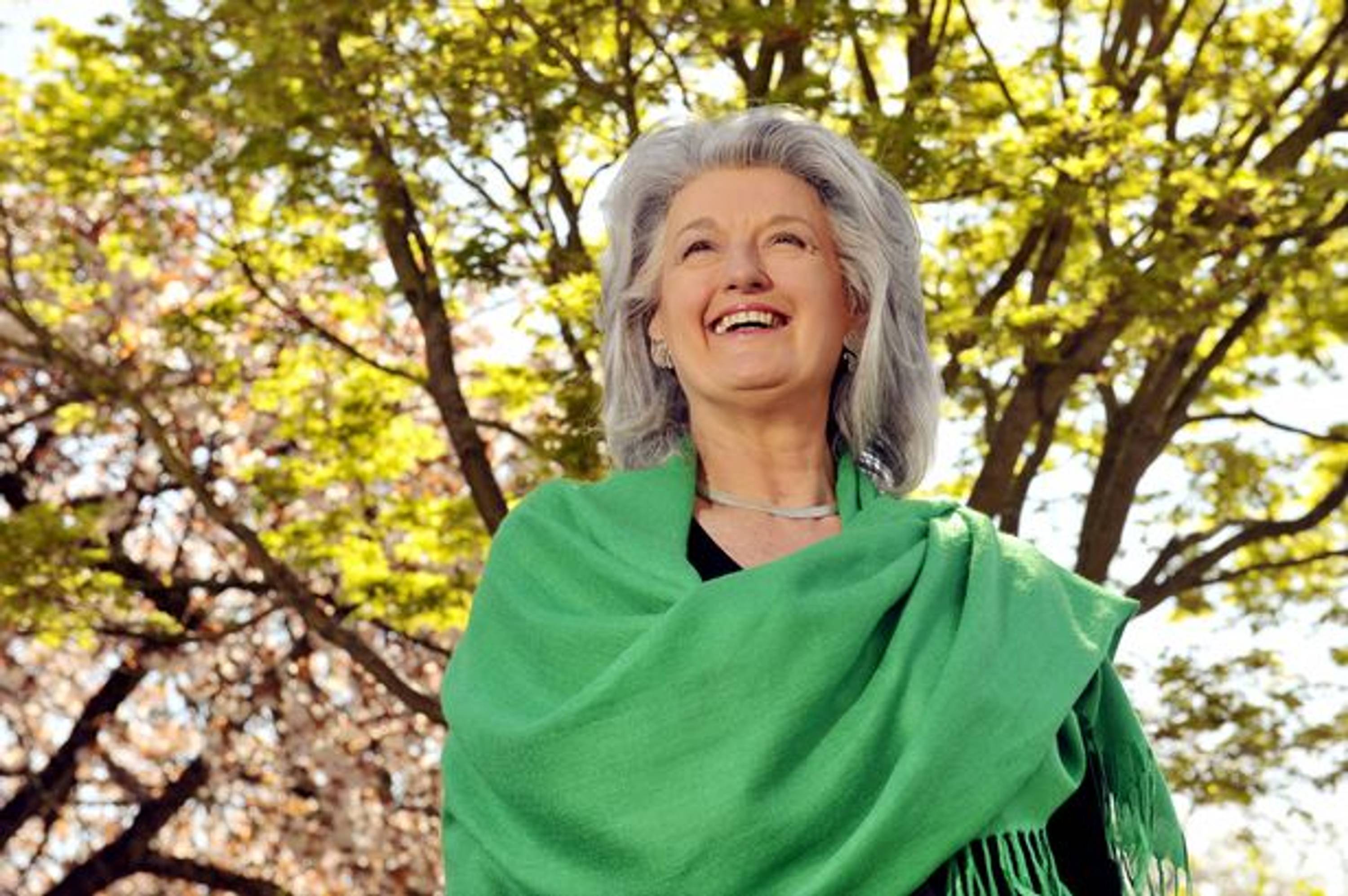 Grenville Ham, leader of Wales Green Party was buoyant today, “This is a great opportunity to stop austerity in its tracks. For too long Tory ideology has forced unnecessary hardship on the poorest and most disadvantaged in Britain, and Greens are looking forwards to being in the vanguard of the movement which demands change. The General Election announcement gave all of the progressive political parties a one time golden opportunity to deliver the future we need. We could have worked together to end austerity, to tackle climate change and get rid of this unfair first past the post system. Sadly the ego of other parties won over collaboration, and that is the dire state of politics in the UK today. Party first, country last. Greens see it differently. ”

Pippa Bartolotti, Deputy leader said, “Climate change is the unseen storm gathering over our heads. No Conservative government has done anything but break promises over mitigation measures like zero carbon house-building, CO2 reduction, and pollution. No one in this Tory government is suffering from either social injustice or sea level rise. They are out of touch, and I hope will soon be out of government.

“We have always been clear about climate change. No-one pays us to do it – unlike the climate change deniers who pocket a small fortune to shout us down. Climate change is not going away, it’s getting worse. At the last General Election I highlighted the 50 communities in Wales who were to abandoned to the rising sea. There will be more. “

The Green Party in Wales will also be campaigning for Proportional Representation. Grenville Ham added, “It’s time for fair play at the ballot box. The scourge of majority rule has brought us Brexit and austerity.We are clear that the voting system needs an overhaul. At the last general election the Tories got 10 times as many votes as the Greens, but 300 times the seats. Proportional Representation is the key to unlocking real democracy. Too many people do not vote, and that undermines democracy. When you are faced with which set of lies to vote for, you should forget them all, and vote Green. ”

Wales Green Party calls on voters to vote Green because the Greens alone have consistently been honest about the issues we face and the remedies we propose. We have never squandered our principles for power, position or a quick soundbite.

WGP believes in bringing back control to local communities, in growing more of our food closer to home and that it would be better for all of us if local businesses in Wales provided the goods and services we need - creating jobs in Wales whenever possible. To do this we need investment in Wales, not cuts. We need government investment in renewable energy such as the Swansea lagoon, not more austerity.

Through the referendum many people in Wales said to the global elite "we’ve had enough of the way you run the world”. We at WGP also believe that ‘business as usual’ is not an option. That fundamental change to the way our economy is run is long overdue. But we believe in a positive vision of a more equal country where everyone is treated with respect and where the economy is run for the benefit of the many, not the few.

By voting to leave the EU, people in Wales have voted to become poorer, to consume less and inadvertently to reduce their impact on the planet. WGP believe that it's time for a change that tackles the terrible damage being done to the planet by our reckless consumerism. We all need to share resources more fairly not just in Wales, but across the globe. A good Brexit will be a Brexit of increasing fairness, careful consumerism and local jobs you can build a life on.

Pippa Bartolotti said, “We have a clear and logical vision for a more equitable society, with work for everyone, a shorter working week, a healthier lifestyle and a less polluted country.

“The unutterable sadness of being the 5th richest country in the world at a cost of mounting inequality, the cruel irony of allowing a million foodbank parcels to be distributed every year, the callous disregard of the needs of the young, the disabled, the desperate working poor, shows just how awful a non-functioning democracy can be.

“The 2 party system is dragging us down. Educational standards are as low as they have ever been, the health system is near collapse, local tribalism in councils is making many towns and cities a laughing stock.

"Tactical voting only prolongs the agony of a 2 party system. People, voters should vote what they believe in. Vote in hope, not in fear. Vote Green!"