Re-entry of the US into the global effort to tackle climate change, a significant rise in public awareness, shifting of global financial systems away from fossil fuels – all of these have given campaigners cause for hope that the world could be on the cusp of historic action.

However, any optimism is tempered by warnings by global energy analysts that emissions are still heading in the wrong direction, and by meteorologists that 2020 was one of the three warmest on record. A summit held virtually by US president Joe Biden in April is just one in a series of events in the lead-up to COP26, to be held in Glasgow in November.

“COP” stands for Conference of the Parties, essentially the annual meeting of more than 200 countries who signed up to the United Nations Framework Convention on Climate Change (UNFCCC), which was established at the Rio Earth Summit in 1992. This year will be the twenty-sixth meeting of the parties.

Negotiations take place between heads of state government ministers and their officials, but other attendees include businesses, campaign and activist groups, scientists, trade bodies and the media.

What will be discussed?

The negotiations aim to ramp up action on climate change agreed at COP21, hosted by France in 2015. The main outcome of this was the Paris Agreement, under which governments agreed to make their economies “net zero” by 2050 by cutting greenhouse gas emissions and removing any remaining emissions through technologies such as carbon capture and storage, or absorption by nature, such as trees and soil.

Governments agreed to take action to keep global temperature rise at no more than 2°C, and ideally 1.5°C compared with the pre-industrial era of 1850 to 1900. They must also take action to adapt to the impacts of climate change, while developed nations should support poorer and more vulnerable countries with finance and technology to both reduce emissions and become more resilient to extreme weather. Many elements of the Paris Agreement – known as the “Paris rulebook” – are still to be set out in detail. The most controversial include rules governing markets to allow countries to trade carbon reductions between each other; funding for the inevitable consequences of climate change known as loss and damage; and the delivery of the $100 bn finance already promised to support less developed countries, as well as the next target for 2025.

The first update of NDCs was due at the end of December, but many have been delayed as governments have had to focus all resources on tackling COVID-19. An official assessment of updated NDCs submitted so far found that their combined impact would be to reduce emissions by less than one per cent by 2030, compared with 2010 levels, far below the 45 per cent cut by 2050 that climate scientists say is necessary to keep global temperature rise within 1.5°C.

Updated NDCs need to be strong enough to bring about radical emissions reductions, and campaign groups will be watching this closely. New commitments by the US – for a 50-52% cut by 2030 from 2005 levels, nearly doubling its previous target – have been hailed by campaigners as “an unequivocal and very welcome signal of the leading role the US intends to play”. A tighter UK target to cut carbon emissions to 78 per cent of 1990 levels before 2035 was also welcomed.

However, other major emitting countries have either submitted NDCs outlining a very low increase in their ambition level, or have not yet submitted a new one.

Campaign groups want governments to finalise the Paris rulebook, particularly rules for carbon markets, which they say must rule out all forms of double counting, set up an independent grievance mechanism, and uphold human rights and the rights of indigenous people.

They also say that developed countries need to increase finance going towards helping poorer countries deal with climate change that is already happening, to make it equal with that paid out for reducing emissions. Adaptation should be led by the communities most affected by climate impacts, rather than imposed by governments, they say. Developed countries also need to stop blocking developing countries’ asks for finance for loss and damage.

They also want governments to step up action on dealing with the climate and biodiversity emergencies together, and that protecting existing ecosystems that are rich in biodiversity and carbon storage potential is an urgent priority. 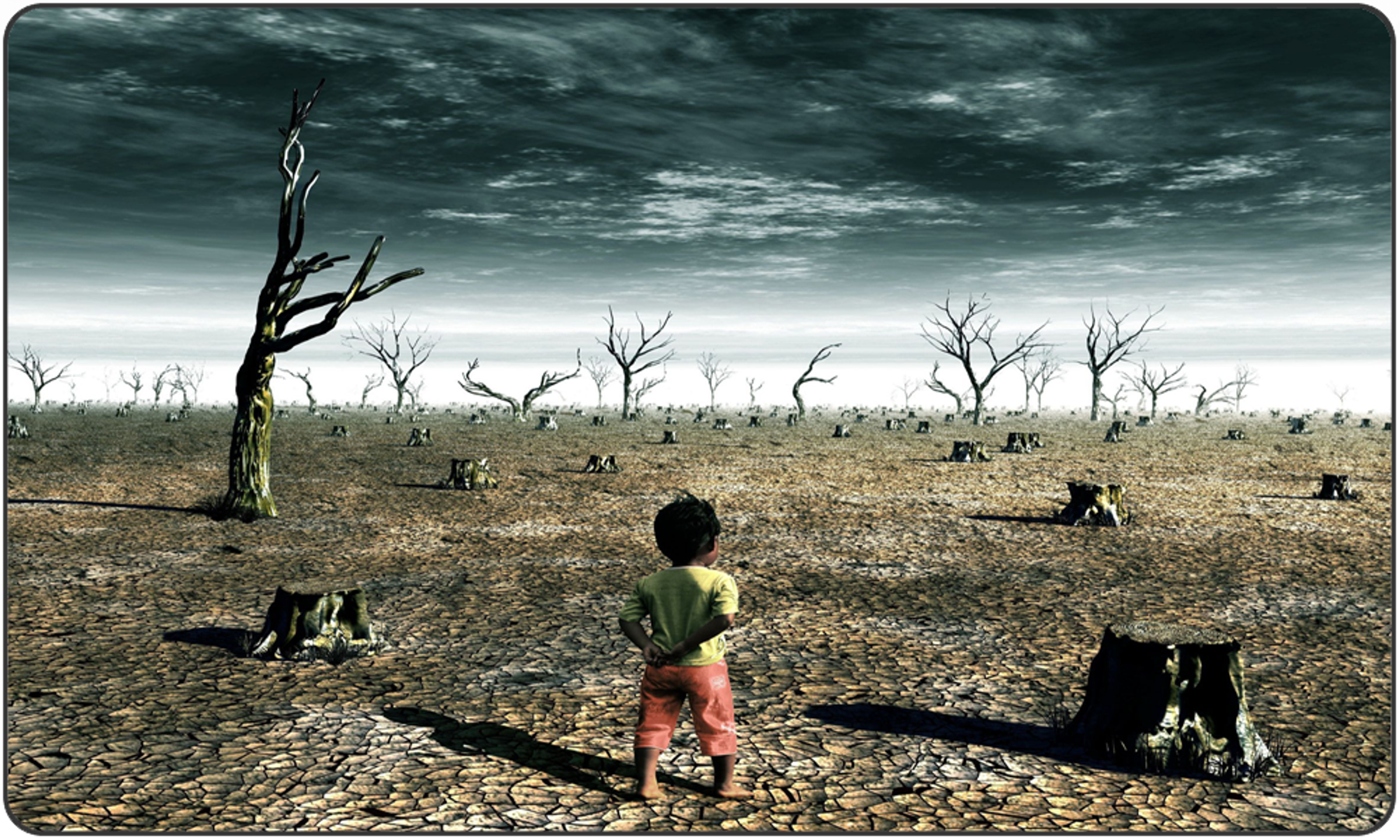 The outcome of COP26 could take many forms - since there is no one overarching aim to measure success against, some could claim it as a success while others say it has failed.

However, experts argue that if action to reduce emissions is not sufficiently increased, it would become impossible to limit the average rise in temperatures to below 2C and even less so to 1.5C. To be in with a chance of this, scientists have calculated that emissions need to be cut by about 45 percent from 2010 levels by 2030.

The global average temperature in 2020 was about 1.2°C higher than pre-industrial times, and

the current level of ambition outlined by countries in their NDCs puts the world on track for warming of 3C. A rise of more than 1.5C would mean sweltering heatwaves, more extreme rainfall, shrinking harvests and water shortages, scientists say.

Will the COP even go ahead?

With rates of Covid still surging around the world and many countries still in lockdown, questions have been raised about whether COP26 will need to be delayed again. Though informal UNFCCC negotiations in June were held online, the UK government says it is still planning for the final COP in November to be held face-to-face.

Online negotiations for the final COP will be unacceptable to many people, not least in developing countries, where quality and reliability of internet access would put them at a disadvantage. Timezone differences would also be hard to overcome.

In addition, much of the real negotiation takes place behind the scenes in smaller rooms and meeting groups. Attendees at the event, which would normally be expected to be around 30,000, may have to be scaled back, but the UK government and UNFCCC will decide nearer the time.

How can I get involved?

Given the COVID situation, campaigns and protests ahead of the COP are so far limited. However, some campaigns are being run online, such as to keep fossil fuel producers out of the COP, and to increase the focus on food systems at the talks.