**First published in **The Ecological Citizen

The world’s increasing awakening to the climate crisis, and a rising climate movement in its wake, are encouraging shifts. At the same time, it is discouraging and even maddening that anthropogenic climate change (hereafter just climate change) is typically framed as the major ecological and social emergency. This all-too-prevalent diagnosis is both obfuscating and invalid. It is obfuscating because when the horror-fascination with climate change monopolizes attention, it often dims awareness of the extinction crisis that is accelerating on multiple fronts – extinction of species and subspecies, extinction of wild populations and numbers of individuals, extinction of genetic variation, and mass extinction. What’s more, when attention is directed toward the extinction crisis, the cognition-engulfing spectre of climate change encourages the perception that climatic upheaval is to blame. This is simply false: “the enemies of old” – agriculture and killing – are the major direct causes of the biodiversity crisis. 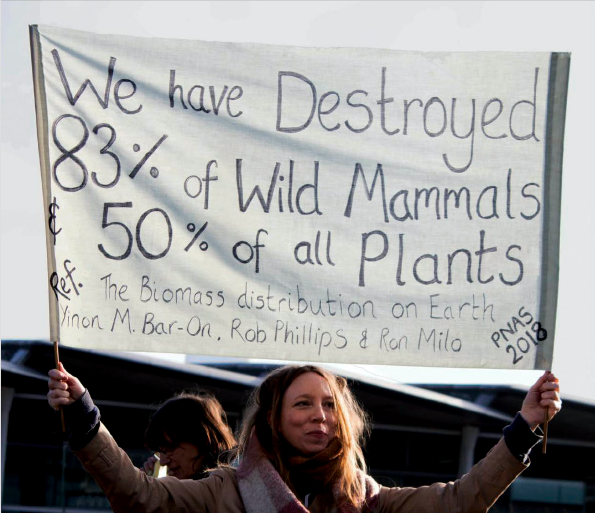 Climate change is exacerbating that crisis specifically because of its synergistic conjunction with the habitat destruction, the habitat fragmentation and the wildlife killing that have already sapped biological diversity. Rapid climate change is pelting wild species and wild places that are already severely compromised by other blows – blows that continue to be operative and continue to be overriding. In other words, life might have been able to handle a certain degree of climate change were it not for both its beleaguered condition and, in the case of terrestrial organisms, the impermeability of the landscape (due to industrial agriculture, infrastructures, and other human obstacle courses). It needs to be added, however, that if anthropogenic emissions continue to climb unabated, triggering positive feedbacks that catapult Earth into a ‘hothouse state’, then all bets are off for most complex life. 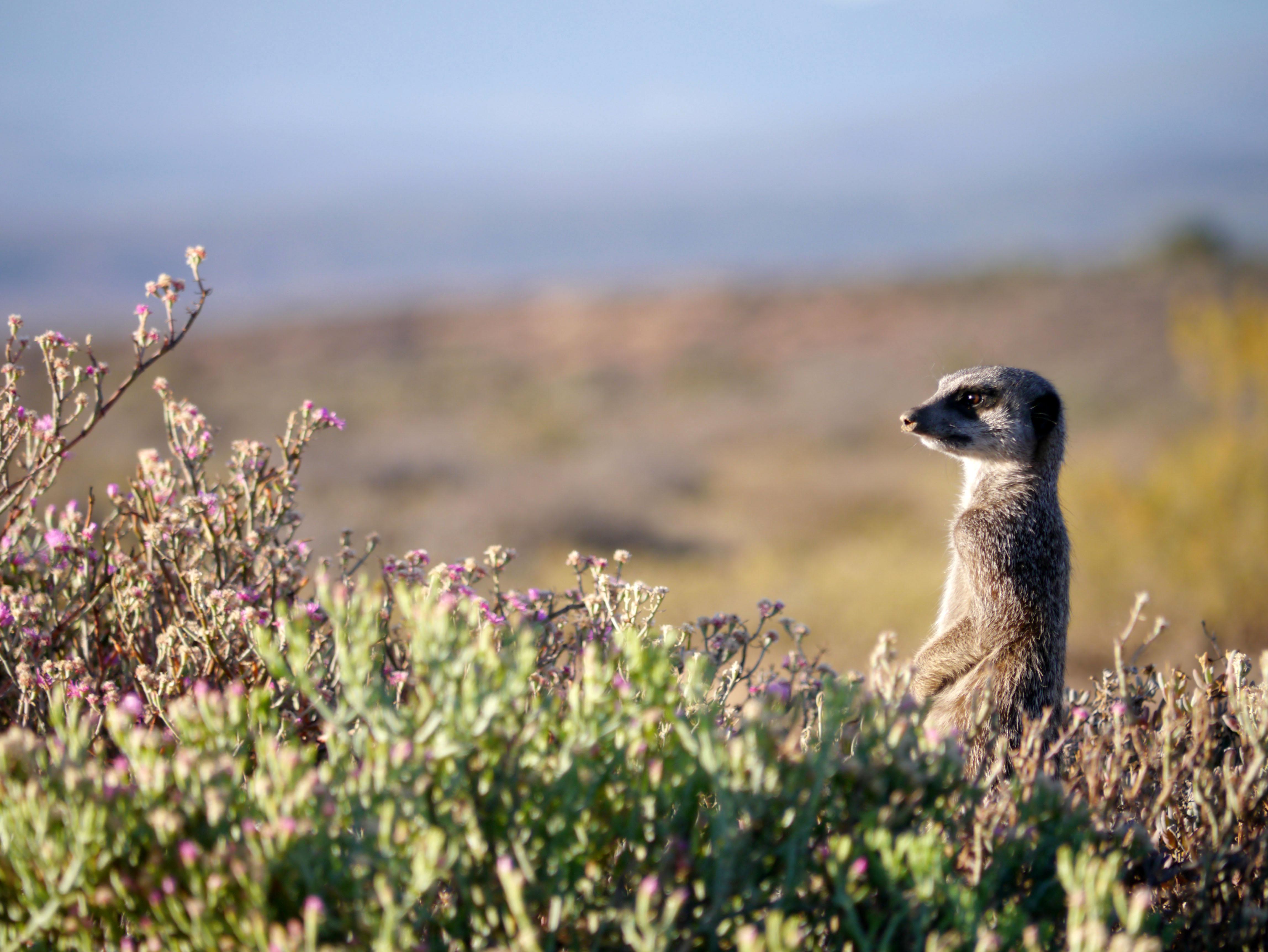 Even so, we should not let our critical faculties be foiled by continuing to frame a really big symptom – climate change – as the major problem we face. Climatic upheaval is a side effect of the actual problem of human expansionism within the ecosphere: ceaseless growth on the consumptive, demographic and technological-infrastructural fronts. Such growth is allowed to continue by a shared tacit gestalt that human planetary ascendancy is somehow ordained and that humans hold the authority of ‘eminent domain’ over the Earth. Should climate change be addressed with resolve in the near future, by means of technological and behavioural shifts, then a dangerous symptom will become manageable, leaving the establishment of human empire undisputed. In this historical moment, wherein the awakening of a collective awareness of humanity’s overreach is at our fingertips, we must not miss the opportunity to look hard and look long at nature’s occupation and its irreversible impoverishment of life as we know it. This haemorrhaging of biological abundance and diversity is not just occurring but accelerating – and it would be even if the by-product of burning fossil fuels did not happen to amplify the greenhouse effect on planet Earth.

All told, the coming years are arguably the most significant in human history, with nothing less than the fate of the Earth and humanity at stake. The destruction of life’s variety, complexity, and abundances – the biodiversity crisis – is on course to be a tragedy of scale that ushers in a depauperate and desolate era. Much of the manifold beauty of the current radiation of life with which we share Earth is being rapidly erased. This is an unfolding ecocide that remains an enormous (albeit invisible) injustice to the non-human world and bodes a bleak future for human life and self-understanding. That humanity has yet to comprehend the ethical and existential gravity of the biodiversity crisis reveals the blindsiding bankruptcy of human supremacy – and of the mostly unquestioned ‘right’ of human dominance within, and domination over, the natural world. There is an ever-more-urgent need to awaken society and policy-makers to life’s devastation, to the ongoing inequity toward the more-than-human world and to the imperative to end biodiversity collapse in our time.

The new issue of The Ecological Citizen explores many of the major facets of the biodiversity crisis – from the effects of sensory pollution to the decline of insects and the extinction of large-scale migrations, and from the freshwater biodiversity crisis and plundering of the oceans to the perils of infrastructure development. Climate change is but one of many crucial topics covered. The editors thank each of the authors for contributing their viewpoints and areas of expertise to the issue. In bringing this collection of writings together, they have strived to present a global picture wherever possible and give space to many voices. What is especially heartening about the issue is seeing authors not just dwell on problems but offer solutions to the crisis, some of which are already beginning to unfold. It is clear that we know what the problems are, in the main, and have practical solutions available. The battle for the Earth’s future will be one, first and foremost, of political will, mass mobilization, and the emergence of a new human consciousness and identity. 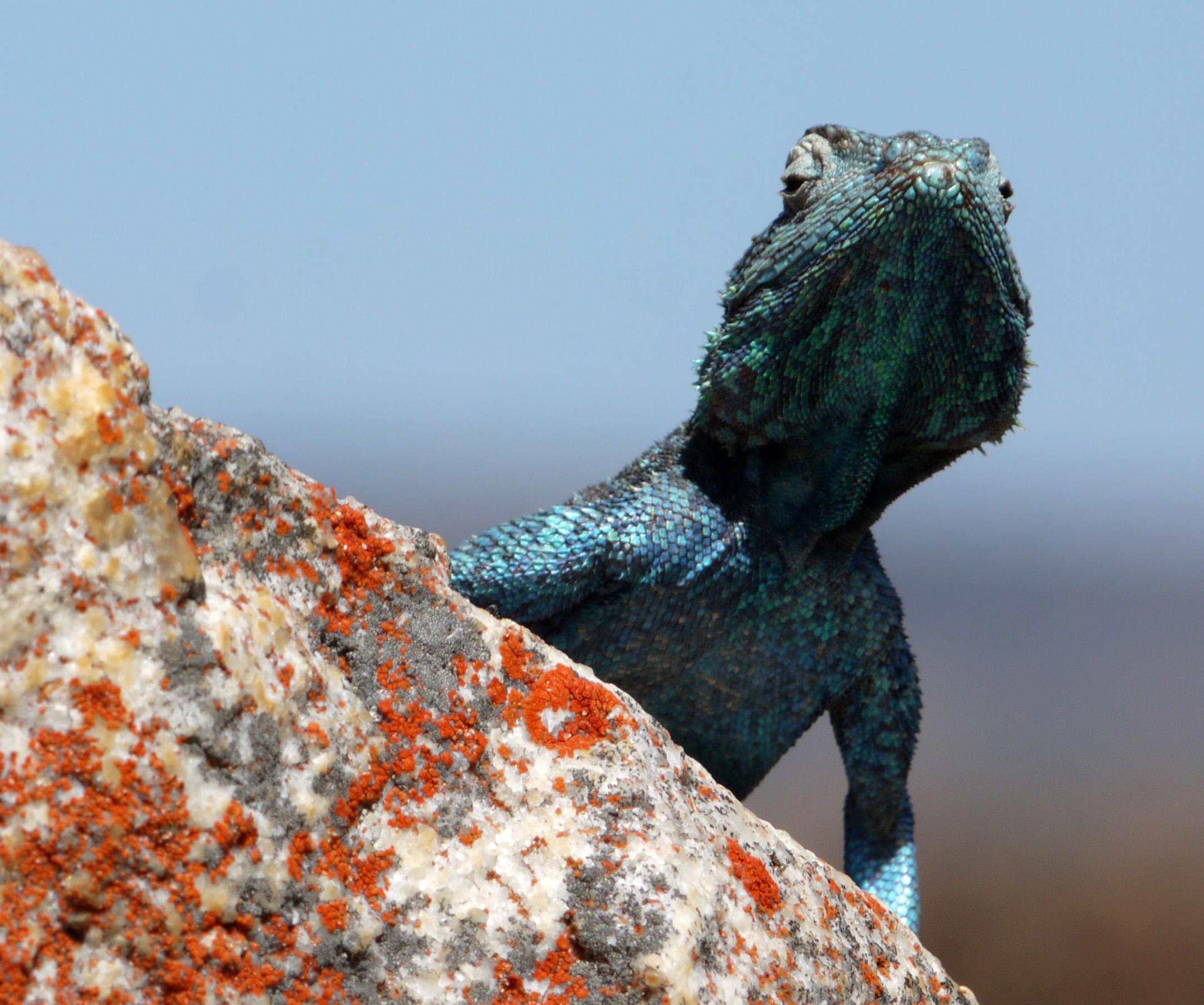