Pioneering environmental scientist and developer of the Gaia Hypothesis turns 100

Growing into research as a vocation, not a career

Born on 26 July 1919 to parents who had been former child labourers, James Lovelock wanted to become a scientist since he was four, the day when his father presented him with a basic electronic set. As he could not afford to attend university, he initially worked for a photography company. Evening courses finally enabled him to study chemistry in Manchester with nucleic acid biochemist (and later Nobel Prize Winner) Alexander Todd, and during WW2, he worked on a Medical Research Council grant on the development of body armour. Refusing to use rabbits to test the effects of heat burns, he exposed his own skin instead, an experience he described as “exquisitely painful”. As an outsider to the academic system, he experienced science as vocation, instead of a career in a specialised field, and therefore preferred to work as an independent inventor, from a converted barn in Dartmoor, well into his nineties.

Lovelock’s central interest was the construction of research instruments for the measurement of atmospheric gases. One of his inventions, called the electron-capture detector, was originally built to measure “nasty poisons and carcinogens” in the atmosphere. When measuring the supposedly clean air blowing in from the Arctic, he was surprised to detect CFCs, or chlorofluorocarbons, chemicals that were used for coolants and, following his discovery, would gain notoriety as ozone-layer destroyers.

Is a dynamic atmosphere a hint of life on a planet?

In the 1960s, he built gas detectors for analysing Mars's atmosphere, in order to help NASA with the search for life there. Subsequent Mars missions, such as the Viking probe, found that the atmosphere of Mars is in a stable equilibrium, being made up of gases that don’t chemically react which each other (mainly carbon dioxide). In contrast, Earth’s atmosphere contains many different gases, especially oxygen, which is very reactive towards some of the other gases present here (such as hydrogen or methane). He deduced that Earth’s atmosphere is in a dynamic equilibrium, because life is both producing and consuming these reactive gases. Later studies of the atmospheres of uninhabited planets and moons detected either oxygen, or gases that react with oxygen, but never both together. Recently, it has been found that the atmosphere of Mars might contain traces of methane. If this holds true, this could be an indicator for the presence of life there.

The assumption that life is responsible for a dynamic equilibrium of the environment led him to develop the Gaia hypothesis. The hypothesis originally proposed that life forms influence the environmental conditions on a planet, especially the climate and the composition of the atmosphere and the oceans, in a way that favours the conditions for its own survival. Or briefly, it states that life and environment evolve together.

The Gaia hypothesis found a champion in the American microbiologist Lynn Margulis, who was looking for a way to explain the exchange of gases between different components of the biological cell. The cells of higher organisms are a prime example how symbiosis (between different bacteria) occurs in the small scale, an analogy to the ecosystems that make up the biosphere in the large scale.

The extent to which life stabilises its own living conditions is a point of discussion - Lovelock himself only claims that life can stabilise its environment, but not that this necessarily favours conditions for life (or even all life forms). A fitting name for this hypothesis was suggested to Lovelock by the author William Golding, of “Lord of the Flies” fame, during a conversation in their local pub. Despite the naming after Gaia, the Greek Mother Earth goddess, Lovelock has always criticised the use of as environmentalism as a religion.

One reason that Gaia remains still controversial, is the lack of experimental proof on the big scale (as we only know the atmospheres of a few planets and moons). Support arises from the observation that sulfur-producing bacteria in the sea can seed clouds and thereby regulate the temperature to suit them.

Also, the mechanisms by which the biosphere acts to shape the evolution of the environment have not been explained conclusively. One possible mechanism is the “sequential selection” model, which states that life can influence environmental conditions either in a way that stabilises them (by negative feedback loops that act like a thermostat), or it destabilises them (by positive feedback leading to runaway changes of conditions - usually with bad consequences). One example for the latter is the “Snowball Earth” event 650 million years ago, during which global temperatures dropped (possibly due to greenhouse gas removal), leading to a feedback loop in which more ice cover caused a higher reflection of sunlight, and therefore even lower temperatures, until Earth almost completely froze over. The most resilient eco-systems would be the ones that survive. But human activity, such as greenhouse gas emissions, can disrupt some of the dampening negative feedback loops, causing dangerous, and possibly even runaway climate changes.

Lovelock has never shied from championing controversial approaches and making provocative statements. In recent years, in line with his lifelong fascination with engineering, he expressed the vision that geo-engineering, which he calls “Planetary Medicine”, and artificial intelligence, help to deal with the consequences of human activity. Whatever one thinks about some of these technologies, James Lovelock has a pioneering position in the environmental sciences and a fundamental impact on how we understand how the planet works as a system. 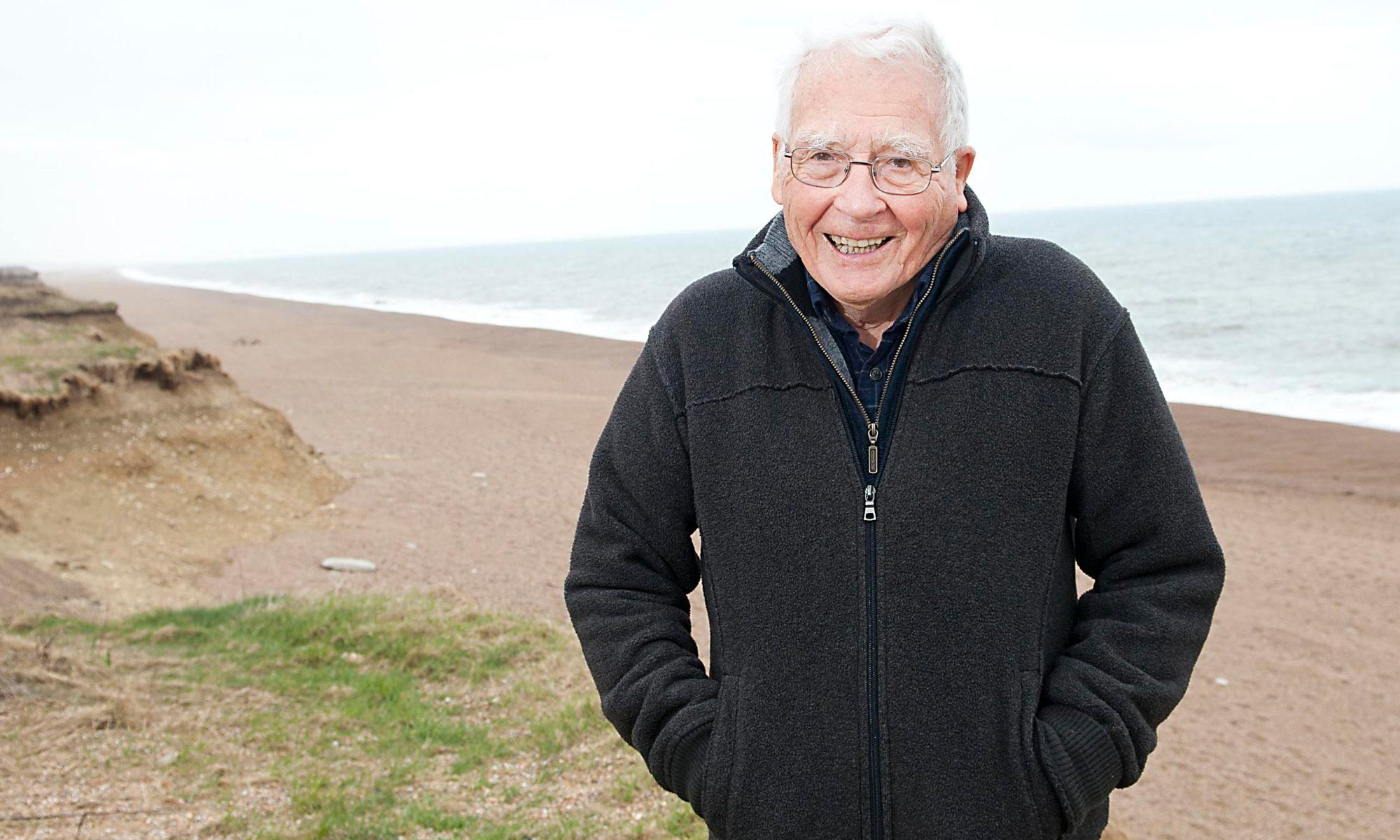 Could you help heal the Earth by obeying different laws?