Fact 4 may change your shopping habits

Did you know that over 50% of fish consumed globally comes from fish farms? Check out this video for 4 SHOCKING FACTS about FISH FARMS that you NEED to know! (Video from Plant Based News).

Today, campaigners call for urgent investigation of all Scottish salmon farms to prevent “summer surge of deaths.” Next week, campaigners will deliver a 40,000-signature petition to the Scottish government calling for emergency inspections of all commercial salmon farming operations.

The petition, by consumer watchdog SumOfUs, cites evidence of serious welfare abuses at some of Scotland’s salmon farms. Campaigners are demanding urgent action because sea temperatures rise over summer months, further increasing the likelihood of disease among salmon populations.

For years, we’ve known that Scottish salmon cultivation is as horrific as battery farming. Recent footage of the terrible conditions on salmon farms shows that the problem is only getting worse,

As long as the megacorporations who own Scotland’s salmon farms can get away with it, they will allow the fish to suffer, while raking in huge profits for a so-called ‘sustainable’ product. Marine Scotland must step in. The alternative is a summer surge of salmon deaths and disease, 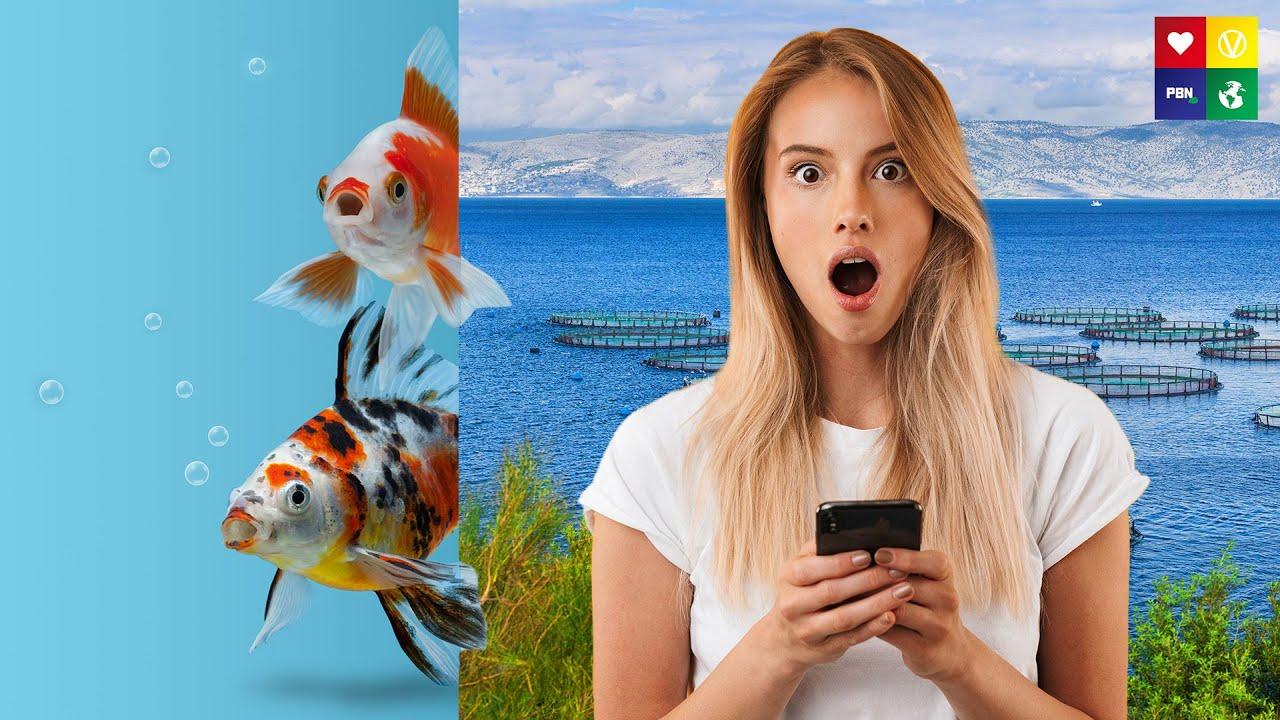 Salmon farming is a welfare nightmare. We know from the Scottish government’s own surveillance that Scotland’s salmon farms are riddled with infectious diseases, pathogens and viruses. Unannounced inspections of salmon farms are urgently needed to prevent further mass mortalities and welfare abuse.

A flotilla protest against welfare abuses on Scottish salmon farms, organised by Scottish Salmon Watch, will take place on 1 September at various locations on the west coast of Scotland.

Find out more about fish and fish farms at - Rethink.Fish 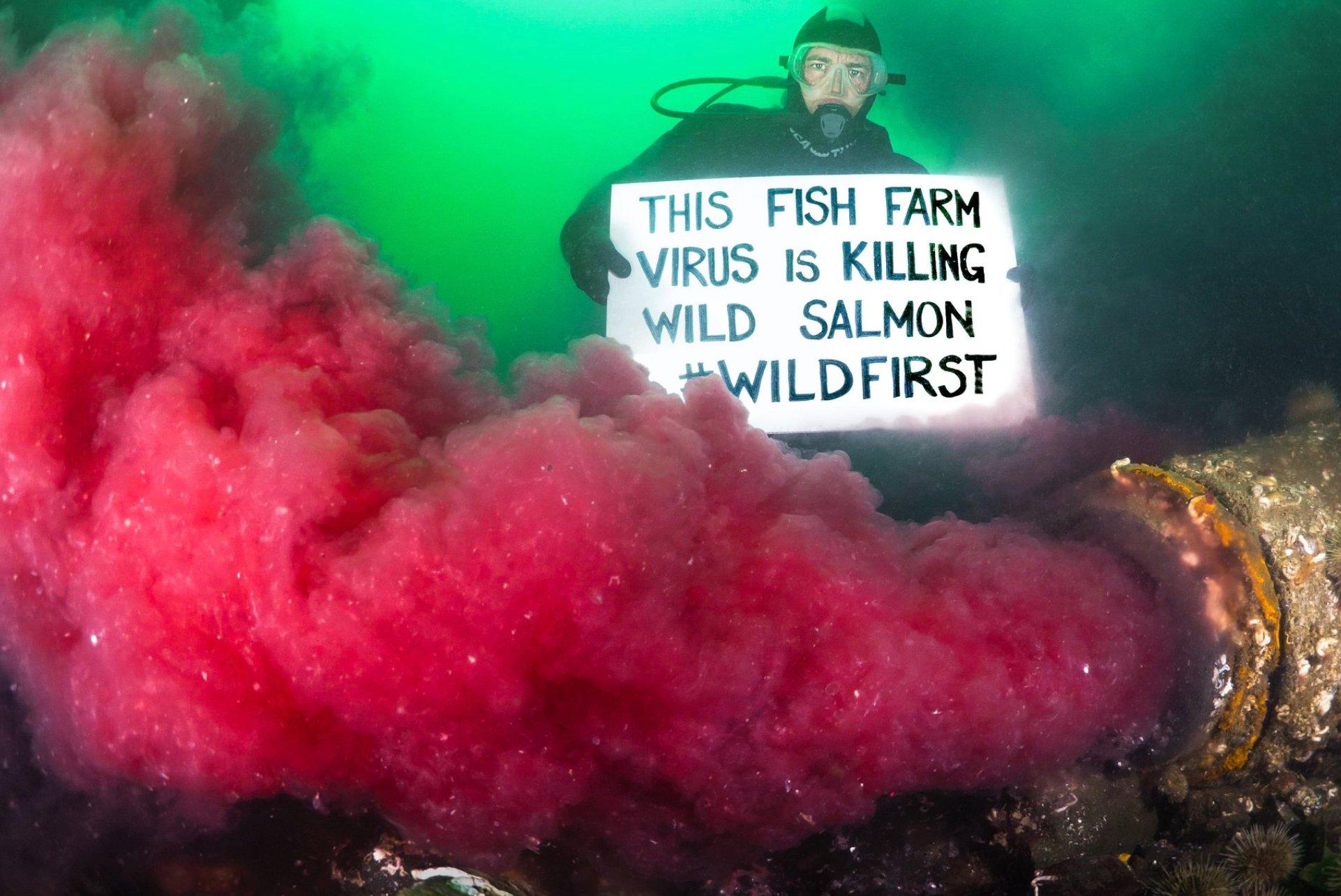