We’re only two months in, and it's safe to say 2021 has seen the global economy flipped on its head. Reddit traders are duelling with institutional investors, Jeff Bezos has stepped down as CEO of Amazon, Tesla has revealed plans to accept Bitcoin, and once again "cryptocurrency" continues to reign as the buzzword of the year.

Exciting stuff, however, once the dust has settled from the economic uprising rocking the establishment at its core, the issue of the energy-guzzling carbon footprint, trailing behind digital currencies, may soon be impossible to ignore. 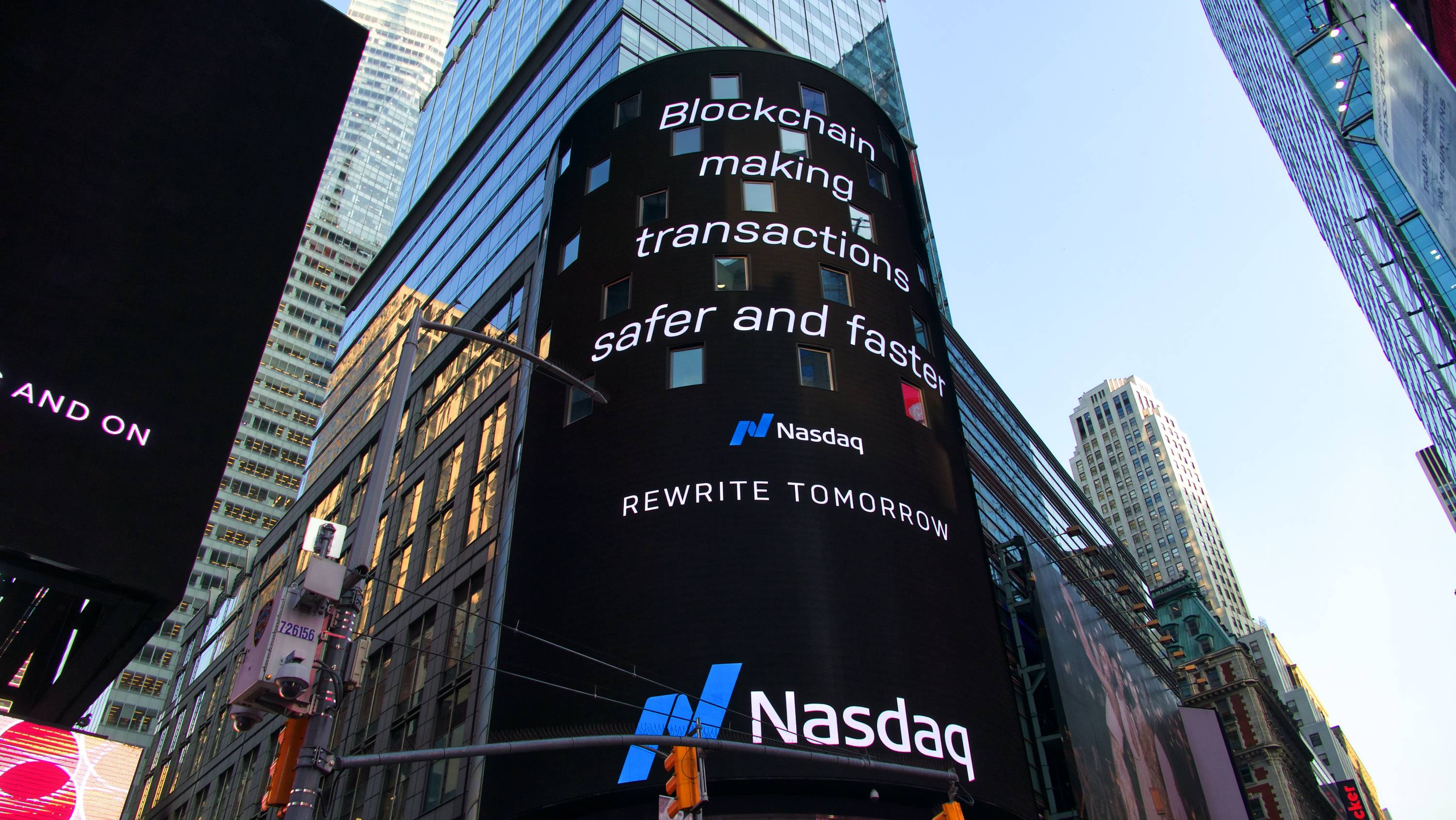 What is a cryptocurrency?

Regardless of the surge in popularity, the technology behind cryptocurrency still remains a mystery for many. Cryptocurrency is money that exists purely in electronic form. Traditionally money is printed by local governments however cryptocurrency is controlled by software, called a blockchain.

How do cryptocurrencies work?

A blockchain is solely run by computers, also referred to as nodes, this means the more transactions on the network, the more computational power needed for verification. To incentivize the use of the first-ever cryptocurrency, Bitcoin creator Satoshi Nakamoto added a small reward for Bitcoin enthusiasts to set up the nodes required to secure the network, various other digital currencies such as Ethereum, went on to adopt this methodology. This process is now referred to as cryptocurrency mining, the first to compute wins. Cryptocurrencies And The Environment

With all this innovation and amazing development within the digital currency arena, there is a downside. Digital currency mining uses a lot of electricity and so can have a negative impact on the environment. We are now witnessing the rise of mining farms in countries that offer cheap electricity resulting in energy consumption of a single Bitcoin transaction consuming the same amount of energy as typical UK households use in 2 months.

Not only are the levels of energy consumption harmful to the earth's atmosphere, but cryptocurrency networks reliant on mining also have high operational costs, unpredictable fees and frustratingly slow confirmation times. Fear not, there are solutions! For example, hailed as a cure-all remedy to the speed, cost and energy consumption issues of Bitcoin, Nano is a lightweight, scalable solution to digital cash, it's fast, free to use, and most importantly, sustainable. Nano is real money. It has a unique approach to digital money in more ways than one due to its novel use of mathematical algorithms to provide security of transactions.

Nano is also fully distributed, 133 million Nano was given out for free to anyone & everyone who completed a google CAPTCHA , this means there is no need for mining to produce new coins, also resulting in a deflationary currency. The individuals or businesses who set up Nano nodes stand to benefit from transaction fee savings and the further decentralization of a global payment network; no one, including your Government, should be able to restrict the access to your own money

How Does Nano Work?

The Nano network utilises a block-lattice which is one step further than a blockchain. The blockchain is linear; this means that transactions are bundled together, on the same chain creating competition and delays. Where the block-lattice differs is each user on the network is given their own blockchain, also known as an account-chain.

The use of independent account-chains enables the user accounts to be updated asynchronously, involving just the “sender” and “receiver” account-chains, without the need to involve the entire network. The network is, therefore, able to handle up to 125 transactions per second, and near-instant confirmation times, a stark contrast from Bitcoin's 7 transactions per second. No need for miners, or long waiting times. Nano does what it says on the tin.

The Future Of Crypto

The emergence of cryptocurrencies is driven by the opportunity for radical innovation and entrepreneurship in financial solutions, data from Statista suggests that there were 63 million crypto wallet holders globally at the end of 2020. Nano has the potential to enable social and economic growth throughout the world, including the unbanked and developing countries, by offering easier access to an inclusive economy where no one is left out.

We are at the dawn of a new technological optimism, with the tools available to shape a better connected and sustainable global economy already in existence, change is inevitable.

The world needs a currency that works for the future. Being distributed, fast and free to use Nano could be an answer.

A reforestation revolution of ‘Angry Teenagers’

Ecosia - plant trees while you search the web